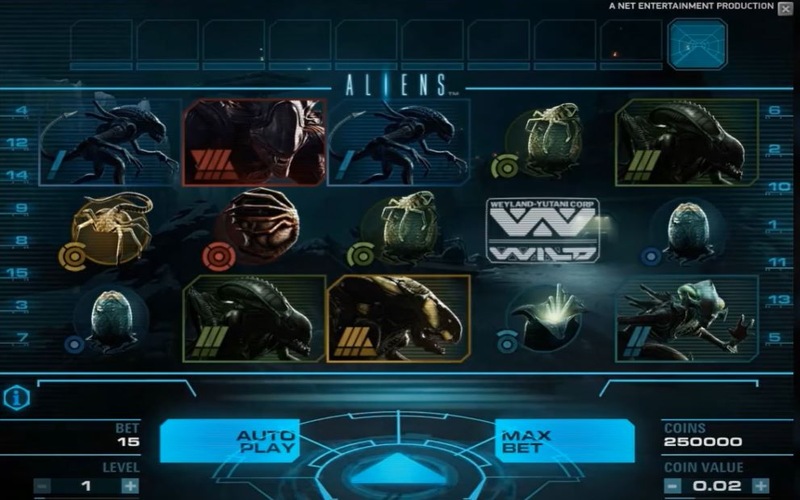 The Alien films are probably one of the most popular and well-known sci-fi horror quadrilogies in existence, so it seems only fitting that the franchise should be made into a slot game. And perhaps no other developer could have made such a great game from the theme than Netent, especially considering their collaboration with 20th Century Fox. The reels in the game, of course, feature imagery from the films, such as the facehugger, the eggs, the Alien itself and the Weyland-Yutani corporation logo. Every winning combination will present you with horrifying, yet still beautiful animations as the alien creatures come to life.

Aliens features a five reel and three row layout complete with 15 paylines. Bet level can be changed from one through to 10, while the coin value starts at £0.01 and reaches a maximum of £1.00 per line. This, of course allows a maximum wager to be placed of £150 per spin. Unlike many other games, Aliens features different levels, which you will need to progress through in order to do battle with the queen. 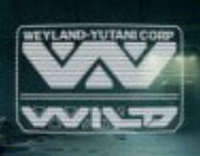 The Weyland-Yutani logo acts as this game’s wild symbol, standing in for all others to create a winning combination on the reels. These will appear on reels two to five during level one and anywhere on the reels during level two. 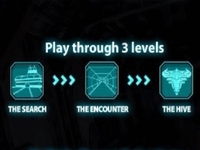 Level One: The Search – This is basically the main game, which enables you to play a wager and spin the reels. With every winning combination, you’ll see multipliers appear and move to the meter at the top of the screen. This depletes every time you spin a losing round, with the idea being to build up the meter with multipliers in order to reach level two.

Level Two: The Encounter – This level basically acts as a freespins round. All the multipliers from level one are transferred to level two and apply to wins on the symbols shown only. Each new spin will activate a bet line win with three new symbols, from the lowest to the highest symbol level. In the background of the reels, you’ll see a marine moving along with a gun in hand, fighting off Alien attacks. Your ammo will decrease following every spin, but also, the ammo clip reel will also appear, either providing an increase in ammo or nothing at all.

If you manage to successfully traverse through level two and fend off the Alien attacks, you’ll reach level three. Should you run out of ammo, your fate is sealed.

Level Three: The Hive – You have a single objective in this round, destroy the queen and her Hive before her warrior Aliens reach you. In this round, you’ll see a Hive meter that depletes whenever damage is done to the Hive. There’s four steps to it and when the Hive level ends, a coin win amount corresponding to the number of steps completed is awarded. 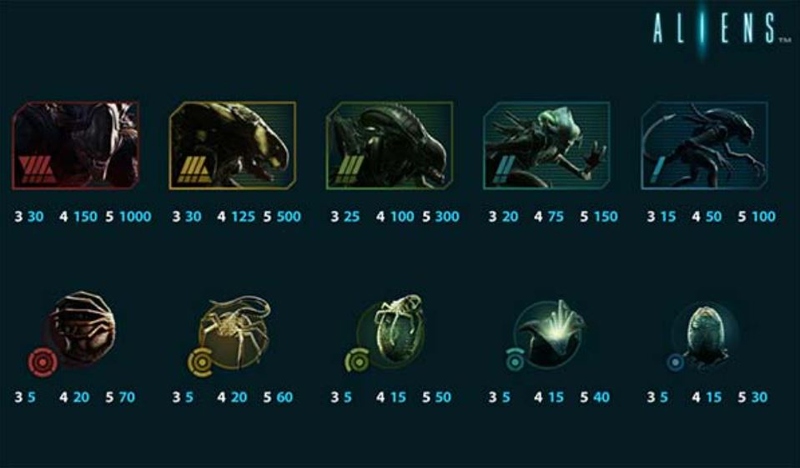 Aliens is a great slot game for any fan of the films and is designed right down to the smallest detail, providing an entertaining, cinematic product.