The Enchanted unicorn encourages you to work through its mysterious, yet luxurious world on the back of trying to win as many spins as possible. Everything about the slot oozes class; from the design to the soundtrack and it really does make you feel extremely relaxed, for whatever reason. The game obviously includes unicorns, along with roses, princes, princesses, forbidden fruit and so much more.

You’ve got the classic 5 reel, 20 payline offering from this slot which provides a good return to player percentage of 96.02%. On top of that you get expanding wilds, bonus rounds and a gamble feature, all of which will keep you highly entertained.

A simple addition to the game is the gamble feature, but it allows you to potentially turn a small win into a bigger one. It’s the same gamble feature that is available for a lot of these types of games in that you need to select between red or black and then between one of the four suits. Depending which you take will depend on whether you lose the lot, get double, or quadruple your winnings. 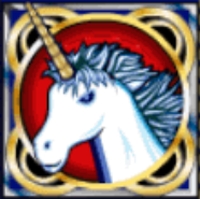 The unicorn wild feature is one that is a lot more beneficial than the majority of your standard wilds. This feature actually includes an expanding wild where if you get three or more of these wilds they will expand to create new winning paylines. They also come with a multiplier of up to 8x your payline, depending on how many wilds you are able to pick up. 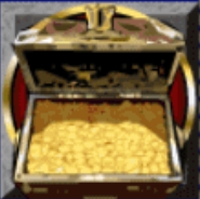 The bonus feature is triggered by the treasure chest symbol. This needs to appear on reels 1 and 5 for the bonus to being. You then need to select between the Wizard and the Unicorn symbol to reveal your prize. You can cash in whenever you like bit the game will end when the final treasure chest has been revealed. 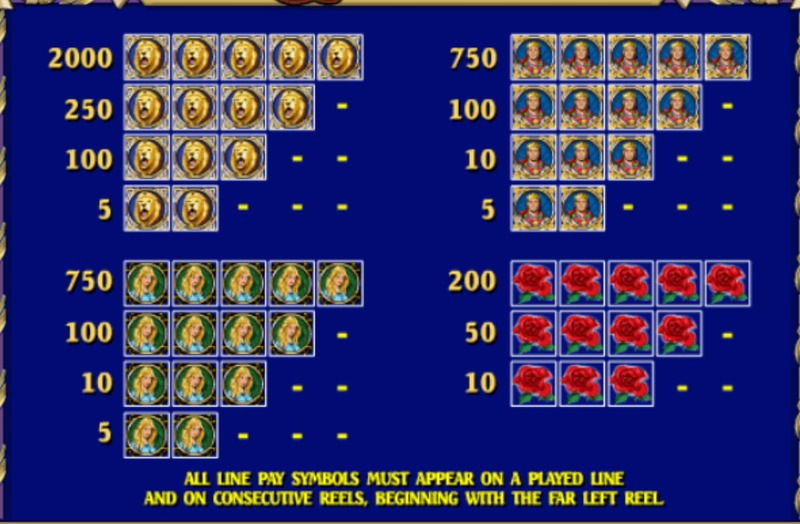 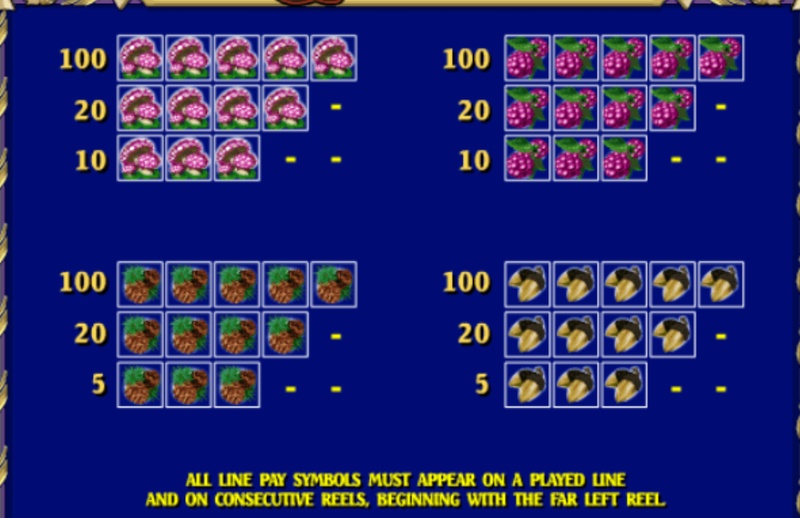 The Enchanted Unicorns slot is probably going to be one that, on the surface at least, doesn’t appeal to the masses of slots players out there. However, you shouldn’t dismiss this slot just yet. The bonus features are some of the better ones in the industry and the game provides a lot more depth than most. Everything from the expanding wilds to the bonus feature to the gamble feature all make it very entertaining and one that we were highly impressed by throughout.