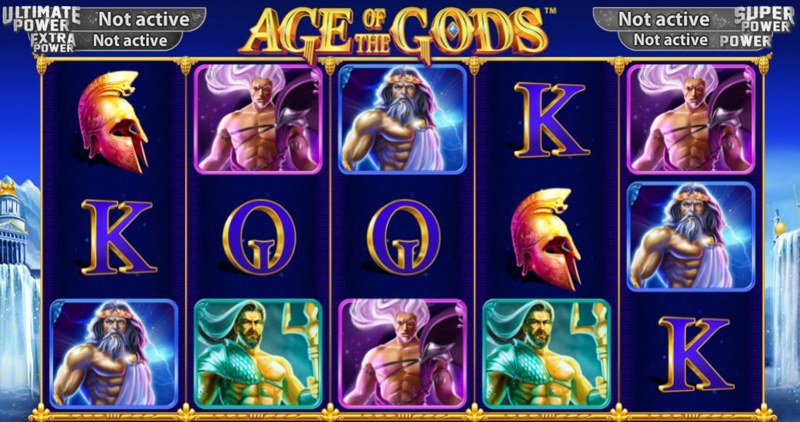 Age of the Gods is the first in a series of online slot games by software developer Playtech. It boasts a fantastic appearance and great quality graphics – the theme isn’t a new or unusual one, though. It centers on Greek mythology and more specifically its pantheon. At the head of the table we of course have none other than Zeus, King of the Gods. Alongside him there are a number of other deities, such as Aphrodite, Athena, Poseidon and Hercules. The backdrop displays this heavenly scene of a temple standing atop a waterfall to the left of the reels. And to the right there’s another waterfall just like it, only there are warriors standing on top of it. In addition, the color scheme is mainly blue and white – just as you’d expect from a Greek-themed offering.

The layout in Age of the Gods is pretty conventional. It has 5 reels and 3 rows with a total of 20 active paylines. The paylines are fixed, however, so this means you will not have the opportunity to regulate them. And this affects the betting range accordingly. Thus, the minimum bet is 20p per single spin and the maximum amount you will be able to wager is £500 per spin.

A special feature that Age of the Gods has on offer is the Pantheon of Power feature. In order to activate it, you will have to land all five of the gods on an active payline, and as a result you will gain a 200x cash prize. 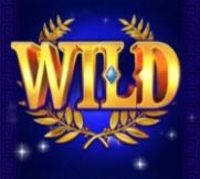 The Wild symbol can land anywhere on the reels during gameplay and it’s wildly lucrative. As a matter of fact, it can reward you with a crazy 10,000 coins if you manage to line up all 5 Wilds on an active payline. More important, however, is of course the fact that this symbol will be able to substitute for any of the other symbols. In doing so, it can contribute to forming winning combinations. However, the Wild cannot substitute for the Scatter icon. 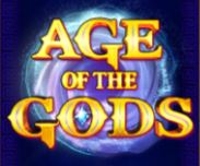 Just like the Wild, the Scatter symbol can appear in just about any position on any of the five reels. Of course, it’s not as lucrative as the Wild, but it will trigger the main special feature in Age of the Gods – the Freespins Feature. To activate this bonus round, you will have to land at least 3 Scatters during the same spin. However, before the freespins can begin, you will first need to go through a pick me game.

You will be presented with a grid of gold coins which you will need to keep selecting until you reveal three matching symbols. This will decide which of the four different freespins games you get to play. Each of them has to do with one of the Gods.

But that’s not all. Once the freespins are over, you will go back to the screen with the coins where you can pick some for a chance to trigger another round. 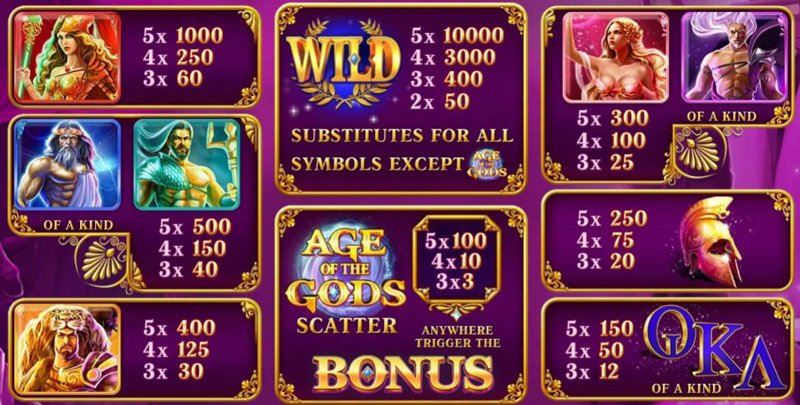 Age of the Gods is a great title with terrific winning opportunities and plenty of entertainment. The variance is medium to high,so you will certainly have a good chance of landing some big wins.