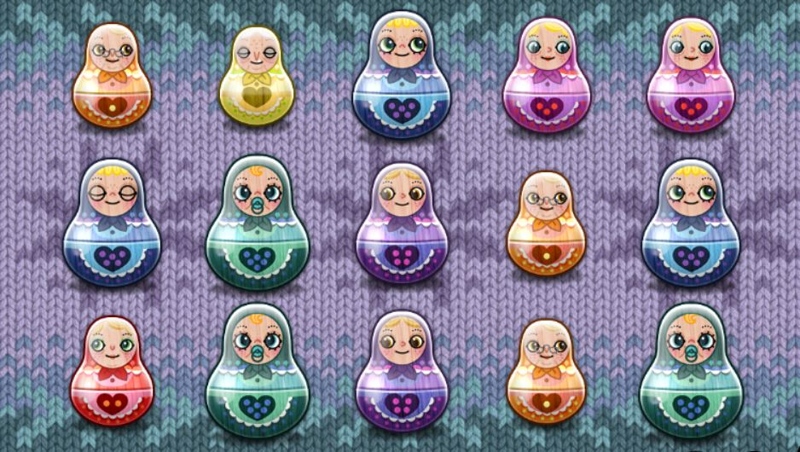 Thunderkick’s Babushkas is certainly a different kind of slot game. It’s international and cozy and heartwarming all at the same time, and part of that warmth and coziness may be attributed to the knitted backdrop. After all, ‘babushka’ is the Russian word for grandmother, and we all know what our grannies do best. As for the symbols here, you can forget all about what you’ve seen in other games. Here you will be dealing exclusively with Russian dolls, and they come in different shapes, sizes and even age groups – but distinguishing them by color will probably be easiest. Note also the lively soundtrack that adds a kind of spark to the gameplay, so be sure to have your sound on.

Now, looking at the layout, things initially seem fairly conventional: there’s a 5 reel by 3 row grid with a rather odd total of 17 active paylines. Needless to say, the paylines here will not be subject to adjustment, but that doesn’t affect the stakes too severely as they are within a comfortable range for most. The minimum bet is 10p per single spin and the maximum will set you back a total of £100 per spin.

The setup in Babushkas is a bit different from what you may be used to. For one, it boasts a feature known as the Symbol Upgrade which can continuously occur throughout gameplay. To explain, whenever you land a winning combination of symbols the lower value neighboring icons may get an ‘upgrade’. In other words, they may match the symbols from the winning combo. This will only happen, though, if as a result of this upgrade a new payline can be made, and this can keep going as long as there is the possibility for new paylines to be created. 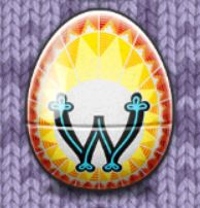 The Wild symbol is also the only one that is not a matryoshka doll, and it’s a rare symbol, too. As a matter of fact, it can only appear on the middle reel, number 3. Whenever it does appear it will substitute for any of the other symbols to help form winning sequences. In fact, there are no exclusions as to the icons that the Wild can replace. 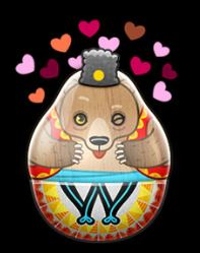 The Wild symbol we mentioned above can sometimes land on the reels and reveal a star. If that happens, this will randomly trigger one of the three available Bear Features. For example, one of them is the Scare Bear feature, in which you will see the Wild egg reveal a bear which can be in one of three different sizes. Depending on the size, the lower value symbols on the reels will upgrade 1, 2 or 3 times.

Then there’s also the Charm Bear feature, revealing a very gallant bear. The furry charmer will upgrade all symbols on the reels by 1 level, which is charming. Last but not least, if the Wild Egg reveals the musical bear, this will activate the Dance Bear feature. As a result, you will receive a total of 7 free spins, and what’s more, every spin will also award you a new Wild symbol on reel 3. 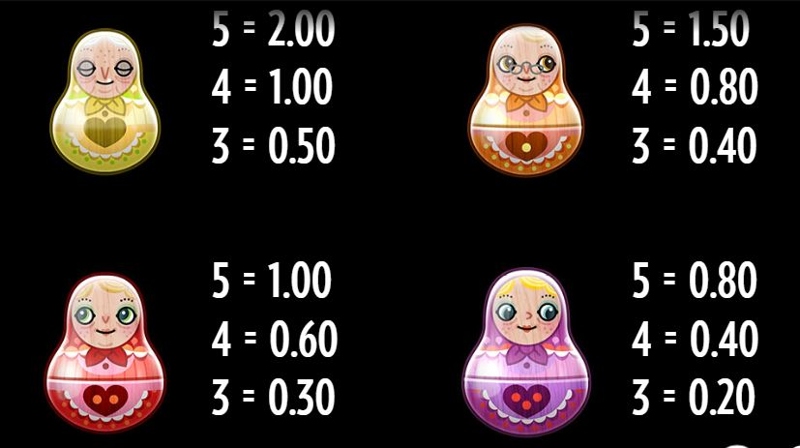 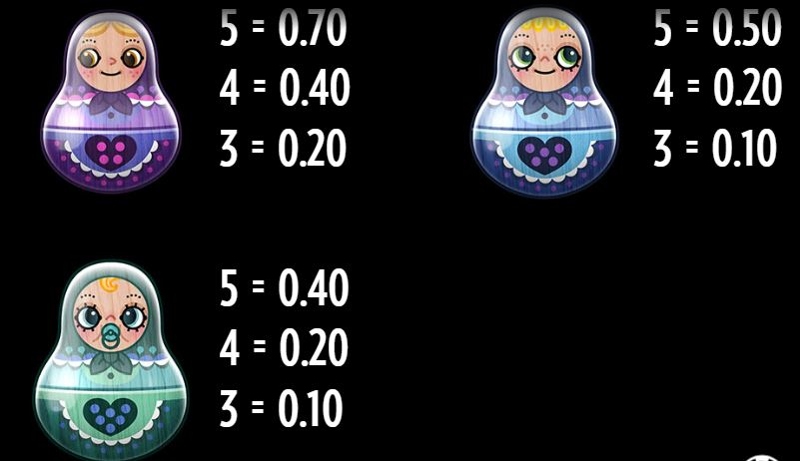 The symbol upgrade system may sound a little confusing at first, but don’t you worry, as it will all become very clear once you start playing. Babushkas is a fantastic offering from Thunderkick and provides a different kind of structure that’s fun and entertaining. It also helps that the graphics are of a really high quality, and it’s hard to beat that vibrant soundtrack.