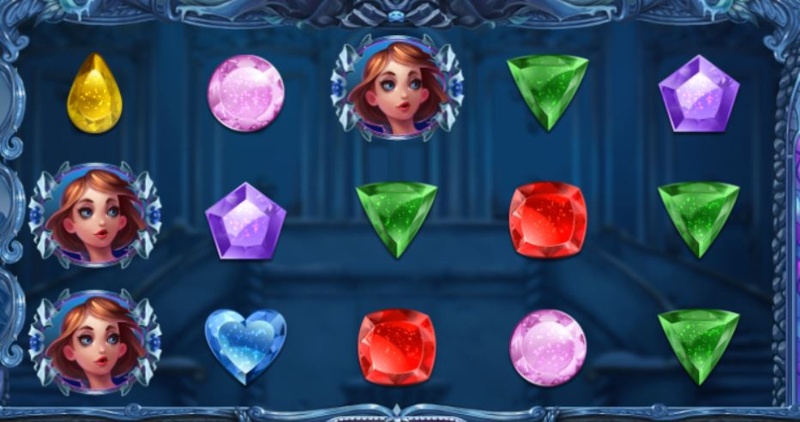 Tale as old as time, song as old as rhyme…and all of the rest. This classic fairytale of Beauty and the Beast is brought to our screens in slot format by Yggdrasil Gaming, and what better developer to provide this game? The signature brand of high-quality graphics is clearly on display throughout the game, giving you the perfect visual experience while accessing it. Not only that, but Yggdrasil has made sure to include an ideal soundtrack as well which really makes the atmosphere come to life. We all know the tale of Beauty and the Beast, right? Well, this game ensures that you become reacquainted with it. The background of the slot takes you into the grand palace of the Beast, while some sparkling icons appear upon its reels. The first six symbols in the game are all gemstones, of different colours and shapes. You’ll also get to see the two main characters – Belle and the Beast – appear in two forms on the reels. Both of these can provide you with a maximum pay-out of 250 times your overall wager.

The layout of the game consists of five reels and three rows, and you’ll also see that the developer has taken the opportunity to include a total of 20 pay lines which have been fixed in place. Therefore, you cannot customise them one way or another. You do, on the other hand, have the potential to change the value of the wager that you place on these lines with the relevant plus and minus buttons. They allow you to place a bet of between £0.01 and £5 per line. This means that a maximum overall wager amount of £100 per spin can be brought into play in Beauty and the Beast.

We feel it necessary to let you know that you have control over what’s known as the Golden Bet in this game. This is activated and deactivated by using the relevant button found at the bottom of the reels. Activating this will provide you with extra features: Boost, Nudge, and Boost & Nudge. These increase your bet by five coins, 15 coins and 30 coins, respectively. 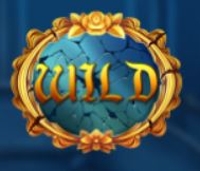 There’s a wild symbol in this slot game which is represented by the Beast’s mirror. As a wild, this one is able to stand in for all other icons on the reels, helping you to create winning combinations. The only one that this rule does not apply to is the freespins symbol. The wild is quite helpful when it comes to creating wins though, so keep an eye out for it. 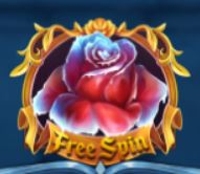 Each time that you trigger the freespins mode, you must select one of the palace servants to help you out. Once you have all three servants in freespins mode, you cannot re-trigger the feature round. The servants available are the butler, who will nudge one reel up or down by one position to give you the best possible outcome. There’s also the chef, who synchronizes the middle three reels to provide the same symbols on every free spin. Additionally, there’s the maid, who will place between two and four wild icons on the reels in random positions. Keep in mind that one of these three servants can also appear at random during the base game.

Beauty and the Beast will always be a fun and entertaining story, and even more so in video slot form. It’s made even better by the fact that it’s created by Yggdrasil Gaming and this developer incorporates very impressive graphics for you to enjoy. Overall, it presents a thrilling slot game with appealing inbuilt features.