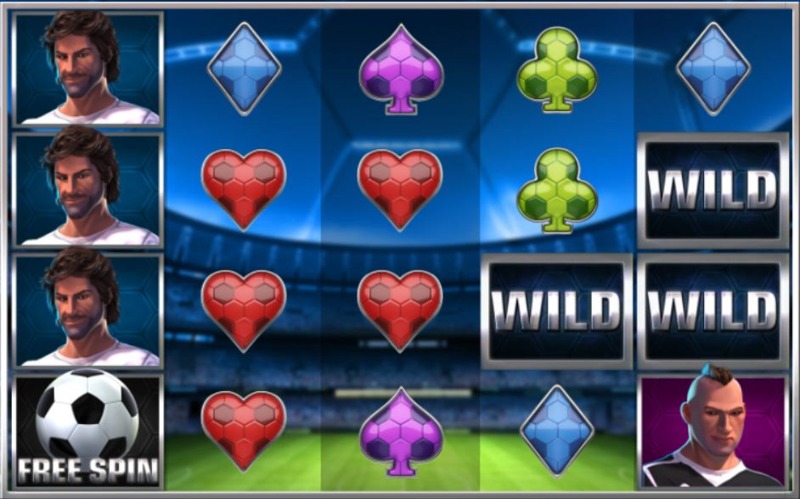 With a name like Bicicleta, you would be forgiven for thinking that this game from Yggdrasil had some relation to cycling. After all, it is the Spanish, Portuguese, Catalan and Romanian word for bicycle. However, Bicicleta is actually about football, because bicycle kicks are often referred to as bicicleta’s in this sport.

There’s a great selection of inbuilt graphics in this slot, and Bicicleta offers up a nice soundtrack to add to it, with the stadium crowd audible in the background. In short, everything comes together nicely to promote the overall theme. The background displays the stadium that the football match is taking place in, meanwhile, on the reels themselves you will see the playing card suit symbols – all of which have a football design on them – plus four different soccer players, each one wearing a different kit. The player in red operates as the game’s highest paying symbol, and if five of him show up on a winning pay line you’ll be given a pay-out of 250 times your wager.

The game setup features five reels and four rows in total, so you’ll get a slightly larger-than-average design to play on. This is joined by a total of 25 pay lines, all of which are set in position. Therefore, you cannot customise them one way or the other. You can, however, change the value of the wager that you place on these lines. This is done simply by using the relevant plus and minus buttons at the bottom of the screen, allowing you to select values between £0.01 and £4 per pay line. So, your maximum bet amount in Bicicletas stands at £100 per spin, which you can reach instantly by using the ‘Max Bet’ button.

Just because this game doesn’t allow you to customise the active number of pay lines, doesn’t mean that you can’t trigger some inbuilt special features. Quite the contrary, in fact. Bicicleta has a few intriguing perks that will surely cater to you. 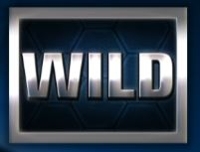 The wild icon of the game is represented by the word, ‘WILD’. This one coming into view on a winning pay line will substitute for any other icon and help you with forming a winning combination. The only icon it won’t stand in for is the freespin symbol and the trophy icon. Other than this, it can be of great assistance when it comes to forming winning combinations. 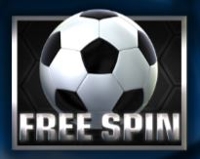 The symbol with the football on it acts as this game’s freespins addition. This is a scatter icon, so you don’t have to make it appear on a winning pay line in order to trigger the freespins round; whenever three or more of them come into view this feature will begin. Three scatter symbols will give you eight freespins, while four will grant you 16. Lastly, if you spin five freespin icons into view, you’ll be given 24 freespins in total. During the freespins mode, each icon of a football player that lands has the opportunity to turn into a sticky wild for the duration of the feature round. 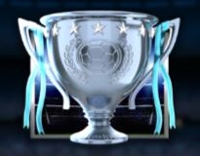 The Trophy is also the only way to trigger the Wild Reel feature. This changes all the symbols on one of the game’s reels to a complete column of sticky wilds. The affected reel is chosen at random, but it can only be between reels one and four. 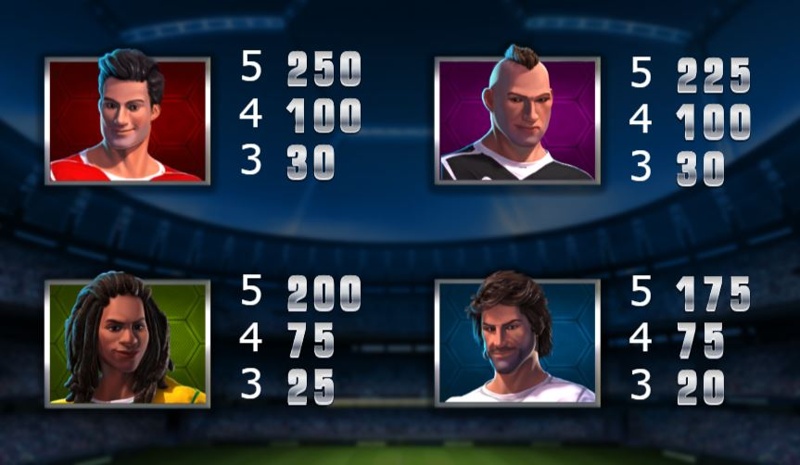 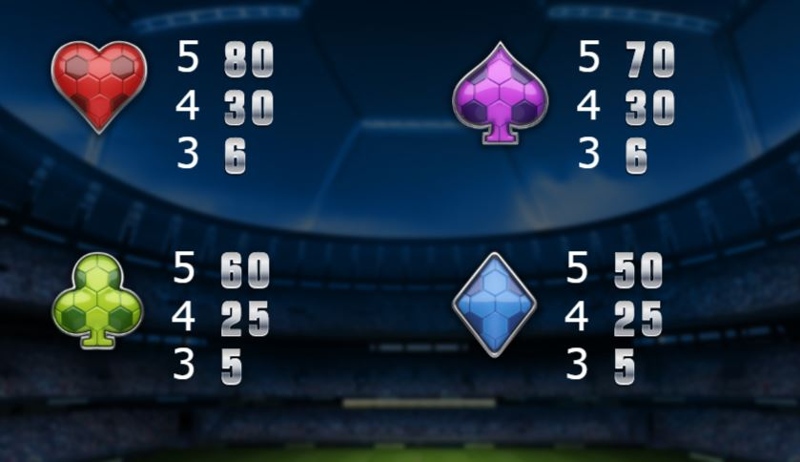 If anyone is searching for a slot game with a sports theme behind it, then Bicicleta is definitely one to recommend. It features the high-quality brand of Yggdrasil graphics, whilst also including some appealing special features to capture your attention. On the whole, it’s pretty much a perfect slot offering.