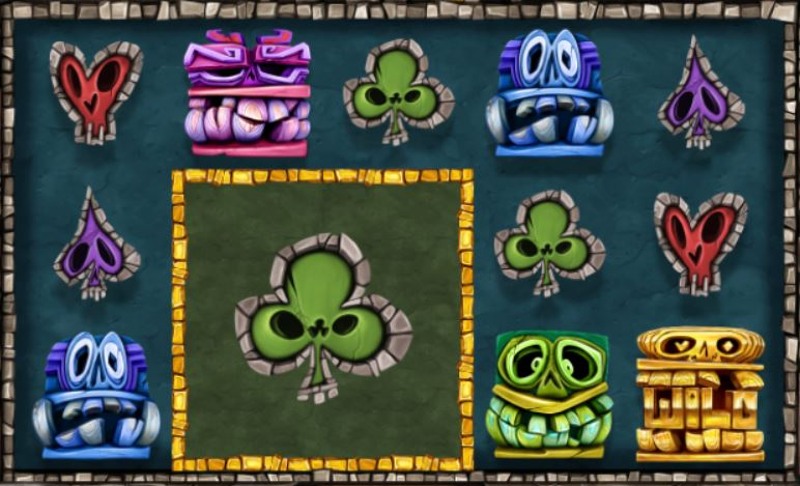 It’s time to take a step into the Amazon rainforest with this Yggdrasil Gaming slot known as Big Blox. This one comes complete with pan-pipe soundtrack and the ultimate in high-quality graphical content. Naturally, we wouldn’t expect anything less from the Yggdrasil developer. The game takes you into the rainforest, where you’ll see tribal block-shaped symbols come into view on the Big Blox reels. It’s akin to wandering around the forest to find a mass of stone carvings that are able to provide you with money.

The background provides a scene of vast foliage and a stone wall which the reels rest upon. The first groups of symbols are represented in slightly wrapped versions of playing card suits. There’s the blue diamond, the green club, the purple spade and the red heart. Then come four stone statue carvings, which utilise the same colours. The red one provides the highest pay-out, offering up a maximum of 400 times your wager.

The setup of the game provides you with a layout of five reels and three rows, so this is all very standard. Alongside this layout, Yggdrasil has chosen to include a total of 243 different ways to win. This is, of course, something that cannot be changed, so you’ll always have this many ways to win in effect. On the other hand, you can adjust the value of the wager that you place per spin. Simply make use of the relevant + and – buttons found on either side of the ‘Coin Value’ box. There, you’re able to select from bets between £0.01 and £4. Pushing this up to its highest level will allow you to place a maximum overall wager of £100 per spin.

While Big Blox doesn’t have a mass of inbuilt features, it’s perhaps the overall design and high-quality of the game that stands out. Yet, one or two additional perks do make their way into gameplay so as to make it more entertaining on the whole. 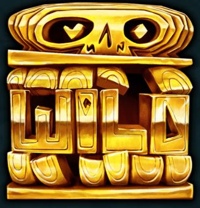 The wild symbol of this slot game is present in the shape of the golden stone carving. This also has the word ‘WILD’ written across its centre. The wild icon is able to substitute for all the other icons in the game, helping you to create winning combinations when it does. If you’re fortunate, you can also land a Big Block Wild, which stands at a size of 4×3. 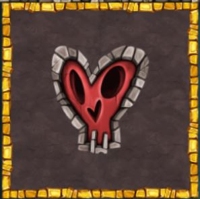 On every single spin that you make, a Big Block will land in some location on the reels. These blocks are formed from identical symbols that group themselves together and create a larger entity of themselves. The size of the block that shows up per spin is different each time, but it can be anywhere from a 2×2 block to a 5×3 block. This provides you with stronger opportunities to create winning combinations on every single spin. 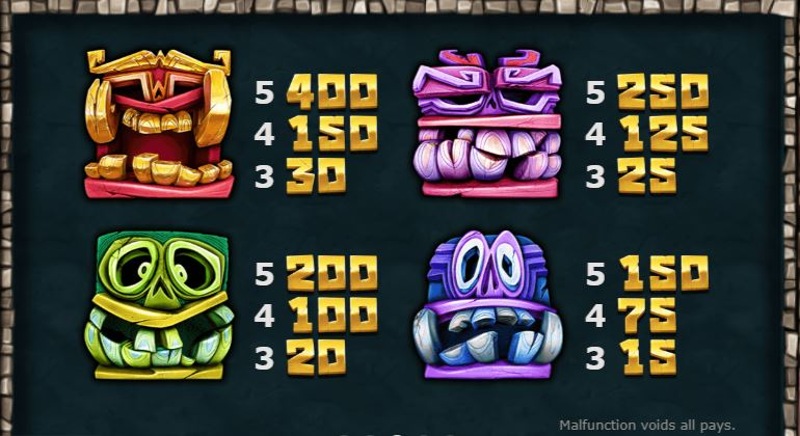 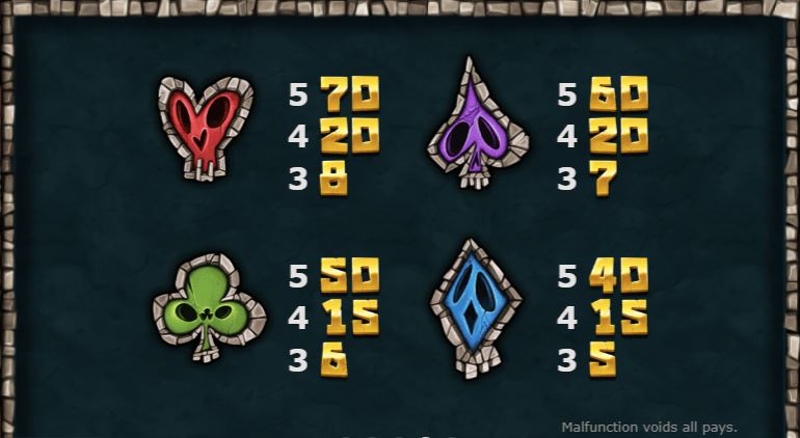 Yggdrasil certainly knows how to keep its games entertaining. Not a single one of the developer’s products is the same as any other. Big Blox utilises high-quality graphics and gameplay, complete with an appropriate soundtrack. However, it’s probably the Big Block Feature that stands out the most about this one, providing you with huge symbols on every spin. When you include the wild symbol into the game’s features, you’ll see that everything operates on a very pleasing level. Big Blox is certainly one to enjoy for hours on end.