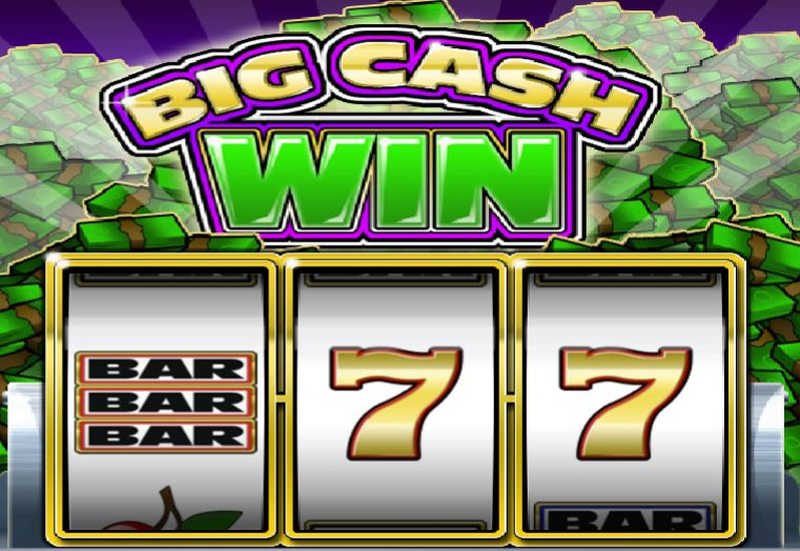 Do you like 3-reel games? Do you prefer the traditional symbols that come with older slots? If so, then Big Cash Win from Rival Gaming could be a game that’s right up your street. It fits the brief perfectly, but the question we had when we first loaded it up, is can you actually get a Big Cash Win from playing it? Well, the maximum reward from a single spin stands at 2,000x your stake, so while it’s possible we do know of other games with higher rewards. That being said, this slot was launched in 2008 making it one of the older Rival games, and that explains why it seems less generous than some of Rival’s other games.

The symbols that you’ll find on the reels of Big Cash Win start out with the traditional cherries and then the BARs. These come in single, double and treble variations. The highest paying standard symbols are those of the gold number 7 and the game’s own logo. It is the latter of these that is able to reward you with the 2,000x multiplier to your bet.

The overall layout of Big Cash Win exists as a three-reel, three-row interface. This is standard for a classic slot game, as is the single pay line which runs across the central row. Naturally, you’re not able to customise the active pay line in the game, but you can still adjust the bet that you place on it. A coin value between 1p and £25 must be chosen first, and then the number of coins wagered on the line. One or two coins can be brought into play, meaning that the maximum overall wager possible stands at £50 per spin.

Big Cash Win does not provide its players with any additional special features to benefit from. While some classic slots have at least a scatter or a wild in play, this one sticks purely to the basics and offers a retro experience that will be nice and easy to follow for new players. 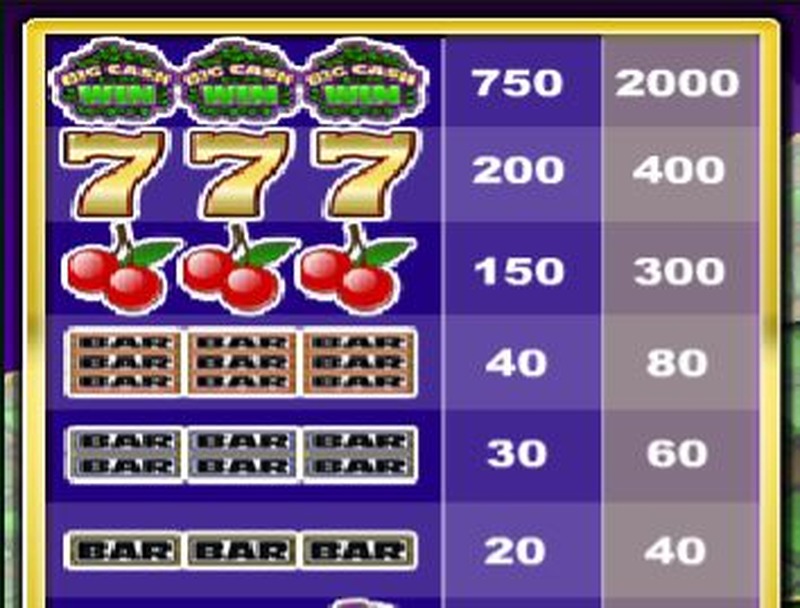 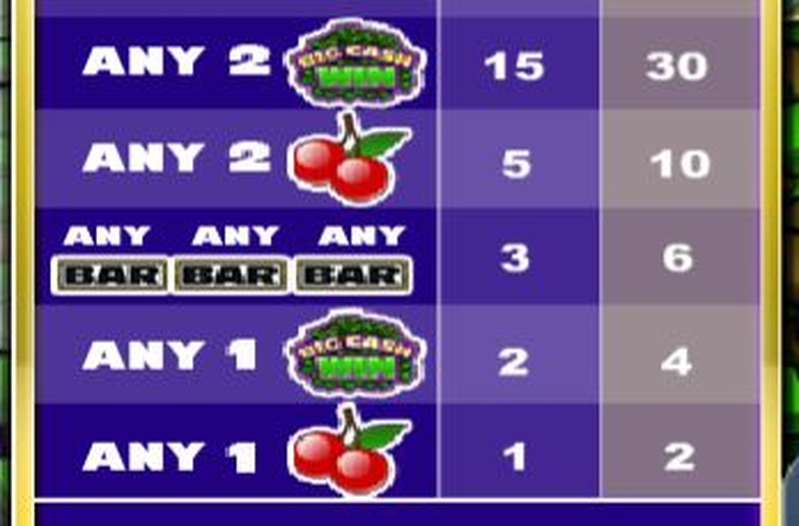 We’d like to say great things about Big Cash Win, but with a title like that we were expecting a bit more – especially considering the developer is Rival. While the graphics are decent considering the time the game was created, it’s as basic as a slot game can get. This one may appeal to those players who are new to online slot gaming and who don’t want anything with confusing bonus structures; for the majority of gamers though, it’s likely that it won’t hold quite the same enticement.