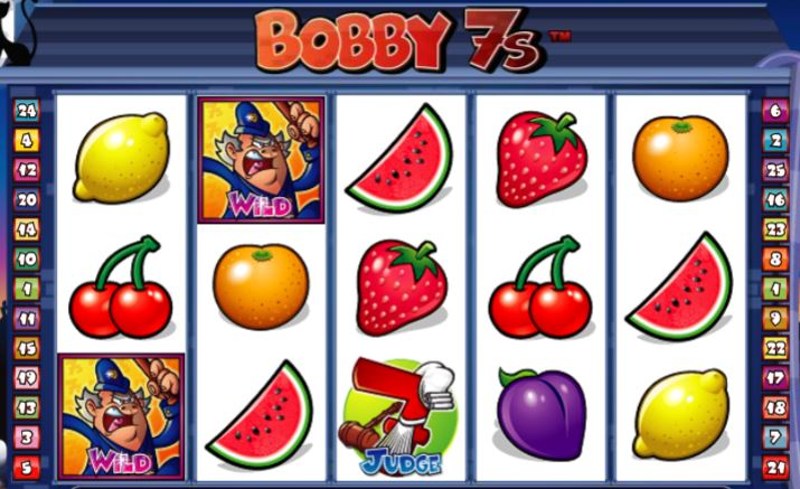 Bobby 7s is a fun, silly, cartoonish online slot game that successfully blends two fairly popular themes into one. On the one hand you have the classic fruit machine icons, such as cherries, oranges, watermelons and plums; and on the other you have the age old feud between cops and robbers. In fact, if you pay attention to the backdrop, you will see a retro police car standing right by the reels. It’s night time, of course, and there’s a full moon on the rise, and outlined against it is the black silhouette of a kitty cat. Note the animated clouds that are rushing across the night sky, indicating a windy evening. There’s no real soundtrack here, though, unless you want to count the generic slot machine sounds.

Moving on to the more technical details, let’s start with the layout. It features the conventional grid of 5 reels and 3 rows, with a total of 25 paylines, but the paylines are not fixed, and therefore you will have the possibility to adjust their number. In fact, you can play with only a single line if you want, and this makes for a very liberal betting range. The minimum bet, as you will find, is only 1p per spin and the maximum bet will set you back a total of £125 per single spin.

The Wild symbol can land in any position on the reels and as is custom, it will replace the other symbols to help form winning combos. However, we should point out that Bobby 7s features a number of different bonus rounds, and with them come a lot of different Bonus symbols as well. So there are a whole bunch of exceptions as to the symbols the Wild will be able to substitute for. To be precise, it’s a total of 4 Bonus symbols. 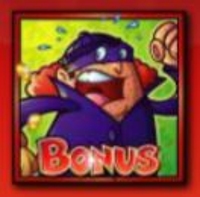 One of the Bonus symbols mentioned previously is actually a Scatter, and it is the only one that doesn’t feature a 7. It is the robber Scatter, which can only appear on the reels 1, 3 and 5. You will be looking to land all three of these symbols at the same time in order to trigger the game’s Freespins feature, and as a result, you will receive a number of free spins that you get to determine. Furthermore, there’s also a 2x multiplier that will be active all throughout this bonus round.

Before the free spins begin, though, you will first need to select one of the Scatters as part of a small pick-me game. The Scatter of your choice will reveal the number of free spins you receive, and you can enjoy up to a maximum of 20. Last but not least, you also have the opportunity to retrigger the feature. 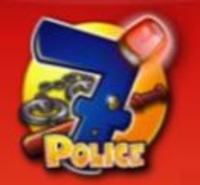 Look out for the Police 7 Bonus symbol landing anywhere on reels 1, 2 and 3. You will need all three of these symbols to land during the same spin to trigger the respective special feature. If you achieve this, you will enter a new screen where you will have to climb a cash ladder. The way you do it is simple. You will be presented with a number and will have to guess is the next one is greater or smaller. 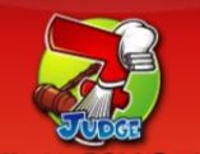 The Judge 7 Bonus symbol can only land on reels 2, 3 and 4, and again you will need all three symbols at the same time. Then, you will see a judge’s gavel slam one of the symbols up to five times. Each time it comes down, your prize will go up. 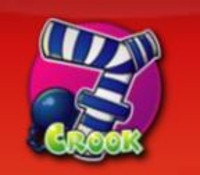 Finally, landing 3 Crook 7 Bonus symbols on reels 3, 4 and 5 will award you a random cash prize. The Crook 7 will literally throw the coins at you in celebration. 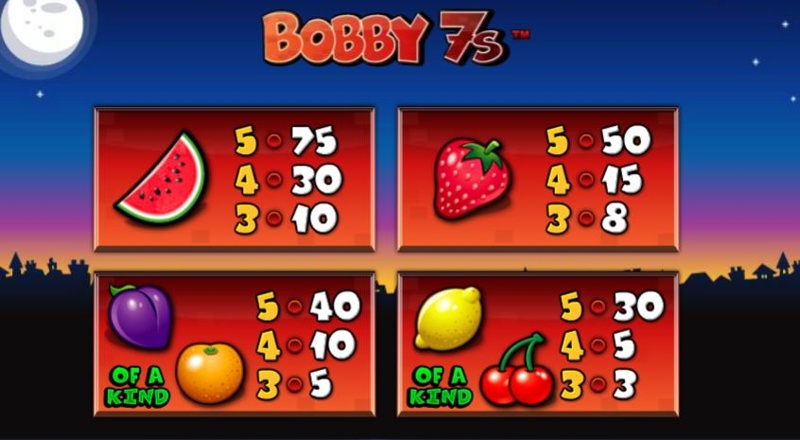 If you like a game with a whole array of bonus features, Bobby 7s won’t disappoint. It’s a decent title with a humorous touch, a hint of nostalgia, and plenty of entertainment to go around.