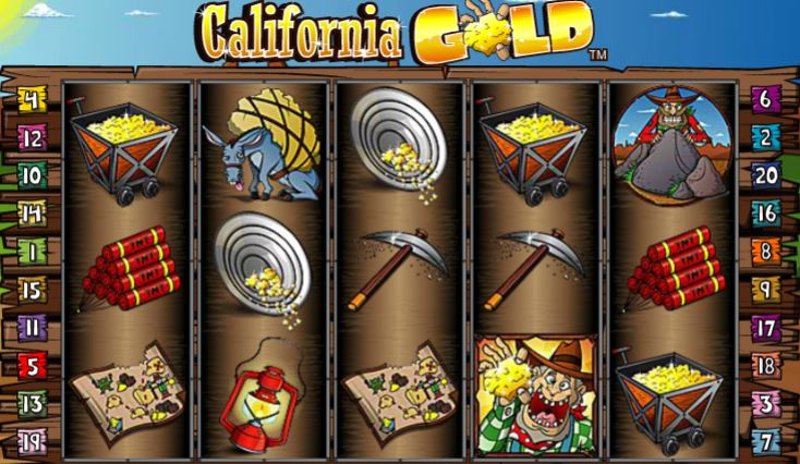 California Gold pictures the gold rush exactly the way we all would. There’s gold – lots of it – gold mining equipment – also a ton – and then there’s also the loony redneck who just found the giant gold nugget. Yeah, and if he is part of a winning combination, you will see exactly what we mean. This offering is powered by software manufacturer NextGen Gaming, and the graphics in it are obviously cartoonish, and perhaps not in the best sense. In fact, the visuals appear rather dated at first, despite the animations that take place here and there. The backdrop demonstrates a valley on a hot and sunny day, with only a small stream running through it. Note that there’s also no soundtrack here, if you don’t count the generic sounds accompanying each spin.

Now as for the layout, you will find it features the customary grid of 5 reels and 3 rows. It also comes with a total of 20 paylines. If that seems like a little too much for your liking, you will have the opportunity to adjust them, with the minimum number of paylines you can play with being 1. Hence, this title enjoys a pretty flexible betting range. Stakes span from a minimum of only 1p per spin and up to a maximum bet of £100 per single spin.

California Gold comes with two whole bonus features all of its own. One of them we have described below, and the other is the theme-related Mad Miner Bonus Game. You know the crazy redneck we mentioned earlier? He’s the Miner and also the symbol responsible for triggering the bonus game in question. You will need to land three of these symbols at the same time in no particular alignment.

Once this happens, you will first need to select one of the four available mines on display. Then, the Miner will take a cart for a ride down that trail to collect gold nuggets along the way. At the end of the trail, you will have a certain number of ounces of gold, which will be multiplied by your stake, and that will be your cash prize. 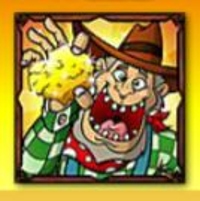 The Miner also happens to be the game’s Wild symbol, and he can only land on the three middle reels: 2, 3 and 4. So, keep your eyes open for him. Plus, aside from triggering the bonus game, this symbol also substitutes for all others but the Scatter, and can help you land more winning combos. 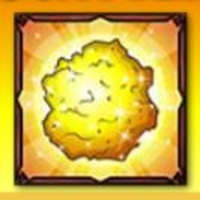 Be sure to also look out for the gold nugget Scatter symbol. Unlike its Wild counterpart, this one can actually land on any of the five reels, but more importantly, it will trigger this game’s Freespins feature, and in order for that to happen, you will need to land a minimum of 3 Scatter symbols simultaneously during a spin.

This will award you 10 free spins with a 3x multiplier that is active all throughout this bonus round. Hence, all free spins winnings will be subject to this multiplier. Better yet, you will also have the chance to retrigger the feature and benefit from even more free spins. Just land another 3 or more Scatters anywhere on the reels, and you will receive an extra 10 free spins. 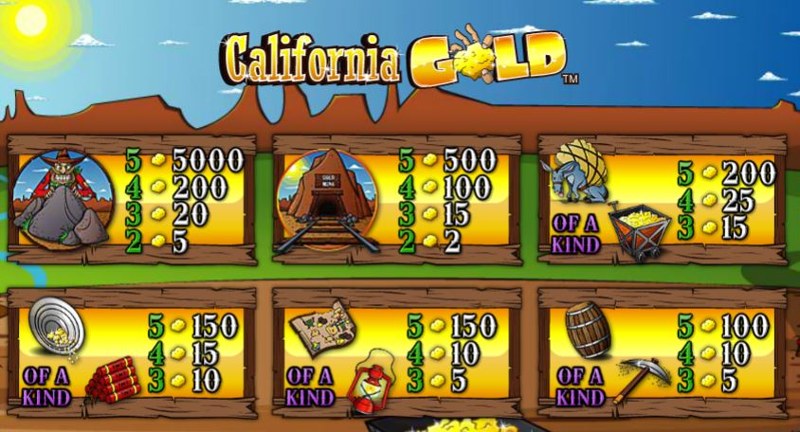 California Gold may not look very glamorous, but it does have plenty of features in store, and the free spins round can prove particularly lucrative thanks to the multipliers. In addition, the game also comes with a Gamble Feature, which is also a nice touch.