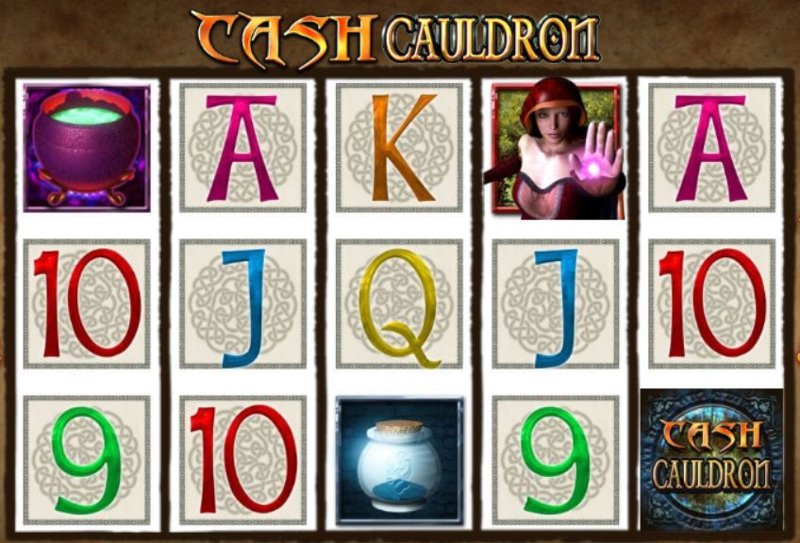 Cash Cauldron takes you on a mythical adventure while trying to make you a bundle of money. The theme relies heavily on ghouls and witches that will cross your path as you plot your way towards the cauldron. However, this time, instead of the cauldron being full of all things evil, it’s full of cash. It’s quite a charming theme to be honest and one that initially we thought had been done to death, but Cash Cauldron had a couple of magic tricks up its sleeve to keep you on the edge of your seat throughout.

Unlike many of the slots that we review, we have seen a return of the classic 243-payline game spread over 5 reels. These games used to be massively popular around 5 years ago, but have since gone out of fashion for one reason or another. On top of that you get some exciting wilds, feature games and free spins to keep you going. 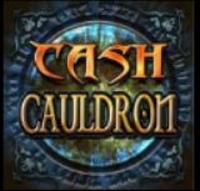 The wild is actually an active wild in this game and it seems to come into play pretty randomly. It’s called the Multiplication Spell and it essentially gives your winning lines a multiplier. The amount can range between 2, 3, 4 or 5 times your winnings so it’s a nice little addition, especially when you consider that some wins can be huge due to 243-payline.

The second wild is the Wild Spell, and again, this will appear randomly throughout your time on the game. The difference between this and Multiplication Spell is that this will appear at end of a winning pay line. It can add up to 3 wilds at any one time so the chances of hitting additional winning lines are increased.

The Cauldron pick will again appear randomly, and it’s a simple case of choosing between three cauldrons as to finding your prize. 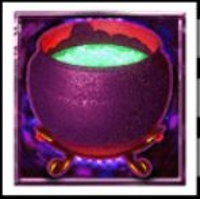 Free spins are where the game gets really interesting. First off, to trigger them you need to collect 3 or more scatters at any one time. If you do, 8 free spins will be added along with a 2x multiplier. However, all of the wilds above can be triggered throughout this game and you can also re-trigger the free spins to keep the run going. 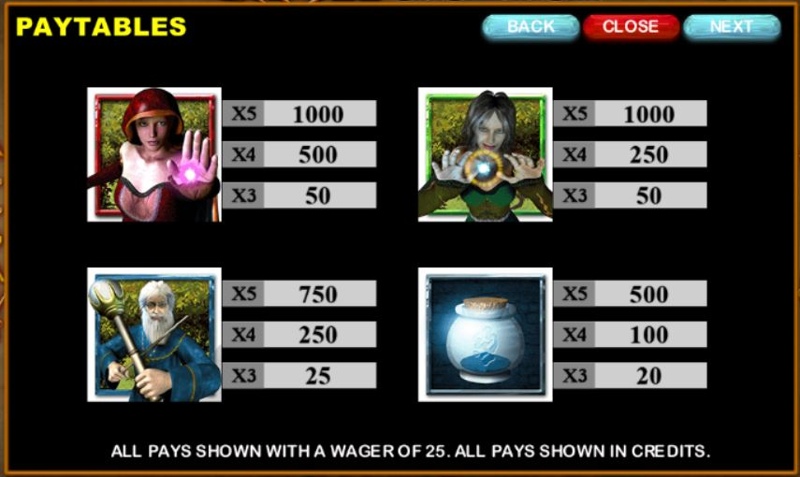 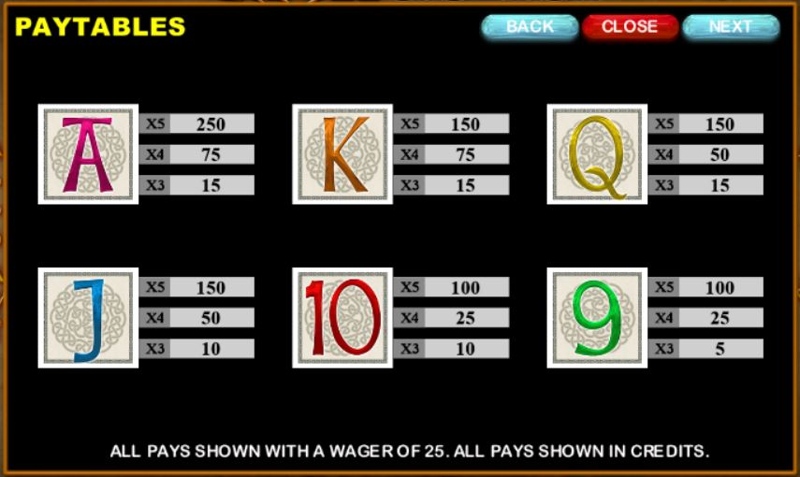 Cash Cauldron is a really solid slot and one that should definitely be on your list to play. The games theme is a lot more appealing than first thought, and the addition of so many features make it a natural pick for those of you who enjoy a bit of excitement from your slots.