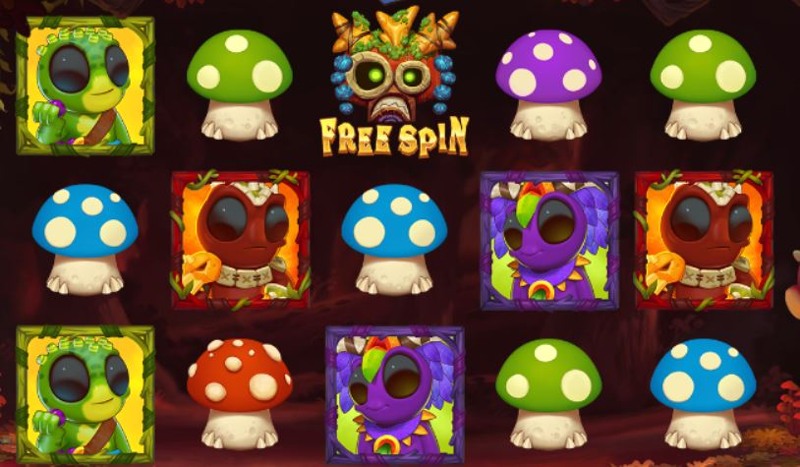 Chibeasties 2 is an online slot game brought to you by software manufacturer Yggdrasil. Obviously, it’s a sequel to another from the same provider, and like most Yggdrasil titles, this one comes equipped with fantastic, high quality graphics. The visuals are 3D and boast some pretty great animated features. Furthermore, they take you to this otherworldly place where mushrooms can smile and bug-eyed creatures rule. These bug-eyed creatures are actually the Chibeasties themselves, and there are a total of 4 different kinds. The most lucrative among their ranks is the red one, and there are also four lower value mushroom symbols, also in different colors to help distinguish between them. Speaking of mushrooms, you can see two giant ones looming from either side of the reels.

Now, if you’re familiar with Yggdrasil slots you probably know that many of them boast a rather unusual setup. However, the layout in Chibeasties 2 is actually very conventional, featuring 5 reels and 3 rows. You will have a total of 20 active paylines to bet on which are fixed, so you will not have the opportunity to regulate them. The stakes here start off at a minimum bet of 20p per single spin while the maximum is £100 per spin.

Now, while the layout in Chibeasties 2 may be very traditional, we can’t say the same about the setup. For one, this game has 4 different realms for you to explore, each of which comes with its own special features. Better yet, you can choose to switch between realms at any point during the game, whenever you feel like it. 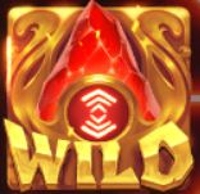 The different realms all have certain individual Wild features.

Regardless of the realm you’re in, after a Wild appears, there’s a chance of triggering the Combo Wild. As a result of this you can benefit from even more Wilds. 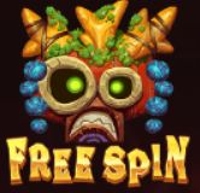 Look out for the Scatter symbol landing anywhere in view. You will need to land at least 3 of these symbols at the same time in order to trigger the main attraction in this game – the Freespins Feature. 3 Scatter symbols will award you the minimum of 7 freespins; if you land 4 Scatters then you can count on a total of 15 freespins; but you should really be aiming to trigger the bonus with 5 Scatters, as this will grant you a very generous 30 freespins.

The Wild Realm that you had active at the point when you triggered the Freespins Feature will also be active during the bonus, and on top of that, the Combo Wild will also be present every time a Wild symbol lands on the reels. Hence, you will benefit from even more wins. However, keep in mind that you cannot retrigger the bonus round. 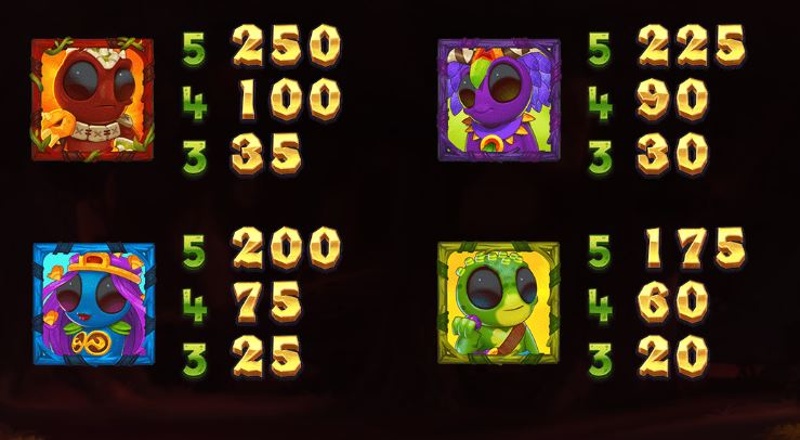 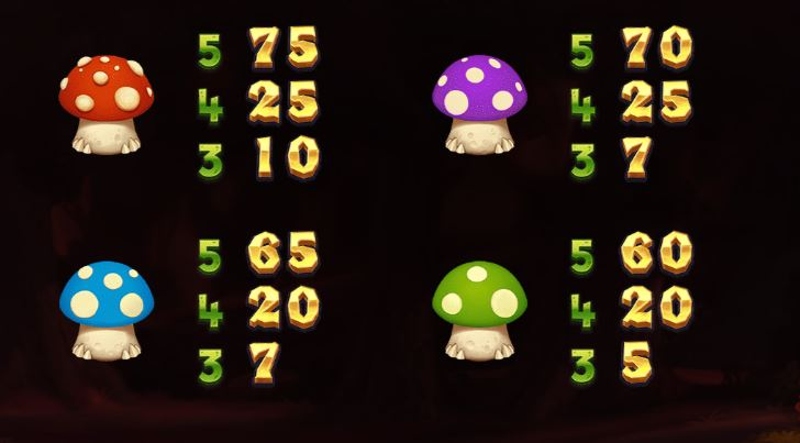 Chibeasties 2 is a great game with terrific visuals and a fun, interactive setup. In addition, it’s very well balanced and medium variance.