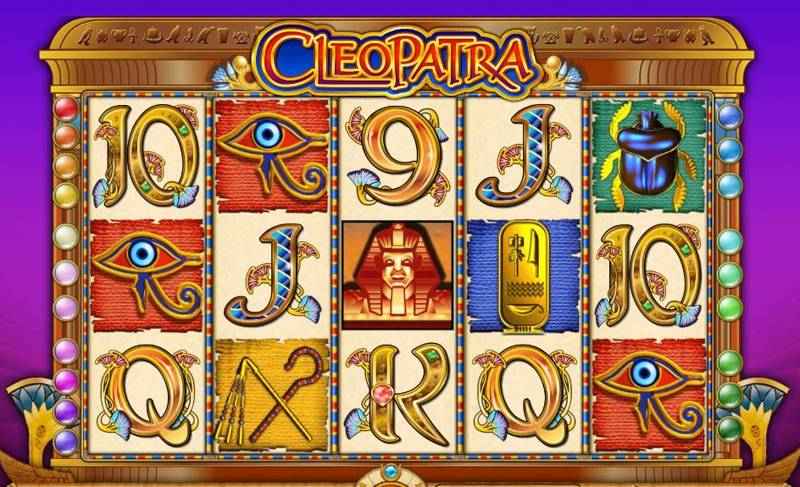 Cleopatra is the original of a two part series and it really brings to life the intriguing past of the ancient Egyptians. You get to spend time tracking down Cleopatra in order to win some riches. Granted, it’s not a theme that’s exactly original, but its one that pretty cool to play nevertheless. The graphics are more than decent as well, making it quite a fun game to play all round. 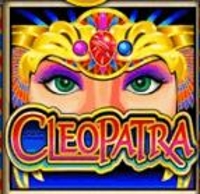 The Cleopatra logo is the first port of call when it comes to feature symbols and this little icon will add multipliers to your winning lines. It works similarly to that of a wild and it can be just as lucrative. The logo will substitute itself into any payline, where the prize can be improved. 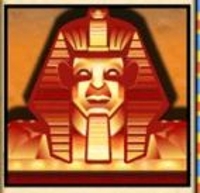 The Sphinx is your ticket into the free spins round and you need to pick up three of them to activate this game. You’ll get 15 free spins initially and be taken straight through to the free spins section where the game will automatically start and keep spinning until your round is over. If you mange to hit up three more Sphinx’s when in the free spins game then you’ll get an additional 15 free spins to play with, up to a maximum of 180. 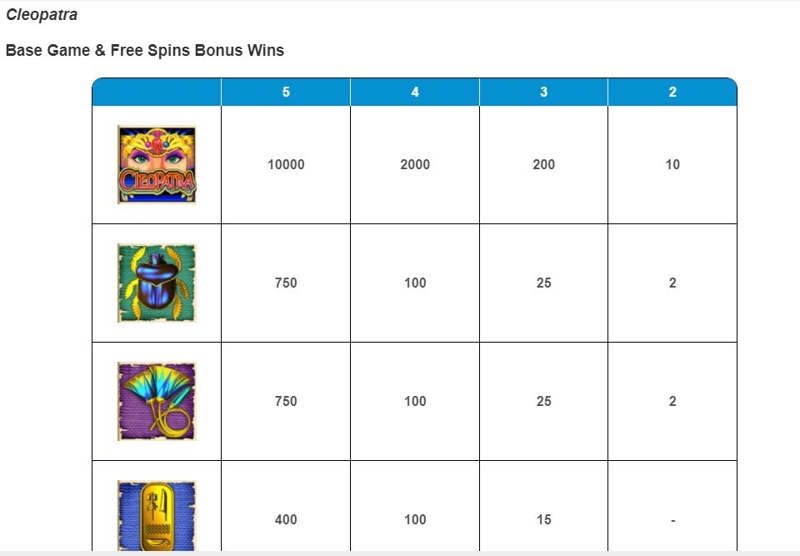 The Cleopatra slot isn’t the most detailed in the world and to be honest, we found ourselves growing to be quite bored of it in relatively short space of time. We did like the inclusion of the bonus round and free spins though, and these seemed to be about as lucrative as you are going to get. It’s hard to really put our fingers on why the slot came across so underwhelmingly but it did. It’s possibly something to do with the theme, which has just been done so many times in the online casino industry it loses its effect. Having said that, they have brought a sequel to this addition, so maybe that will be an improvement over this lackluster effort.