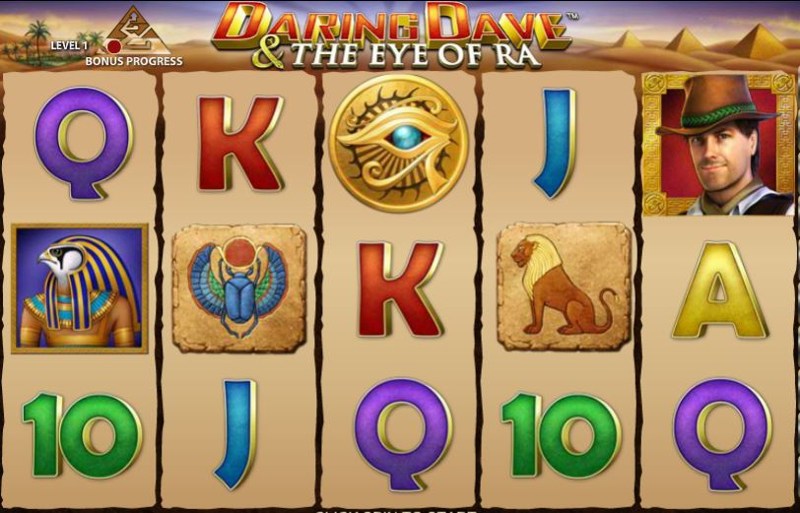 Daring Dave & The Eye of Ra is yet another adventure-themed online slot game that takes place in Ancient Egypt and has the pyramids as its focus. The main character is an Indiana Jones-type adventurer wearing a cowboy hat, and he is clearly on his way to search for treasure in the tombs of the ancient Egyptian rulers. For the most part, however, the symbols here don’t really depict gold and riches. Instead, they have more of a focus on the Egyptian deities, like Horus, Anubis and Thoth. Something we really like about the design in Daring Dave & The Eye of Ra is the fact that the reels seem to be pieces papyrus, and if you head over to the paytable there’s an even stronger emphasis on this look. As for the backdrop, though, there’s not much to comment on. It’s just your regular desert landscape with pyramids visible in the distance.

This brings us to the game’s layout, which is very conventional. It features your regular grid of 5 reels and 3 rows, which is pretty much the industry standard, and you will have a total of 20 active paylines. However, the paylines are fixed, and this means you do not have the ability to adjust them to your liking. As for the betting range, it’s a fairly agreeable one. Your minimum bet will set you back some 20p per single spin, and the maximum bet in this Playtech offering is a total of £200 per spin. 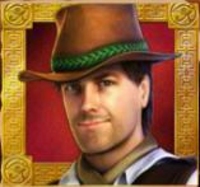 Look for the Indiana Jones-type character, he is the game’s Wild symbol and also the symbol offering the highest payouts in the game. If you can land all five of these on an active payline you will receive a whopping 5,000 coins. This obviously means that the Wild can land in just about any position on the reels, but if you can land it on 2, 3 and/or 4, it will expand to cover the entire reel. This is great news given the fact that the Wild can substitute for all other symbols to form winning combos. The two exceptions are the game’s Scatter and Bonus icons. 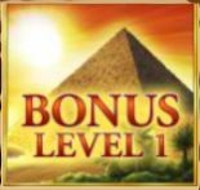 In order to trigger the only special feature in Daring Dave & The Eye Of Ra, you will have to keep your eyes on the Bonus symbol. It will have to land on reels 1 and 5 simultaneously during a spin for the feature to begin, and once it does, you will have three different episodes to go through in order to reach the end.

The first episode will present you with a mighty impressive scene and 8 stones for you to choose from. You will have three attempts to collect 3 Eyes of Ra symbols, each of which will also give you a cash prize. Once you have collected them, the doors will open and you can move on to the second episode. This next episode will also present you with a pretty cool setting, and you will have to spin the wheel to move on to the final level. Here, you will also benefit from three attempts, each of which will give you a cash prize. In order to access episode 3, you will have to light up all three Eyes of Ra.

Finally, once you reach the third and last episode you will only have 1 attempt at it. Choose one of the pedestals to reach the Eye of Ra and win a huge prize. Every time you exit a level, including the last one, the game will remember your progress. So, each time you trigger the bonus you will pick up from where you left off. 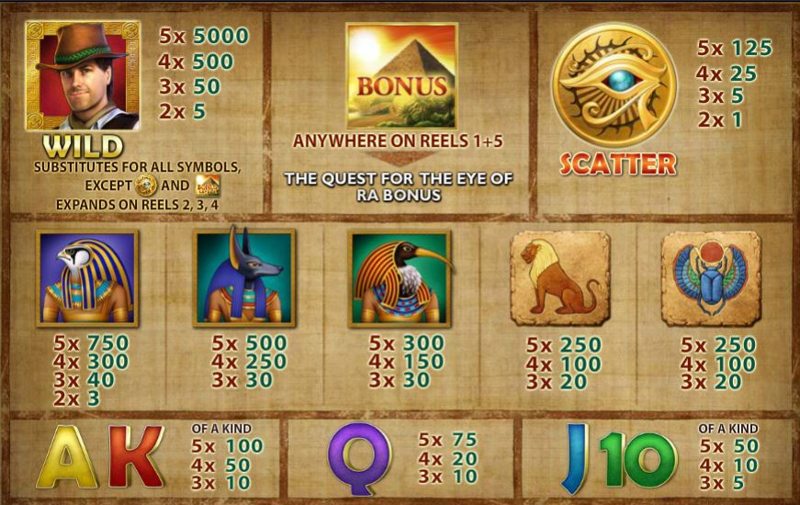 Daring Dave & The Eye of Ra doesn’t feature conventional bonus rounds like freespins, but it does have a very unique and entertaining bonus that is surely worth checking out.