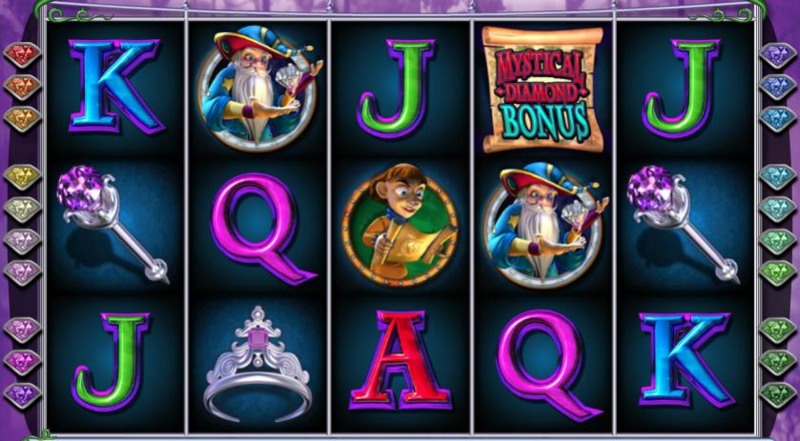 The Diamond Queen is one of the most engaging slots that we’ve tested for along time now. It feels very seductive to play, which is probably not what they were going for, but there’s not doubt that there is a sense of class and style about this slot. You need to make sure that you get as many of the diamonds from the queen as you can, then trade in your diamonds for some hard earned cash. It’s actually one of the more intriguing themes in the industry at the minute, mainly because of its originality as much as anything.

The game includes a 5 reel, 20 payline offering, but you can play for stakes right up to £2,000 a spin, which is actually one of, if not the highest that we’ve seen online. On top of that you get an active wild along with a free spins bonus. 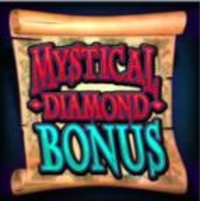 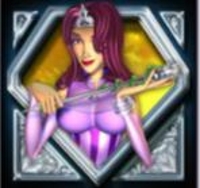 The wild symbol can be found on the reel 2, 3 and 4 in the base game and will substitute itself into any winning payline combination. This symbol is also one of the more lucrative offerings from this game, so the payout is worth keeping an eye on as well. 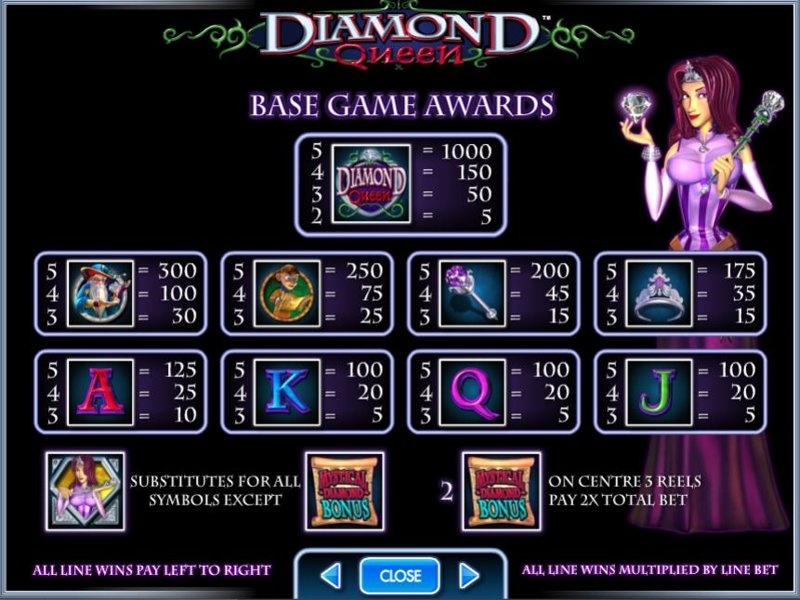 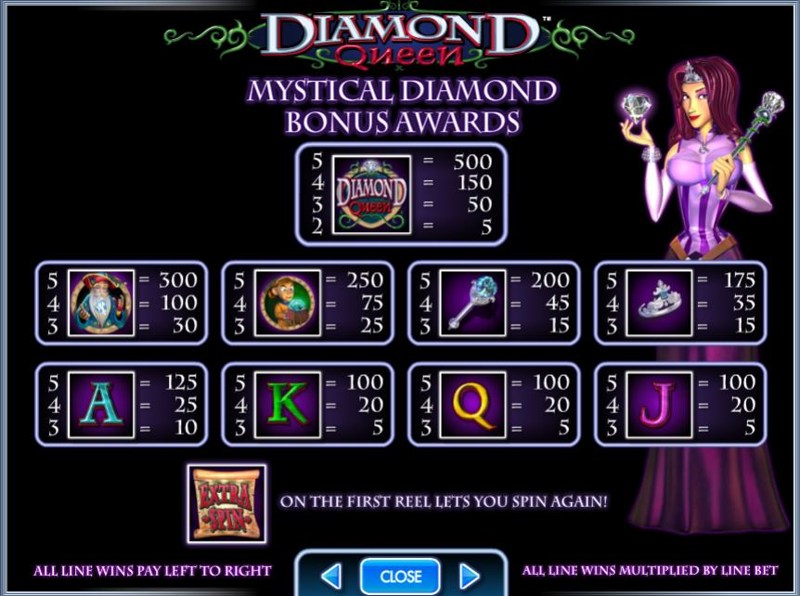 Diamond Queen starts off as a really exciting slot and one that we thought could go far. The inclusion of the maximum spin being £2,000 was something that we hadn’t seen all that often and is definitely going to appeal to the high rollers amongst you. However, it didn’t take too long for the features to dry up and become a bit stale. The lack of any interactive bonus features were certainly playing their part come the end of our time testing and to be honest, it got boring pretty quickly.