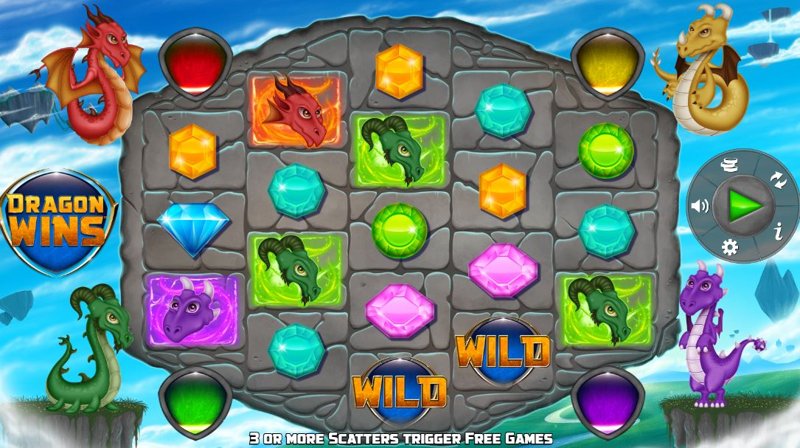 Dragon Wins boasts a rather unusual, albeit exciting setup. For one, you will notice the four different colored dragons in each corner of the layout. These have an important role to play in the game’s structure, but more on that in just a bit. This offering it brought to you by software manufacturer NextGen Gaming and the graphics are pretty nice. There is this 3D cartoon touch to them, and there’s also a very peaceful easy-going soundtrack to accompany gameplay. The backdrop displays a mystical land, with green meadows, snowy mountains and a river crisscrossing the terrain. As for the symbols on the reels, these are of two main types: jewels and dragons.

Now for the layout which, like the setup, isn’t quite conventional either. It features a total of 5 reels with varying numbers of rows. The outermost reels each have 3 rows, whereas reels 2 and 4 each have 4 rows, and finally the middle reel boasts a total of 5 rows. All of this comes with a fixed number of 40 active paylines. Don’t let that alarm you, though, as stakes are well within a reasonable range. They span from a minimum bet of only 25p per spin and they reach up to a maximum of £125 per single spin.

Each of the dragons in this game has its own meter beside it, and your goal will be to fill those meters throughout gameplay in order to unlock their features. To do that, all you have to do is land wins with the respective dragons, and then once you have filled one up, you will benefit from 3 free spins with various extras.

For example, the red dragon meter will give you Stacked Dragons on the reels that will act as Scatter symbols, and if you land 3 red dragons at the same time this will retrigger the free spins. Then there’s also the gold dragon meter, which will turn all dragons on the reels into gold ones. Similarly, landing three gold dragons will retrigger the feature. Next, the green dragon meter will turn all dragons green, and in addition to that you may benefit from full dragon reels on reels 2, 3 and 4. Finally, the purple meter will give you only purple dragons, and these will be able to expand up and down on their reels whenever they appear. This feature can also be retriggered. 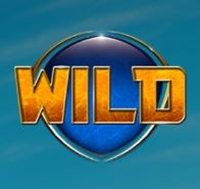 The Wild can present in any position, anywhere on the reels in both the base and bonus games. It will be able to substitute for any of the regular symbols when forming winning combinations, however, the Wild does not have the capacity to replace the Scatter icon. 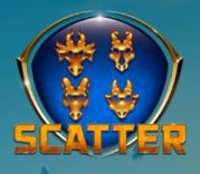 Watch out for the Scatter symbol, as it will be your gateway to the Freespins feature. As a matter of fact, Dragon Wins boasts a total of two different free spins rounds, and once you trigger the feature you will be awarded one of them at random.

One is the More Wilds feature which can give you between 10 and 15 free spins, and after each of these free spins, you will see more Wilds added to the reels. Then your second option is the Wild Reels feature. Here, you will receive fewer free spins – somewhere between 5 and 10 – and during each of these you can benefit from reels 2, 3 and/or 4 becoming fully Wild. Note that both of these features can be retriggered by landing at least three Scatters simultaneously. 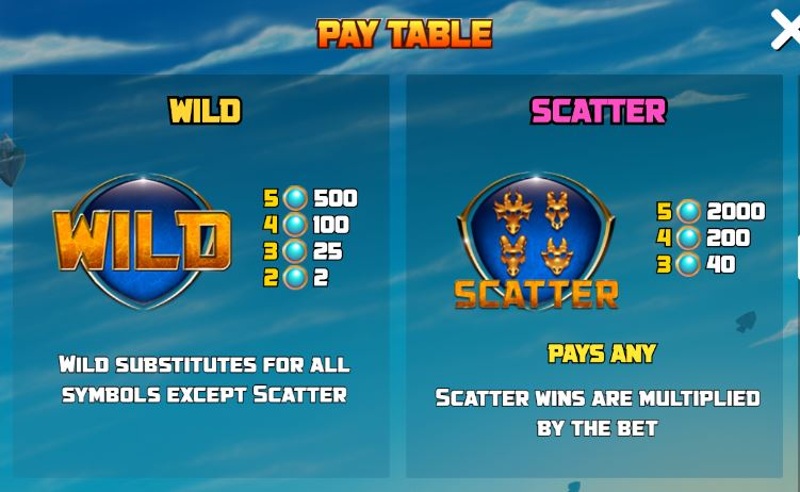 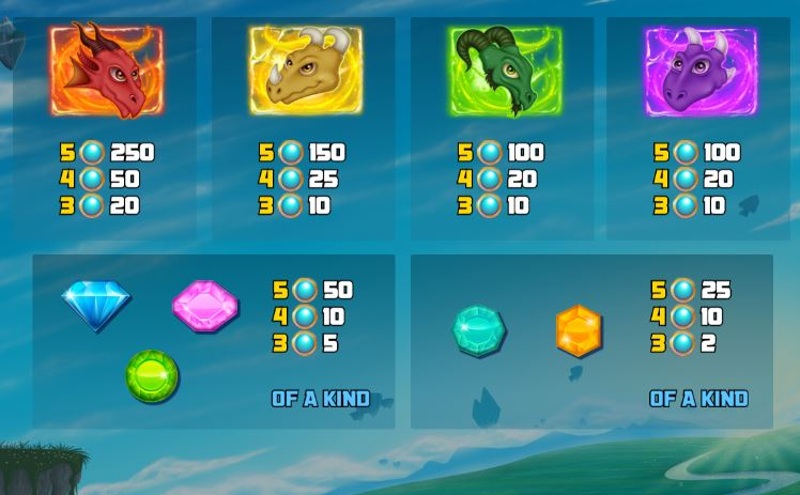 Dragon Wins is genuinely bustling with different features. But don’t be alarmed if it sounds too overwhelming at first, as gameplay is actually a lot less complicated than it seems. All in all, it’s a very decent medium variance offering with great winning opportunities and plenty of excitement.