Emperor’s Gold has an Asian theme and strikes you instantly with the quality of the graphics. They’re bright and sharp and come in a variety of vibrant colors. The lower value playing card symbols are particularly interesting to look at. They come in piercing shades of green, blue, purple and orange; and beside them there are some emblematic Chinese images such as the tiger and giant panda. There is a traditional red paper lantern as well as a Chinese palace and its male and female rulers, and all of this is set against a blood-red backdrop, featuring what appears to be mountains. True, the color scheme is quite typical for this genre, but it is executed stunningly.

As for the game’s layout, it features a common grid of 5 reels and 3 rows. There are 10 paylines in total, which is rather often the case with Barcrest titles, and they are fixed so you won’t have too much flexibility in that department. As always, though, stakes are well within a reasonable range. They span from a minimum of 10p per spin and reach a maximum of £500 per single spin. With that in mind, note that there is also a jackpot of 600 coins to aim for.

Barcrest slots often offer a Big Bet Mode, which gives you certain extras when you play at higher stakes. Normally, this means purchasing a given number of spins for a certain price. In this case, you have the option of purchasing 5 consecutive spins for £20, £30 and £50. All throughout the Big Bet game, you will collect Scatters, which can later award you a given number of free spins. In addition, during all Big Bet games, you will benefit from Sticky Wilds for their duration.

Furthermore, besides making it easier for you to trigger the Freespins Feature, the Big Bet Mode also noticeably increases the game’s RTP. 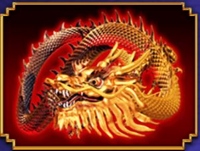 The Dragon symbol in this game is Wild and can only appear on the middle reels (2, 3 and 4). Therefore, it will be able to replace any of the regular symbols bar the Scatter. However, if you are playing in Big Bet Mode, then the Wild can replace all symbols with no exceptions, and in doing so, it will be increasing your chances of landing winning combos.

Unlike the Wild symbol, the Scatter can land in pretty much any position, anywhere on the reels. It will be responsible for triggering this slot game’s main attraction – the Freespins Bonus Round. By landing 3 Scatters during the same spin, you will receive a total of 12 free spins, and if you land 4 or 5 Scatter symbols simultaneously you will get 14 or 20 free spins, respectively.

Furthermore, you also get to re-trigger this feature by landing another 3 or more Scatters. Or you can simply gain additional free spins by landing as few as just a single Scatter symbol during the feature. 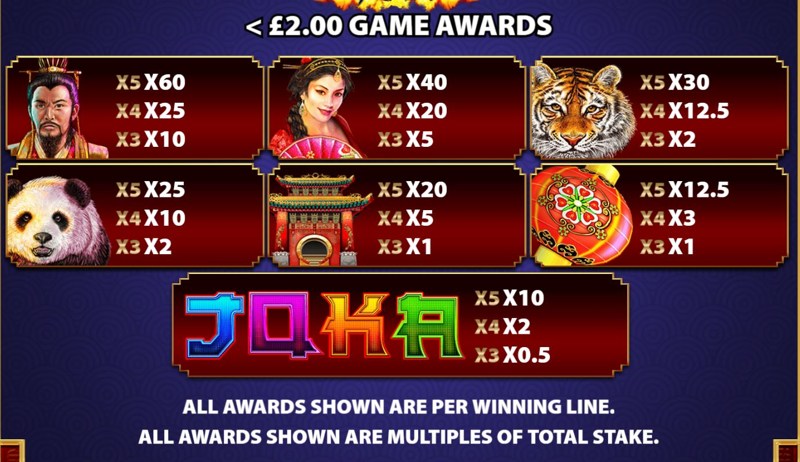 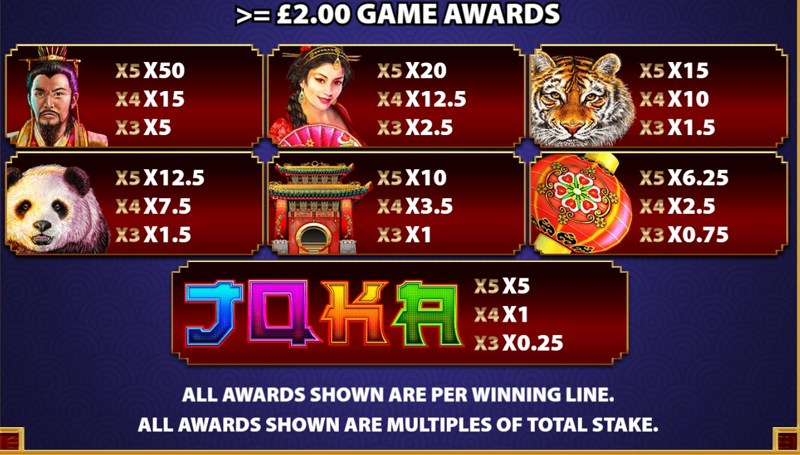 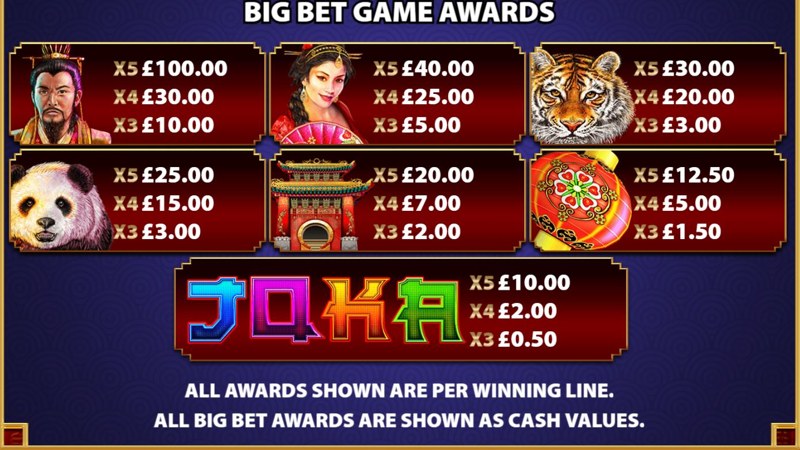 Emperor’s Gold offers some pretty nice visuals, which is certainly important in an online slot game, but beyond that, the features and setup are really quite simple. True, the Big Bet Mode might add a little confusion if you’re not familiar with the concept, but that’s only until you start spinning the reels – from then on it all becomes crystal clear.