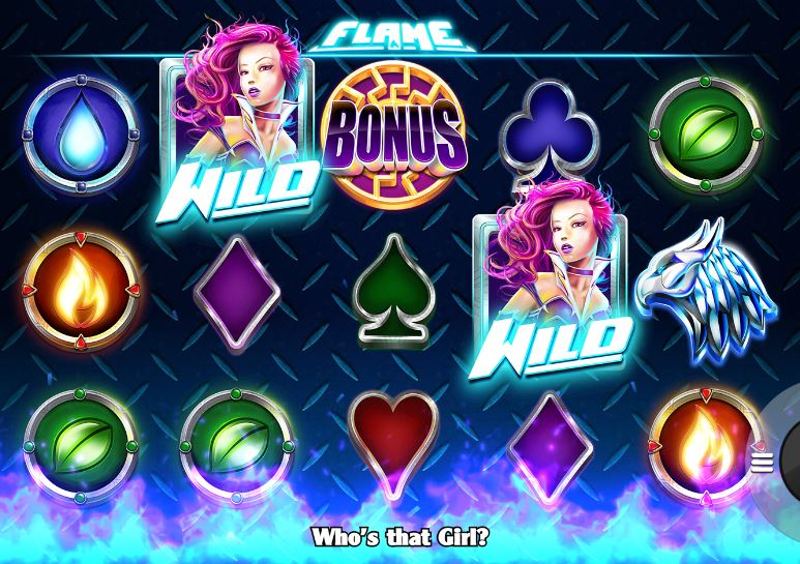 Flame is an online slot game brought to you by software developer NextGen Gaming. Right off the bat we have to say that this title boasts some great visuals.; the graphics are sharp, 3D and offer some high quality animations. Take, for one, the blue flames that are dancing just below the reels, which can really start burning up when you land winning spins or are close to triggering a bonus. The symbols are an odd bunch, although beautifully designed. You have the playing card suits, along with symbols depicting the elements, and alongside them are the stylized heads of a lion, wolf and eagle. We did think it a shame, however, that the game doesn’t come with a soundtrack.

Now as for the layout, you will be looking at a common grid of 5 reels and 3 rows. It features a total of 20 active paylines, but these paylines are fixed. For that reason, you will not have the freedom to regulate them. Then again, the minimum bet is a bit lower than what you might have expected given the number of paylines. It will set you back only some 15p per single spin while the maximum bet only reaches up to a total of £75 per spin. 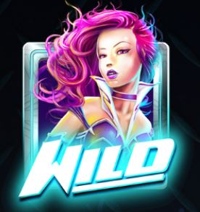 The Wild symbol can land only on reels 2, 3 and 4, but can appear in full reel stacks. Furthermore, it can replace all of the regular symbols bar the Scatter, so it will be able to help complete winning combos.

You can trigger the Freespins feature by landing 3 or more Scatters (or Wild-Bonus symbols) anywhere on the reels. This will grant you a total of 15 free spins, with the option of retriggering them. So, all in all you can potentially receive up to 30 free spins. In addition, all of the Mini Features trigger more frequently during this round.

Flame boasts a whole bunch of different mini features that can take place randomly at any point during gameplay. There are 7 of these mini features, to be exact: 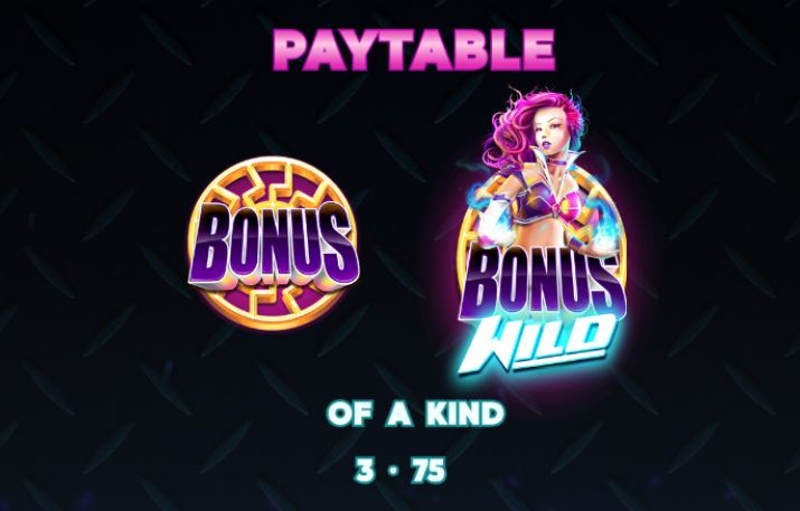 Flame is a fun, innovative and potentially also very rewarding medium to high variance offering. The 7 Mini Features are where most of the entertainment is at, but since the free spins will offer better chances of triggering them, those are what you will be after.