Foxin’ Wins is arguably one of the most popular titles by software developer NextGen Gaming, and with good reason. So popular was this original offering that it sprung a whole series of sequels, and we’re not sure which one of them comes up trumps. For now, though, let’s just focus on the first of the series, and we’ll start by acknowledging the amazing quality 3D graphics and the fun animations that come with them. The game takes place inside a lavish mansion, and you can tell whose it is by looking at the portrait on the wall. Everything about this game, including the symbols, is about the high life: fancy cars, golden fountains, cold hard cash and posh families – that’s just some of what you will be looking at.

As far as the game’s layout goes, though, there’s nothing fancy or unusual here. It’s just your commonplace 5 reels by 3 rows, with a total number of 25 active paylines. The paylines are fixed, by the way, so you won’t have the opportunity to adjust them to your liking. The minimum bet will set players back some 25p per single spin and the maximum bet happens to be unusually high for this developer at a hefty £625 per spin.

Foxin’ Wins comes with the Super Bet feature, which you may be familiar with from other NextGen games. Basically, it allows you to slightly bend the odds in your favor in exchange for a somewhat higher stake. There are two Super Bet options in this title; one will cost you 35 coins, the other – 50. When the Super Bet option is not active, you can benefit from the Fox Pup turning a random symbol on the middle reels Wild. This occurs randomly at any point during gameplay.

But if you choose to pay more and activate the first Super Bet, then the Fox Pups will also be able to add Wilds to reels 2 and 4. The second Super Bet option will permit them to add Wilds on all five reels.

Foxin’ Wins also happens to boast two whole random special features. One is the somewhat basic Fox Funds Bonus, which can take place at any time during the game. It will pretty much just award you some extra cash, although we won’t sniff at it. Then there’s the Leprechaun Shakedown feature, which is a ton of fun. Once it triggers, you will have to chase down a leprechaun and try and catch him, and as soon as you do catch the oddly-out-of-place character, you will flip him upside down and shake him for all he’s worth. After this you, of course, get to collect your prize. 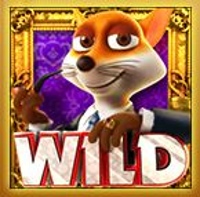 The Fox is Wild in this game, besides also being the most lucrative icon. In addition, it will be able to replace any of the existing symbols to contribute to winning sequences. You can also expect to see it in just about any position, anywhere across the reels. However, the Wild will not be able to substitute for the game’s Scatter symbol. 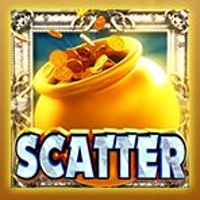 No NextGen Gaming slot is complete without the obligatory Freespins feature. You can trigger this bonus round by landing 3 or more Scatter symbols during the same spin, and this will award you a total of 15 free spins. For the duration of this bonus round, you will also get to benefit from a 2x multiplier, so in other words, all winnings for the round will be doubled. Moreover, you can even retrigger this round with the help of another 3, 4 or 5 Scatters. Hence, you can potentially enjoy up to 30 free spins. 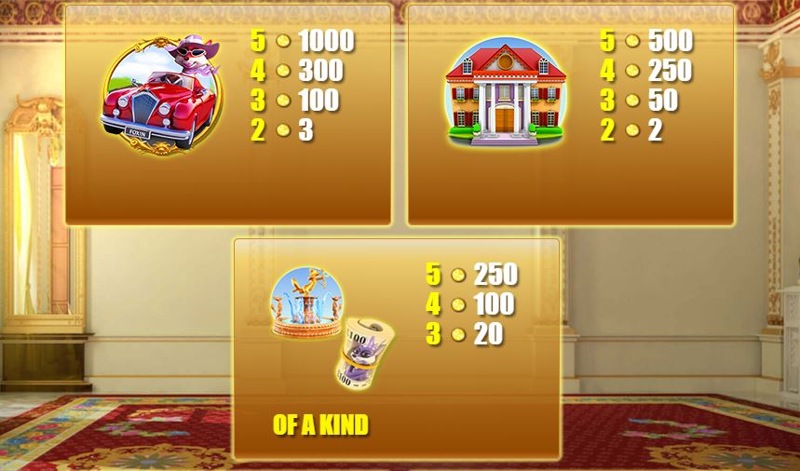 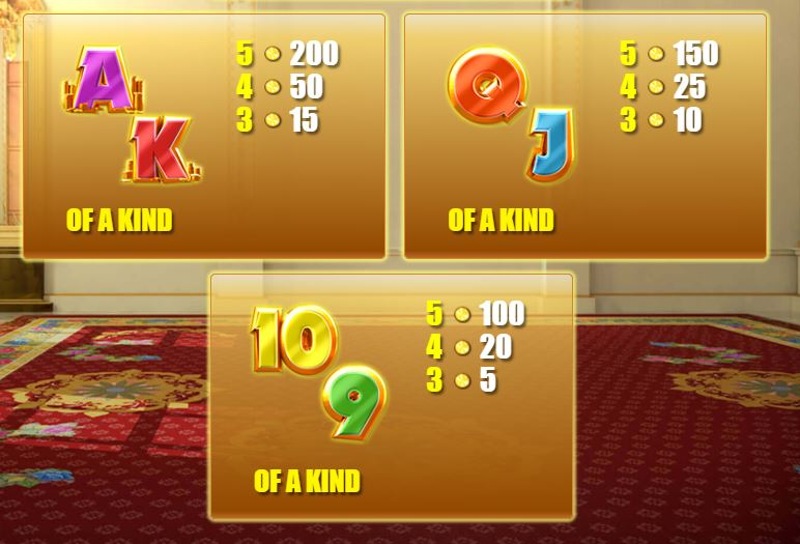 Foxin’ Wins looks absolutely breathtaking, there’s no doubt about it; but besides the awesome graphics this title also boasts a whole lot of entertainment. There are a bunch of special features that can be just as lucrative as they are a joy to watch.