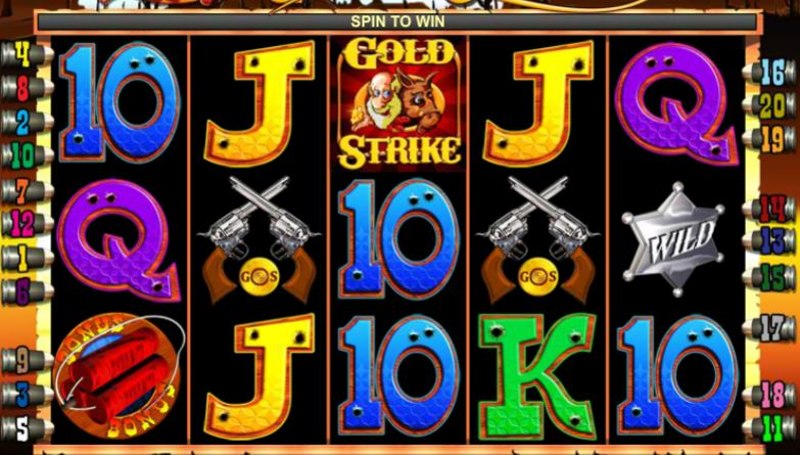 It’s your time to strike it rich with this classic slot, Gold Strike. Based down the old mineshafts in southern America, Gold Strike makes it your challenge to get as much gold out of the ground before the mines collapse on you. The game is probably not the most original theme ever, but it’s a fun twist on a classic that should keep you playing for hours. Graphically the games really solid and the bonus rounds, which we will mention later in the review, are all great fun and highly intriguing.

The game’s got a 5 reel, 20 payline option for its users, which isn’t the best, but about middle of the line in our opinion at least. On top of that you do get your wilds, scatters and bonus rounds to keep you engaged. 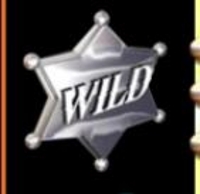 The Sheriffs badge will be your wild symbol and this little guy will substitute itself in to make additional winning paylines. As with most slots, the wild is also the most lucrative feature should you manage to get three or more in a row within a winning payline. 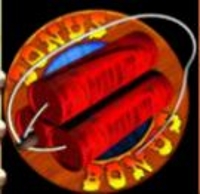 Tin can alley will be triggered when you get 6 or more of the Dynamite scatters on the screen. They don’t need to be in order as such, just placed anywhere on the screen. You then get the chance to open fire on some tin cans to reveal your prize.

Under one of the cans will be the Lucky Strike symbol. If you find this then it will reveal a map if which will locate the hidden treasure for you. If you find the treasure then you win, but if you don’t, you will return to your original game.

The gold mine bonus is the best out the bunch in terms of cash prizes. If you find this bonus from the tin can alley game then you’ll be able to detonate one of the mines, coming with a  huge win fall for your troubles 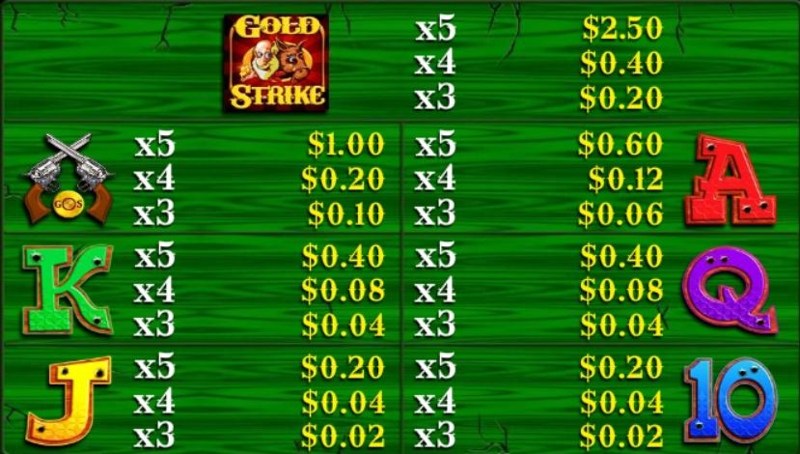 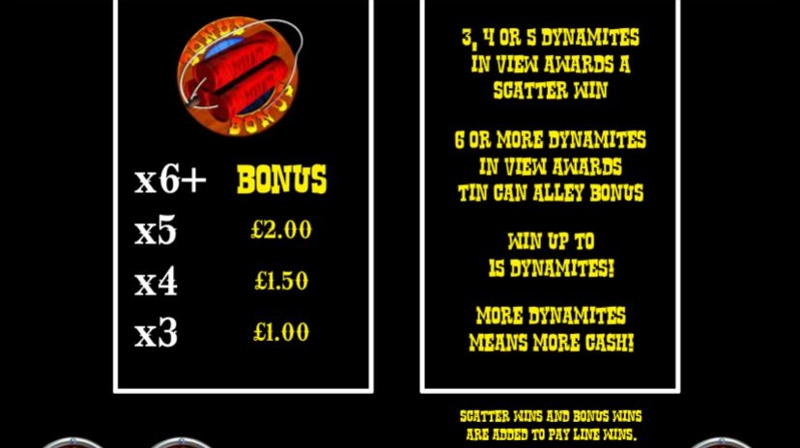 Gold strike is a game based around fun. The slot is just great to play and the number of bonus features are truly staggering. The only thing that’s really missing is the free spins round, but to be honest, the number of times you trigger a bonus in normal play you never really seem to miss it.