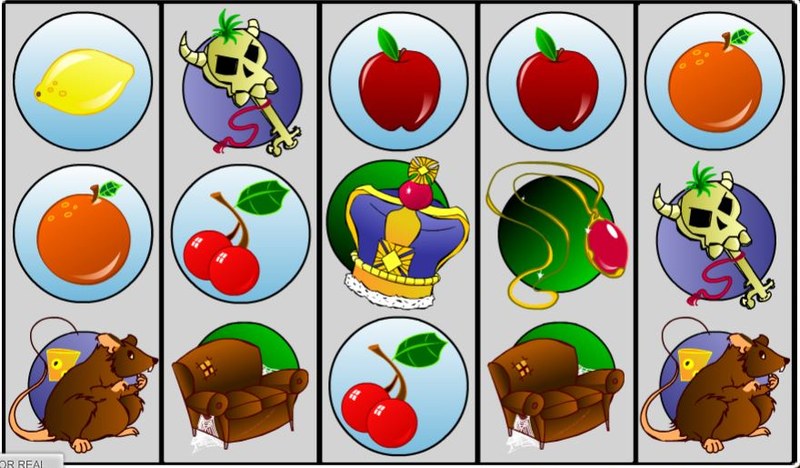 In all fairness, we’ve never really thought about what could be in our grandmas’ attics. It’s probably filled with boxes of relics and old photos from yesteryear, although Rival, the developer of this slot game, seems to think that the attic is hiding a stash of golden coins. You never know, grandma could have been hoarding money in there since forever and a day, and now it’s just waiting to be discovered by an eager attic explorer. Whatever the case may be, the Grandma’s Attic slot has the answers.

The game itself takes place on a standard video slot layout, which is made up of five reels and three rows altogether, therefore, it should all look familiar to regular gamers. Alongside this layout, the developer has added a set of 15 pay lines for you to place bets on. Should you prefer to bet on fewer, you will be able to use the ‘Select Lines’ button to customise them. After you’ve done that, you also have the possibility of changing your bet around. First of all, you’ll need to select a specific coin value, with the game offering values of between 1p and £1 for you to choose from. Then, up to five coins per line can be brought into play, providing you with a maximum wager possibility of £75 per spin.

Rival Gaming has also included some intriguing graphics in Grandma’s Attic, including the background which depicts the attic itself, cobwebs and all. Upon the five reels is where you will find an odd mix of symbols. These start out with traditional fruit additions, which are of the cherries, lemon, apple, orange and pineapple. Then comes a symbol of a rat and another of an old sofa which feel more appropriate. The latter of these can provide a maximum reward of 250x your bet. Next in line are some of grandma’s ancient treasures, including a ruby-stoned necklace and a crown, of all things. These two provide the highest paying symbols in the slot, with the crown offering pay-outs of up to 750x your wager. 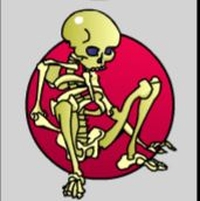 What else can you expect to find in the attic at grandma’s house? Well, most people have skeletons in their closets, but it seems as though grandma has a literal skeleton in her attic. It is the skeleton symbol that operates as the slot’s wild addition. This means that wherever it shows up on the reels, it will stand in for all other standard symbols. The bonus and scatter symbols in the game are not included in this.

Whenever the wild does participate in a winning combination though, it will provide a double multiplier to the pay-out, too. Five wild symbols on a pay line will reward you with a pay-out of 7,500x your bet. 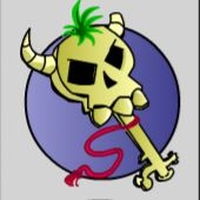 Two scatter symbols exist within the slot game, starting with one of a skull-headed totem. Scatter symbols can appear anywhere on the reels and still provide you with a pay-out, with five of them offering up a bet multiplier of 50x your wager.

Furthermore, the skull-headed scatter is able to trigger the game’s bonus round. This occurs whenever three, four or five of them come into view anywhere. Playing the bonus round will then allow you to try and boost your win balance even more. 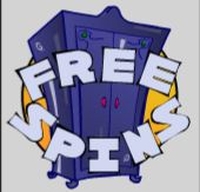 Grandma’s Attic also incorporates a free spins round for you to play through. The scatter symbol that activates this is the blue wardrobe, and you need to ensure that three, four or five of this symbol come into view in any position.

A total of 10 free spins will be granted to you when that happens. Furthermore, while this round is in operation all winning combinations will be tripled for you. 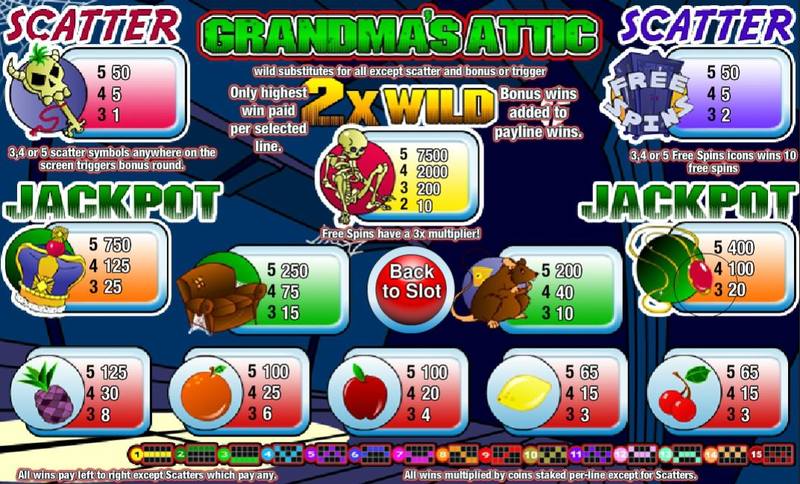 The theme behind this slot game is admittedly quite an appealing one, and Rival does execute it with a mix of intrigue and creepiness. This is helped, of course, thanks to the inclusion of the various special features. The free spins round is probably this game’s most appealing feature, but the bonus round and wild also bring additional appeal. Overall, Grandma’s Attic is an exciting if slightly spooky game from Rival.