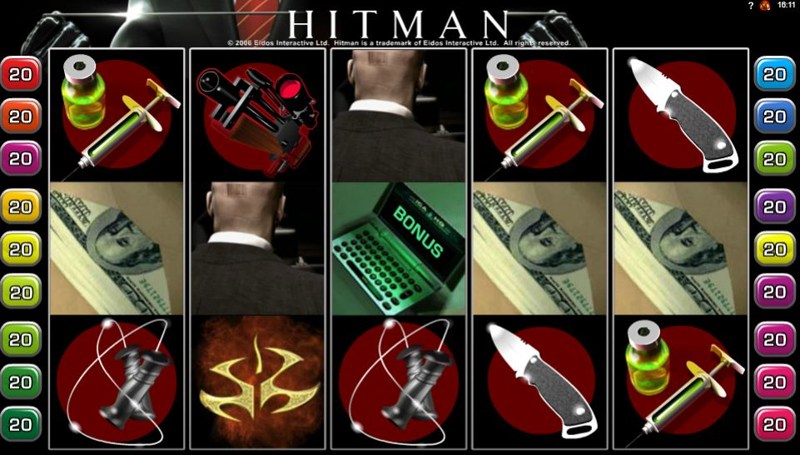 Hitman was a successful computer game which put the player into the shoes of Agent 47, a talented assassin who took out his target in the most efficient manner possible. The game was a huge hit, so much so that it spawned a movie which brought the character to a much wider audience. The slots game adhered to the overall storyline, so you will find a lot of assassin and hitman imagery and icons in the gameplay, but you don’t need to have prior knowledge of the game or film to enjoy what is on offer.

The slot has been created by Microgaming and the game is a 5 reel and 15 payline slot. There are a number of bonus rounds and features to look out for with Hitman, ensuring this is a game that provides plenty of additional reasons for players to check it out. The highest bonus offer in the game is 270,000 coins which comes in the Contact Bonus game. There is a bonus of 6,000 coins on offer in the Insignia Bonus, while the regular jackpot prize for the Sniper symbol comes in at 4,000 coins. The Hitman game poses a few challenges, but there is an opportunity to make a lot of money if you complete your ‘contract’.

When a player picks up three Insignia symbols, which are located on the first, second and third reels, they have the chance to play the Insignia bonus round. When this occurs, the player should be on the lookout to select one of the three Insignia symbols and the bonus on offer can rise to 20 times the original stake.

The Contract bonus round is the most involved and it comes into play when three computer symbols arrive on the slot. This bonus round provides players with the chance to select from five targets and there will be five weapons on offer. Once you have selected a target, the bonus amount appears and the weapon indicates the multiplier effect for your bonus round. The double element here can provide an opportunity to make a great deal of money from this round. 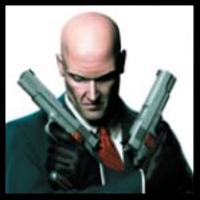 The wild symbol in the game is the Agent 47 logo, and this acts as an expanding wild symbol. If the symbol appears in the correct place it will expand vertically, which means the whole third reel can be covered, which in turn means that a number of winning combinations can be created at once. 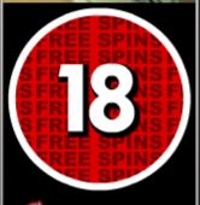 If you pick up the ‘18’ symbol three times, you will receive 18 spins for free and any winnings collected during the free spin round will be doubled. 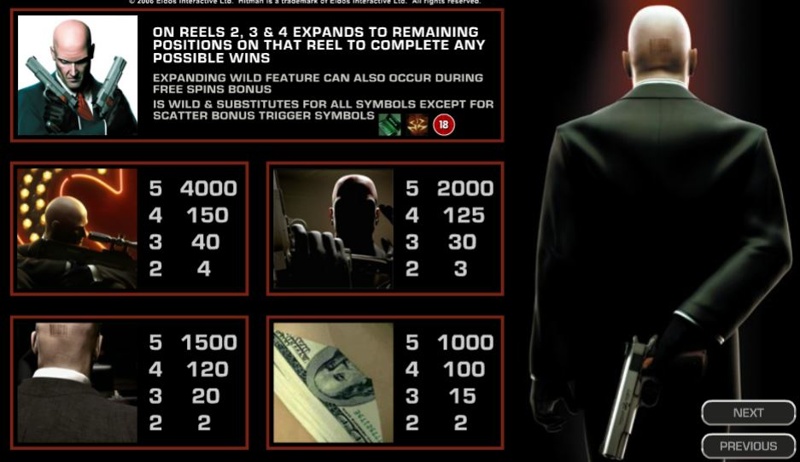 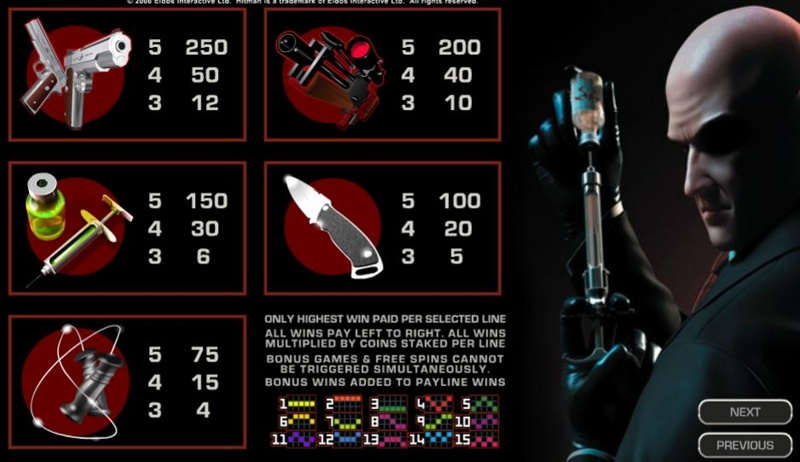 Hitman is a game that stays true to its origins but which also provides plenty of fun and potential cash prizes for people solely focused on slots. The bonus rounds add a great depth to the game.