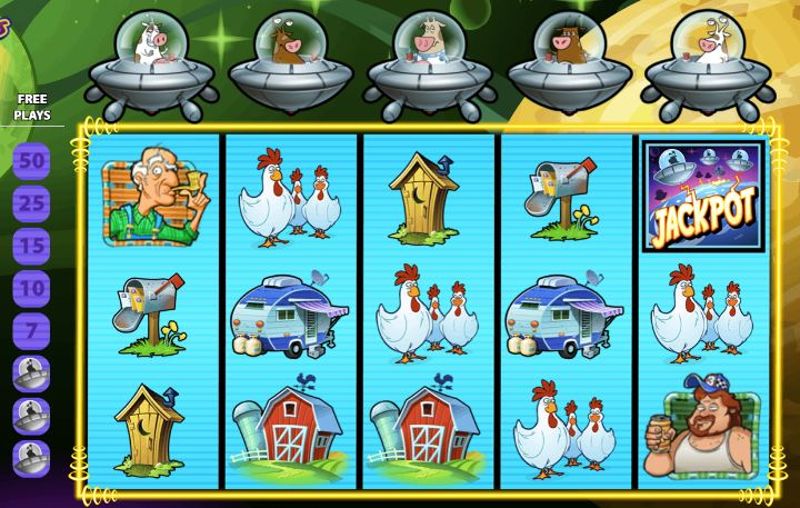 Have you ever pictured what you might do in the event of an alien invasion? Well, time’s up and you had better have a plan in place because the Invaders from the Planet Moolah hae arrived. This online slot game is brought to you by software manufacturer WMS and it’s every bit as hilarious as you’d expect; after all, the invaders in question are… cows. That’s right, and you get to see them floating about over each reel, all in their separate little flying saucers. The backdrop shows us what we can only guess must be their home planet., but as for the reels, these don’t depict anything unusual – just your average farm life. Note also the outlandish soundtrack with matching sound effects that really give you the vibe of being on a space ship.

The layout in Invaders from the Planet Moolah boasts 5 reels and 3 rows, no different from the industry standard. There are 25 active paylines available and these are fixed, therefore, there will be no room for adjustments, and the stakes reflect on this. The minimum bet will set players back a total of 25p per single spin and the maximum available wager amount is a total of £125 per spin.

Invaders from the Planet Moolah uses a feature called Cascading Reels. This means that the reels don’t spin, instead the symbols drop onto the screen. More importantly, though, whenever you land a winning combination of symbols, those symbols will disappear and new symbols will fall into their place, providing a chance for you to land a subsequent win in that same spin.

The game also comes with its very own free spins round called the Invaders Feature, and unusually, you won’t need a Scatter or any other special symbol to trigger it. Here, all you need to do is use the Cascading Reels feature to your advantage. If you can get 4 or more consecutive cascades of symbols, this will activate the bonus feature.

As a result, you will receive the minimum of 7 free spins for 4 cascades. But if you land more, say 5 or 6 cascades, then you can count on 10 or 15 free spins, respectively. Finally, 7 cascades will award you 25 free spins, whereas 8 or more will give you the maximum of 50 free spins. 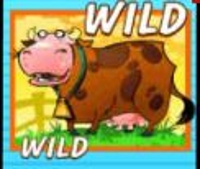 The game boasts three different Wild symbols, all in the shape of cows – the invaders. These Wilds will be able to replace any of the existing symbols on the reels when forming winning combos. Note, however, that the Wilds don’t appear just anywhere; they can only land on the reels 2, 3, 4 and 5. 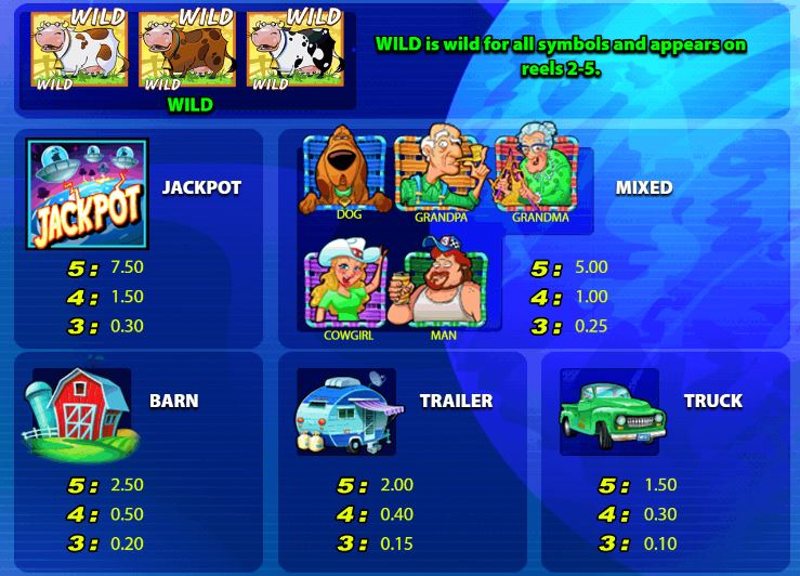 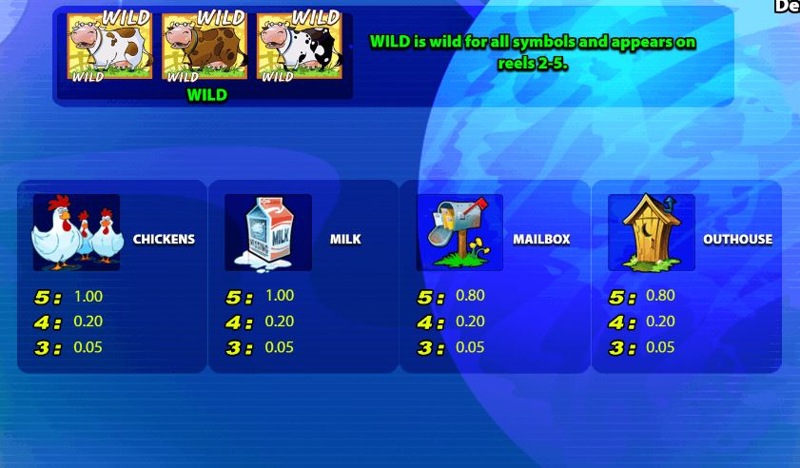 Invaders from the Planet Moolah is a pretty popular medium variance slot game, mainly thanks to the Cascading Reels feature, but besides that it’s still quite entertaining and has a fun theme to go with it.