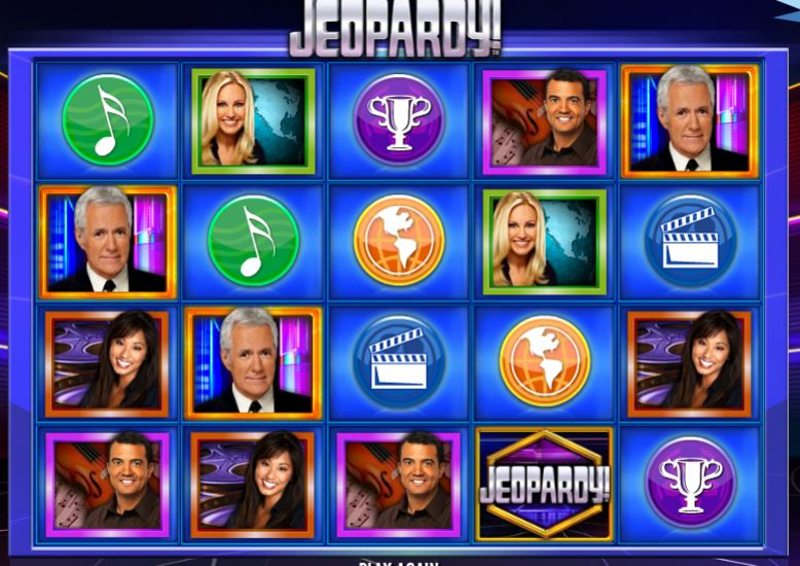 The Jeopardy! slot is a remake of the popular television show which allowed contestants to try and guess the answers to general knowledge from a number of clues that were presented to them. The slot is just as challenging as the TV show and you will need to have your wits about you if you are going to be successful on this game.

The slot is actually very simplistic, both in terms of features and looks, which we will discuss later in the review, but mainly you are getting a 5 reel, 9-payline slot which in this day and age is actually quite poor. You do get a couple of bonus rounds, scatters and wilds to keep you going though, so not all is lost at this stage. 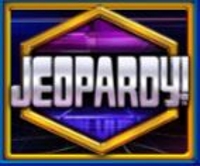 The wild will allow you to create multiple paylines from just single winning paylines. Like most wilds it will act as a substitute and slot itself in to produce some decent numbers in terms of returns. 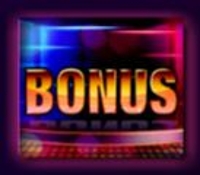 The jeopardy bonus game will require you to pick up three of the jeopardy bonus symbols. When the game starts you are met with 30 screens, and from there it’s a simple enough process of picking one of them. As you work your way through you will get a bonus that may be double or even treble your winnings. The game will end once you’ve hit the final jeopardy symbol.

At this point you get a choice. You can either take your money and return to main game, or you can play the next bonus round with a chance to multiply your winnings. If you decide to play on then you will need to choose from one of three contestants on screen to hopefully pull up the right answer to the question that’s been asked. There isn’t any skill to it and you get a two in three chance of being able to take back a much larger payout. 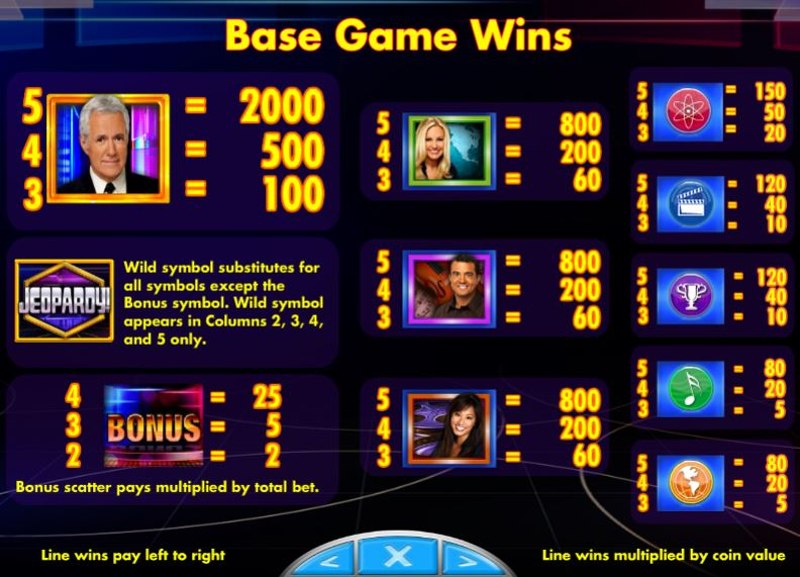 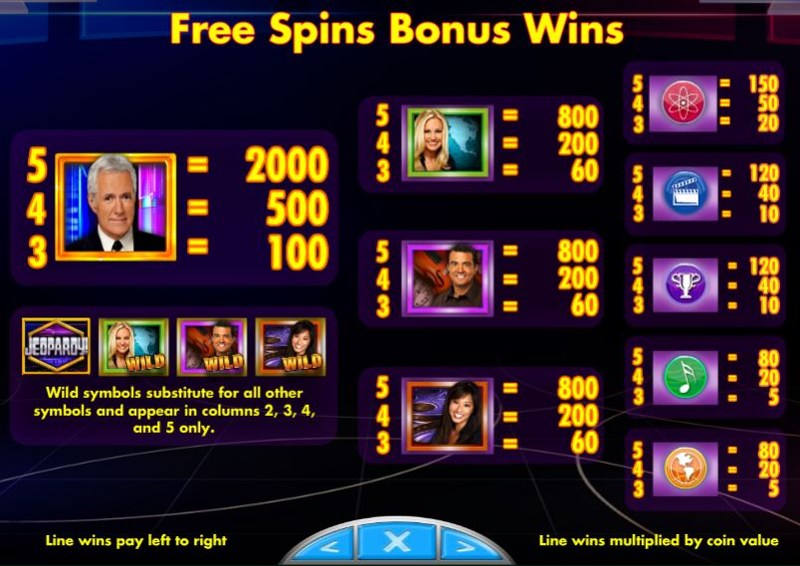 Fans of the show will simply love this slot, but the game does stand up pretty well on its own as well. We will have to admit that we weren’t all that familiar with original TV show, so we went into the review from a completely unbiased perspective. The 9-payline game is a little tight in our eyes, but we found that the two bonus features did make up for this somewhat. We would question the longevity of the game, but if you’re looking for a few cheap thrills then this game should serve you pretty well.