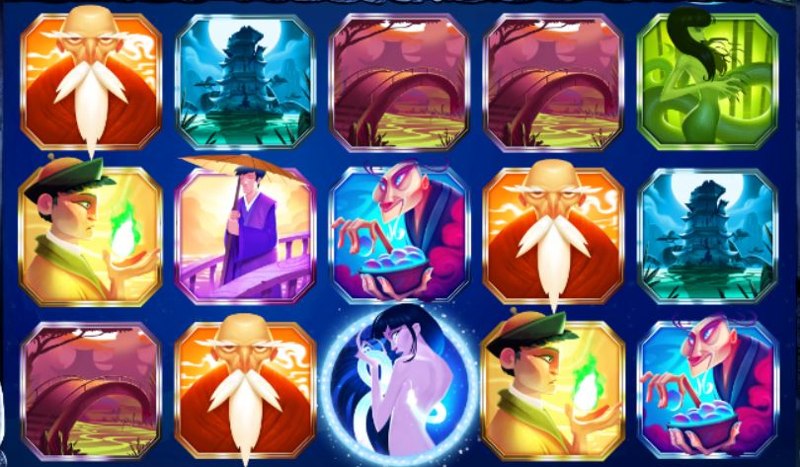 Legend of the White Snake Lady is an Asian themed online slot game that is rooted in the Chinese legend of Madame White Snake. It is regarded as one of China’s Four Great Folktales, and as such it has seen many different film, TV, and other adaptations. So it was only fitting that there be a slot game created in its honour as well. And who better to create such a slot than award winning software developer Yggdrasil? Players will get to enjoy their famously high quality visuals throughout gameplay and a very compelling atmosphere overall. The feel of the graphics is cartoonish, but there’s a mysterious kind of vibe about this offering, too. Be sure to keep the sound on for the very dramatic and traditionally Chinese sounding backing track.

As far as the layout in Legend of the White Snake Lady goes, it has 5 reels and 3 rows. However, as you will find, there are no conventional paylines for you to place your bets on. Instead, the All Ways Win mechanism is in place. This means that in order for you to land wins you will have to get matching symbols to appear on consecutive reels. More specifically, you will require at least 3 symbols and the reels can count from the leftmost as well as from the rightmost, and landing more symbols per reel will only increase the win multiplier. Furthermore, stakes here span from 25p per spin to £125 per single spin. 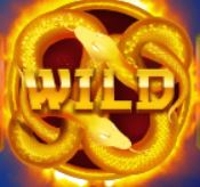 The only special symbol available in Legend of the White Snake Lady is the Wild. It can only land on the middle reel during gameplay, and when it does appear, the it will be able to substitute for all other symbols. Thus, it can help complete winning sequences. In addition, as there are no other special symbols, there will be no exceptions as to the icons it can replace. 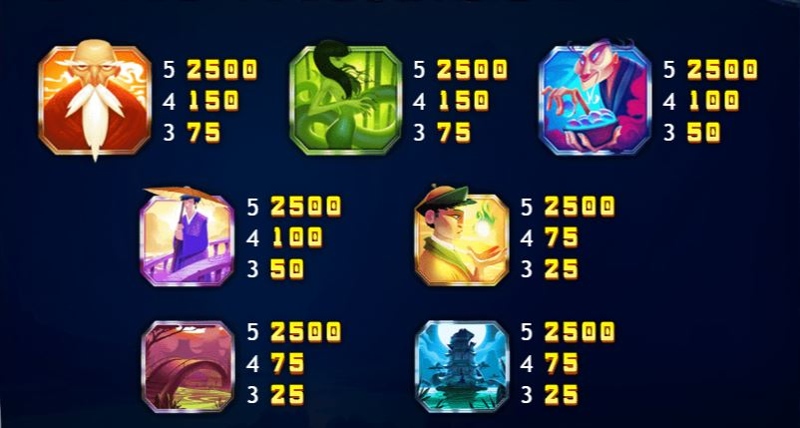 Legend of the White Snake Lady may be pretty basic in terms of its structure, but even so, it’s very easy on the eye and it can make for some decent winning opportunities. As a matter of fact, you can potentially pocket up to 1,000 times your stake.