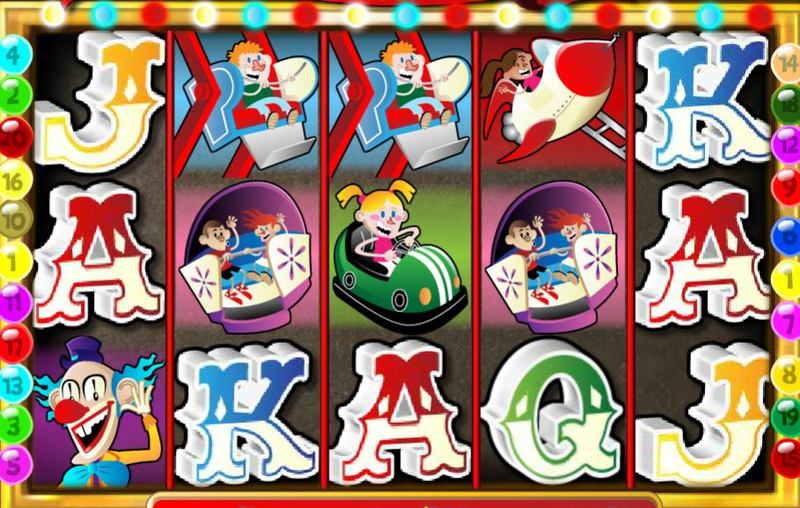 When we first saw the Midway Madness title from Rival Gaming we expected it to be about the battle that took place during World War II. We couldn’t have been more wrong. Midway Madness is another of the developer’s i-Slots, and takes you to a fun fair, so prepare for theme park rides and amusements. Let’s find out if Rival Gaming has created something exciting with this one.

Everything in Midway Madness occurs on a standard video slot layout, which is made up of five reels and three rows in total. Alongside this layout, the game incorporates 20 pay lines which you can adjust by utilising the ‘Select Lines’ button. You can also customise the bet that you bring into play in the game. First, choose a coin value between 1p and 25p and then bring between 1 and 10 coins into play per active line. Doing so will allow you to place a maximum overall bet of £50 per spin.

Midway Madness certainly has some enthralling imagery, although it’s not Rival’s best work. Still, all the symbols are clear as is the overall theme, and considering this slot was released in 2012 the visual quality is understandable. Its first symbols are the playing card additions running from J through to A. Then come the more thematic symbols, with the waltzer and the big wheel additions appearing first. Then there’s the rocket ship ride, which is followed on by the log flume. The latter of these has the ability to provide maximum rewards of 800x your in-play stake. 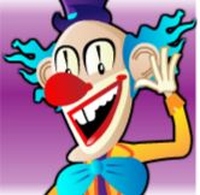 We’re not sure who thought it would be a good idea to include clowns into the Midway Madness game, but they terrify us, and the clown symbol in this game is the one that works as its wild addition.

The wild symbol will replace any other symbol in order to form a winning combination, with the only exceptions being the game’s scatter and bonus symbols. The clown wild is only able to appear on the first, third, and fifth reels of the game, but it can still prove to be quite the helpful symbol. 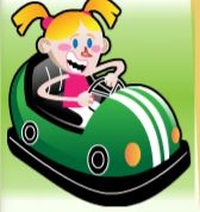 If you manage to spin three or more of the dodgem symbols into view, then you will also get to play through the bonus round of Midway Madness.

In this feature, you’ll actually get the opportunity to become a rider on the dodgems, steering your own car around the floor and trying to bump into other guests of the theme park. This provides quite the thrilling bonus round to play through. 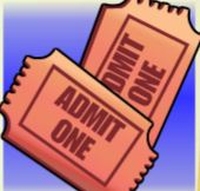 You’ll certainly need tickets to be able to access the park, and it is the tickets symbol that serves as the free spins scatter addition. You’ll need to spin at least three of them into view anywhere on the reels to trigger the feature, and a total of five free spins will be given to you from the appearance of three scatters, while 10 free spins are given for four. Finally, if you spin five scatter symbols into view, then you’ll receive 25 free spins as a reward.

During this round, any combination that you form on the reels will also have a 3x multiplier attached for you to benefit from. 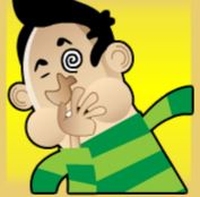 Last but not least, the Midway Madness slot has its own jackpot symbol, too. You know that feeling you get when you’ve been on one too many rides…that feeling is nausea. Well, the guest who looks just about ready to bring his lunch back up is the slot’s jackpot symbol!

You only need to spin at least two of him into view and he’ll reward you with a pay-out. However, spin five jackpot symbols into view anywhere and your bet will be multiplied by a massive 15,000x. Now that’s quite the impressive win boost. 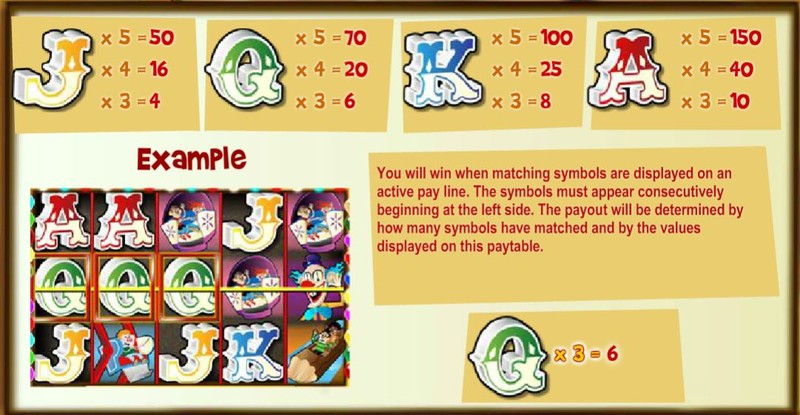 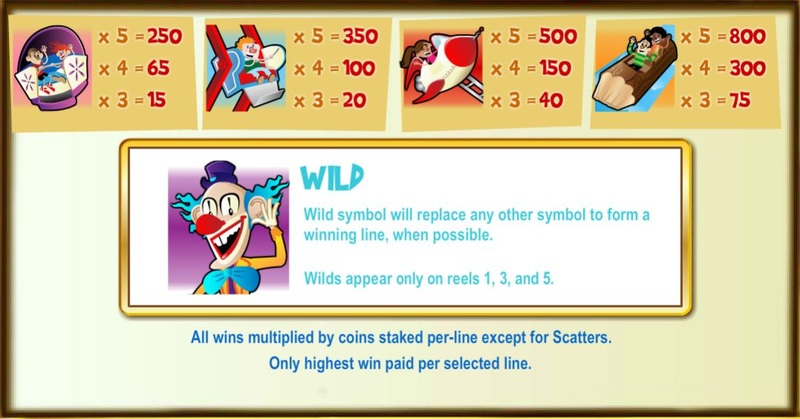 There’s a reason why Midway Madness is one of the Rival Gaming I-Slots, and that’s because it clearly tells a story for you to enjoy. The theme has been done before, but the inclusion of some exciting special features makes this one even more compelling overall. Graphically, it’s not the greatest from Rival, but you’ll certainly find entertainment when spinning its reels.