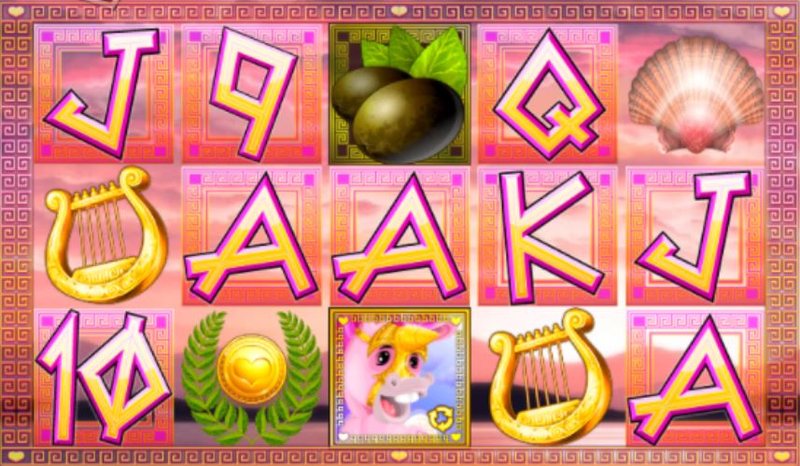 Aphrodite is an ancient Greek goddess associated with love, beauty, pleasure, passion and procreation, so she is often depicted as the most beautiful of the Greek Gods. Rival Gaming picture her with long flowing blonde hair, delicate features outlined by makeup, and a curvaceous body in this slot, Mighty Aphrodite. But that’s not the only appealing aspect to this online slot game, because it also includes various inbuilt special features, too.

Five reels and three rows are in operation on this slot, and Rival has added 25 pay lines to bet on. If you want to, you can adjust the active number of these which is done by using the ‘Select Lines’ button. Next, you have the ability to customise your bet, which requires you to select a coin value between 1p and 25p, then wager between one and ten coins per line. This means that the game features a maximum wager of £62.50 per spin.

The graphics are suitably advanced to portray Aphrodite in all of her glory, who watches from the left-hand side of the board. The reels feature a strong selection of symbols beginning with the playing card additions running from 9 through to A. Then comes a symbol of two olives and another of a seashell, with the latter able to multiply your stake by up to 50x. There’s also a symbol of a pink heart, a harp, and a Greek vase. The highest paying standard symbol is the laurel branches surrounding a gold coin, paying out up to 200x your bet.

During base gameplay, you may find that a random feature takes place. This is known as Cupid’s Multiplier. In it, Cupid will take it upon himself to fly onto the screen and fire a multiplier of up to 5x into the mix. Therefore, if you create a winning combination and Cupid fires his friendly arrow into action, your pay-out will be given a bit of a boost. 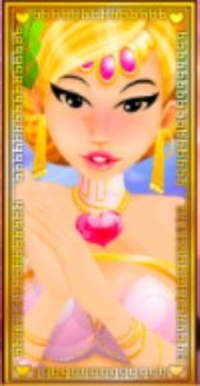 So, what exactly does Aphrodite do in this slot other than stand at the side of the reels and look pretty? Well, she can also show up on the reels as the game’s stacked wild symbol. The symbol itself is stacked 2 icons high, giving you evenmore opportunities to form winning combinations.

It will help out in this area because it is able to substitute for all the other aforementioned standard symbols in Mighty Aphrodite, and if you manage to form a win that consists solely of wild symbols you’ll be able to receive up to 500x your stake as a reward. 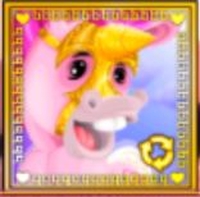 If you’re a fan of Greek mythology, then you’ll know Pegasus as the flying horse. In this slot game, Pegasus activates the free spins function. You’ll need to spin at least three of this symbol into view in any position on the reels for this happen.

A total of seven free spins will be granted to you whenever three scatters show up, while 11 are handed over for the appearance of four. You’ll get 21 free spins when five free spins symbols appear on the reels. This feature round is also able to be re-triggered. 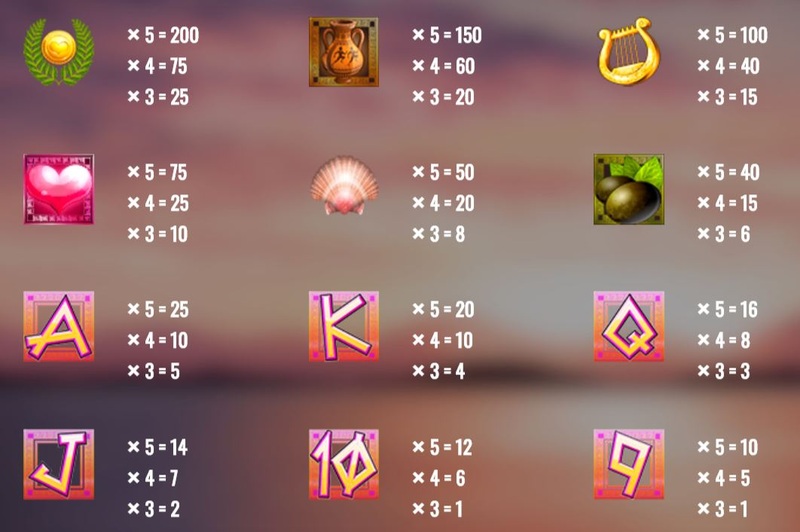 Mighty Aphrodite is a fun-filled slot game, featuring wonderful graphics and extra entertaining base gameplay due to the random Cupid feature. Not only that, but Rival Gaming has added a nice set of special features into it, including free spins which everybody loves. Overall, the slot is one that shouldn’t be missed out on, and we’d certainly suggest anyone to give it a try.