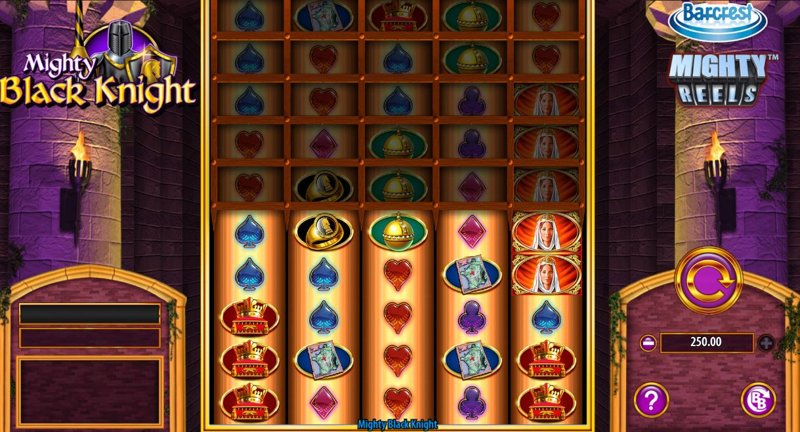 Mighty Black Knight is a medieval themed online slot game by software manufacturer Barcrest. The reels are set in between two fortress towers, and at the beginning you will see the gate covering the top half of the screen. Torches on either side of the reels cast an eerie glow amidst the purplish shadows, and as far as the backdrop goes, that is really all there is to say. The graphics here are not quite as fantastic as some of Barcrest’s newer offerings, but they are pretty good, though lacking any animated sequences or other similar extras.

This brings us to the game’s layout, which as you will see is pretty large; the grid features 5 reels and starts off with 5 rows. Mighty Black Knight actually comes with a rather unusual setup in that you can play with a different number of paylines throughout gameplay. The number of rows can increase to 10, which in turn will increase the number of paylines from the initial 10 to a whopping 100. This is the Mighty Reels Feature at work, and it doesn’t negatively affect the wager amounts. You will find that stakes here range from a fairly comfortable minimum bet of 10p per single spin up to a maximum possible bet of £500 per spin.

There are 3 Big Bet Mode options in this slot game, all offering you 5 consecutive spins. The cheapest of the available options is £20, which will make for more frequent occurrences of the Mighty Reels feature. You get the same number with the £30 option as well, only the lower value symbols will also be eliminated. Finally, the £50 option will give you all of the above, in addition to the Expanding Wild remaining sticky until they land you a win.

The Wild symbol can appear in any position on the reels in both the base game and during the bonus feature. What’s more, it will be able to substitute for any of the other symbols on the reels bar the Bonus symbol. In addition to that, the Wild plays an important role in triggering the Mighty Reels Feature. You will be looking to land a 3-position high Wild symbol anywhere on the screen. This will lift the gate up, increasing the paylines as mentioned earlier. Furthermore, the Wild will then also expand to cover the entire reel it’s on. 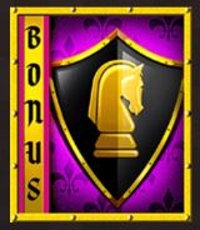 The other big attraction in Mighty Black Knight is the Freespins feature. You can activate it by landing 3 or more Bonus symbols at the same time during a spin. In fact, the number of Bonus symbols will also determine the number of free spins you will receive. Thus, 3 or 4 symbols ill award you 8 or 12 free spins, respectively, and the maximum of 5 Bonus symbols will grant you a total of 20 free spins. Better yet, you can also retrigger the feature by landing another 3, 4 or 5 Scatter symbol, so you can potentially be looking at a grand total of 40 free spins. 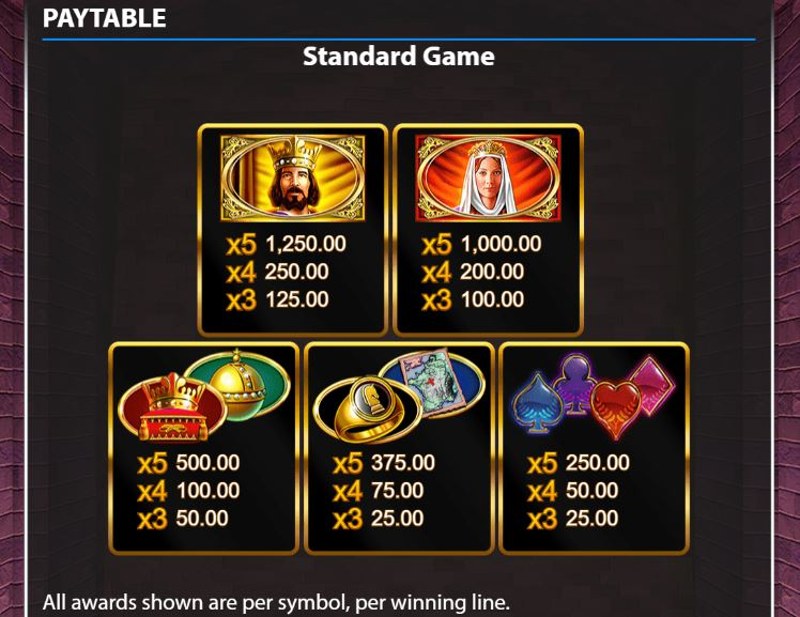 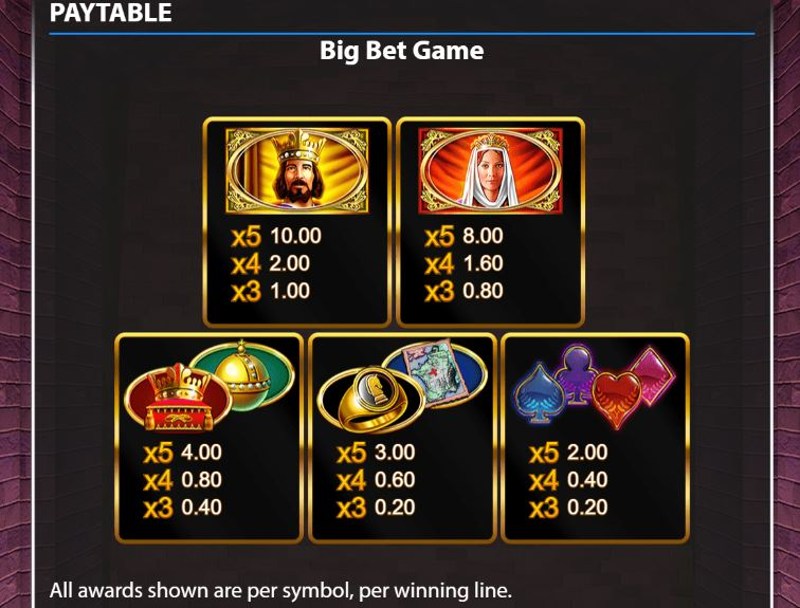 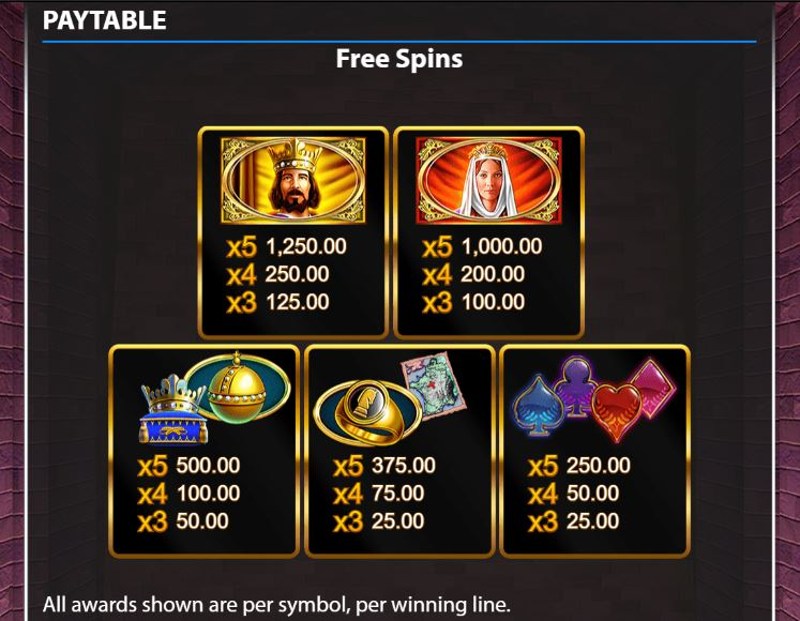 Typically for Barcrest, the variance in Mighty Black Knight sits stable in the medium range. Therefore, you will get a pretty good chance of triggering the special features and potentially also benefiting quite nicely from them. This, however, is not the best looking or most entertaining title we’ve seen by this provider.