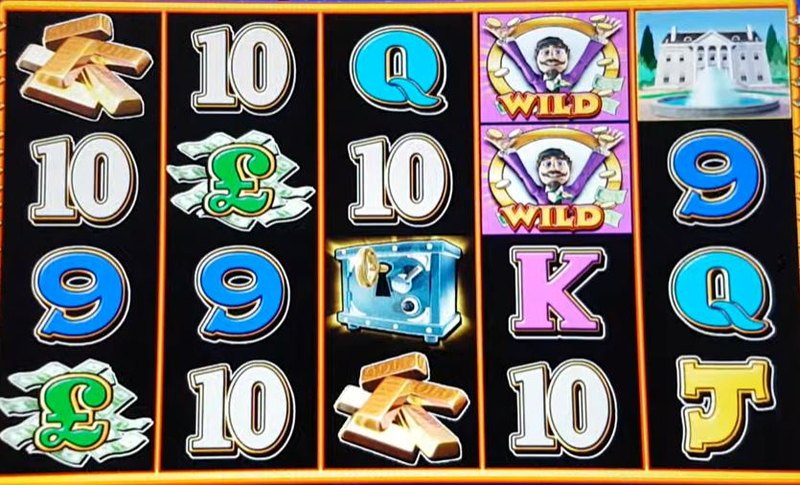 The theme of luxury and excess isn’t a new one in the world of online gaming. If anything, it’s pretty popular with players, and it’s hardly a secret as to why that is. Monty’s Millions focuses on a rather eccentric and even goofy looking character who just so happens to be loaded – Monty. He is filthy rich and this offering aims to demonstrate all aspects of his lavish lifestyle. The reels picture fancy cars, enormous mansions, piles or gold bars and stacks of cash. In addition, you get to see Monty himself several times on the reels, alongside the lower value playing cards A, K, Q, J, 10 and 9.

The layout in Monty’s Millions isn’t quite what you see in most Barcrest offerings. It’s a bit of a taller grid, featuring 5 reels and 4 rows, instead of the more common 3 rows. It also comes with more flexibility than other Barcrest slots, namely in terms of the available paylines. There is a maximum of 40 of these at your disposal; however, you are free to regulate them to your liking. This makes for a large and very comfortable betting range starting at a minimum bet of only 1p per spin. And the maximum wager amount will set you back a total of £200 per single spin. 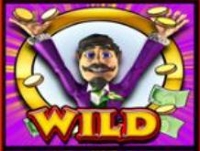 Monty is the Wild symbol on these reels and he can appear stacked on them at any point during gameplay. Furthermore, he can land on any of the five reels and also offers the highest payouts than any of the other icons. And of course, it will be able to substitute for any of the other symbols to help form winning combos. The one exception is the Scatter symbol, which it cannot replace. 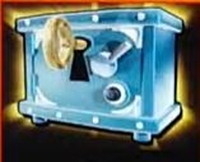 Monty’s Millions is really all about the Freespins Feature, and to activate it, you will need to keep a sharp eye out for the game’s Scatter symbol. It can land only on reels 2, 3 and 4. And you will need to land all three symbols at the same time in order to trigger the freespins round.

As a result, you will receive a cash prize worth twice your total bet and 5 freespins. Note that this will also be a new set of reels, and you will get to see more of the Scatter symbols during this bonus. In other words, you will have higher chances of retriggering the feature, which you can do by landing another 3 Scatters simultaneously. As a matter of fact, you can gain up to a maximum of 255 freespins, and on top of that you can also benefit from more frequent Stacked Wilds landing on the reels. Hence, the Freespins Feature brings way better winning opportunities. 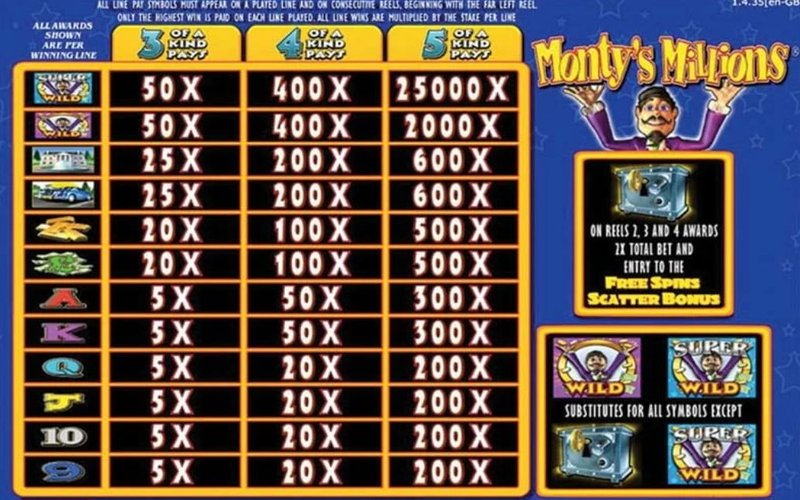 Monty’s Millions is both visually and structurally a pretty basic online slot game. It’s different from most other games by this provider in many ways, including the fact that it doesn’t have a Big Bet option. However, it’s still a pretty amusing title that offers plenty of winning potential, especially once you’ve triggered the freespins.