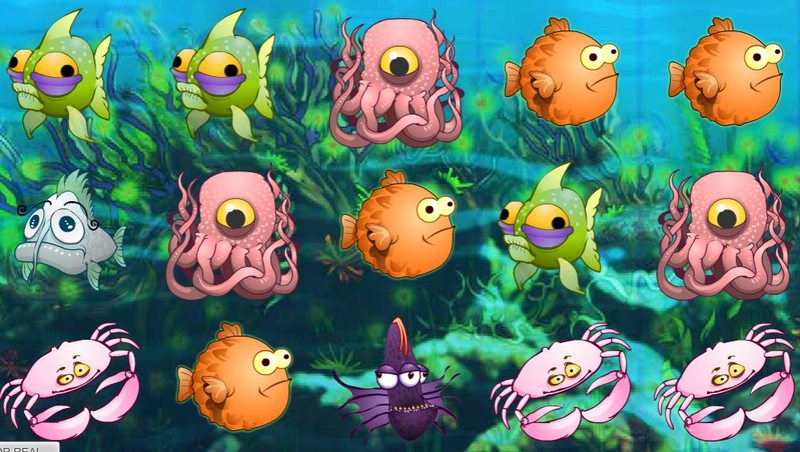 We’re not entirely sure that going fishing in a nuclear lake is a good idea, nothing healthy can be swimming around in there, but Rival Gaming apparently thought it an appropriate past time. Fortunately, Nuclear Fishin’ has turned out to be quite the appealing slot game despite the danger, featuring warped marine life and a very daring diver.

The game takes place on a standard video slot interface which is made up of five reels and three rows in total. This is accompanied by a set of 25 pay lines, although you don’t have to have this many in operation. You can easily customise them by using the “Select Lines” button at the bottom of the reels. Additionally, you can alter your wager by choosing a coin value between 1p and 25p, then up to 10 coins to be active per pay line, so Nuclear Fishin’ has a maximum bet possibility of £62.50 per spin.

Rival Gaming has added some intriguing graphics and animations to this slot, too. The background depicts the lake that our diver is fishing in, overrun with toxic nuclear waste. Upon the reels, you’ll see some warped creatures; various fish, crustaceans and other marine life are visible, including a one-eyed octopus, a cross between a shark and a piranha, a luminous jellyfish and a brain-shaped swimmer. The highest paying of these symbols is the bat-like fish, which can multiply your wager by up to 400x your stake. 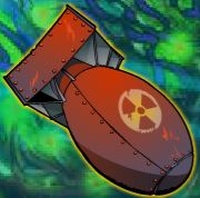 So, what could have caused the nuclear fallout that contaminated this lake? It could have been the result of a nuclear bomb being dropped in the vicinity. The bomb symbol is the one that will operate as the jackpot addition, so it would make sense.

This means that whenever three of them show up, you’ll get a huge pay-out from it. Five of the jackpot bomb symbol being in view on a single spin will multiply your overall stake by 750x. 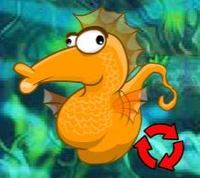 You’ll need to keep an eye out for the appearance of the bloated seahorse symbol, because this one is able to trigger that all important free spins round. It takes at least three of the seahorse symbols to appear on the reels to activate it, however, when this does occur, you’ll be given a total of 12 free spins to play through as a reward. 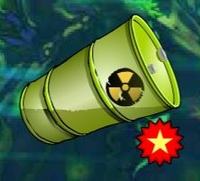 Aside from the bomb, the dumping of nuclear waste barrels won’t have helped matters either. It’s the barrel symbol that works as a bonus scatter addition in this slot. Three or more of these coming into view on the reels will ensure that the Bonus Barrels round begins. Prior to this, you’ll receive a pay-out from the symbol of up to 25x your stake.

Something else to point out about this bonus round is that it can only be triggered during the free spins feature.

Far be for it us to judge, but we think if we were diving in a nuclear lake, we would want more than basic swimming trunks to wear. However, the diver in this slot is willing to take that risk and only has flippers and a snorkel mask to assist. It’s this symbol which works as the wild in Nuclear Fishin’, meaning that it can count as any of the game’s standard symbols when it lands.

If more wins can be formed on additional rows, then the wild will also expand to cover the entire reel that it is present on. Furthermore, the expanding wild symbol will have a 2x multiplier attached to it while free spins is in operation. 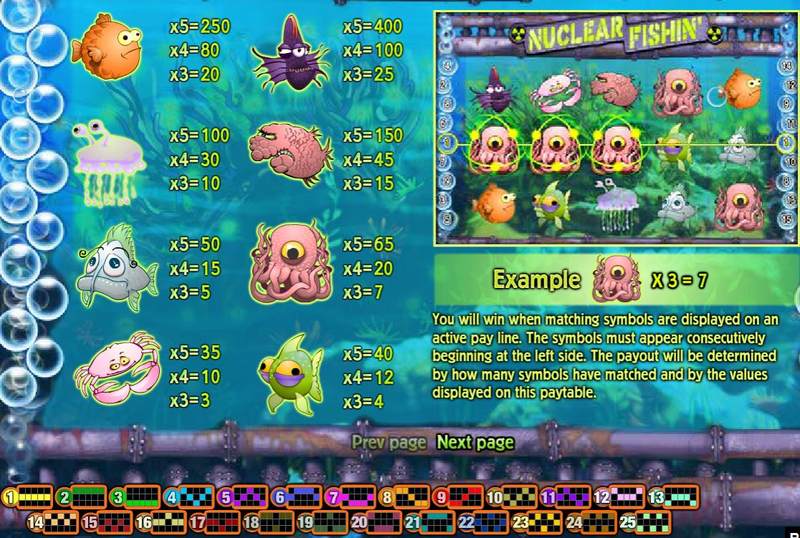 Even though the theme of this slot may be desolate, Rival Gaming has made it quite the entertaining game. With superior graphics, entertaining inbuilt features and even a jackpot win possibility, you’ll have no doubt that Nuclear Fishin’ is a past-time you can get on board with. It’s all about the freespins though, this is where most of the features can be triggered.