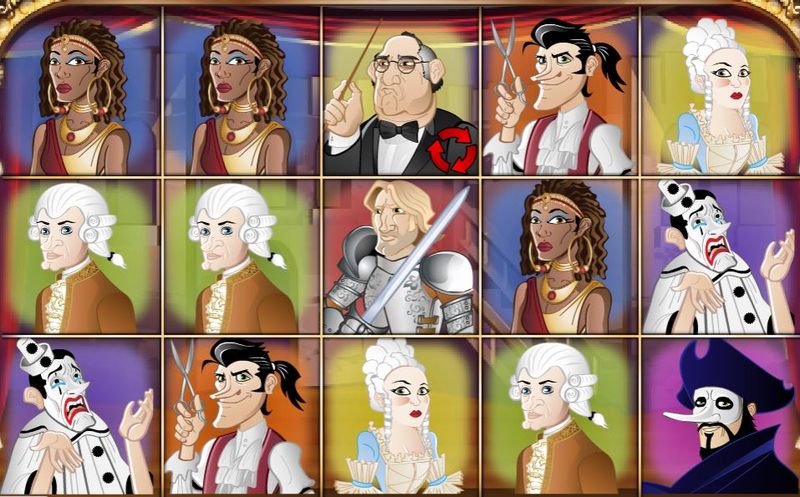 It’s time to don your suit, hit the high notes, and wow the crowd in this virtual night at the opera. This slot, Opera Night from Rival Gaming, will take you inside the theatre where you’ll either be performing or attending as a spectator. Speaking for ourselves, we’d be much better off as the latter! Fortunately, this opera has plenty of characters and plotlines, judging by the symbols upon its reels, so maybe we won’t have to go on.

Speaking of those reels, there are five of them in action, and they are joined by three rows. While Rival has also added 20 pay lines to the game, you’re not restricted by this, because you’re able to adjust the active number by utilising the “Select Lines” button. To change your stake, you can first pick a specific coin value between 1p and 25p. Afterwards, choose up to 10 of those coins to be in operation per line and you’ll find that Opera Night offers a maximum bet possibility of £50 per spin.

You’ll find a nice collection of symbols created with impressive graphics. Naturally, they’re all characters from the opera, starting with vintage male and female French patrons, then the dashing knight complete with armour and sword; those three can provide maximum pay-outs of 100x your stake. A clown comes next, followed by an impression of Cleopatra. The phantom of the opera can also be seen, while another symbol is present in the shape of a geisha. The barber is the game’s highest paying standard icon offering rewards of up to 500x your bet. 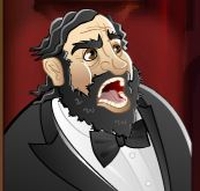 As is the case with various Rival Gaming slots, this one contains a jackpot symbol for you to benefit from. This one looks like it has been modelled heavily on Pavarotti, and if you spin three or more of this symbol into view, you’ll receive a boosted pay-out.

Five of the jackpot symbol showing up will multiply your in-play stake by 750x over. 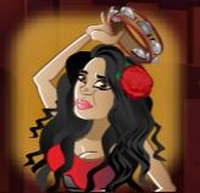 What video slot would be complete without a wild symbol? Well, Opera Night has one in the form of the dancing gypsy. If she shows up in any position on the reels, she will stand in for any of the other aforementioned standard symbols to help you with forming winning combinations.

When she participates in a win, she will also ensure that your pay-out is multiplied by 4x, and what’s more, if you form a win consisting of five wilds then you’ll see your bet multiplied by 5,000x. 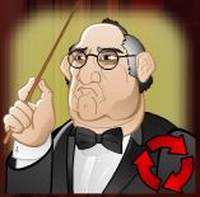 There’s no opera without an orchestra, and an orchestra can’t function without a conductor. It is the symbol of that conductor that serves as the scatter symbol, so wherever it appears it is able to provide a pay-out. Not only that, but it can also activate Opera Night’s free spins round. If you spin three of these into view then you’ll be given 8 free spins, while four will grant you 16 free spins. If you activate it with five scatters though, you’ll get the maximum of 64 free spins.

It’s not just a standard free spins round though, because it also incorporates Super Round Features alongside. These are present in the form of the following perks: 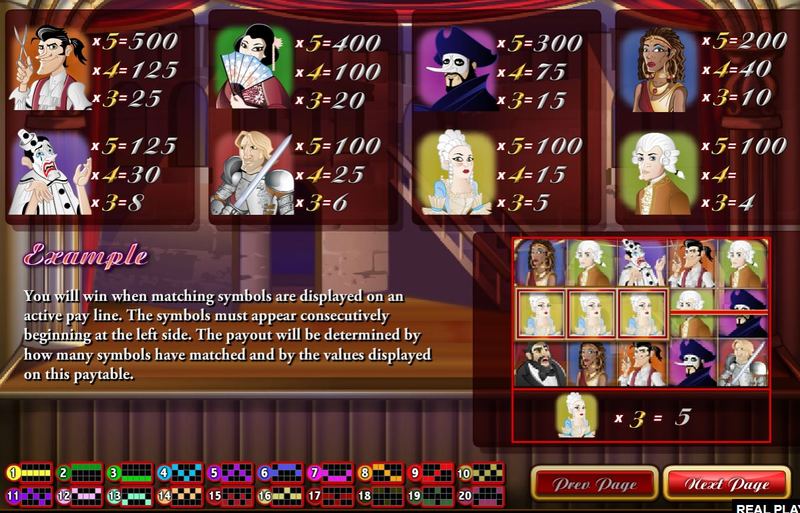 Opera Night is a truly entertaining online slot game from Rival. It features an classy base theme and the standard gameplay is enjoyable enough in itself, but with the inclusion of the gypsy wild, the jackpot symbol and the ability to activate the free spins round – which comes with its own inbuilt perks – this slot stands out for all the right reasons.