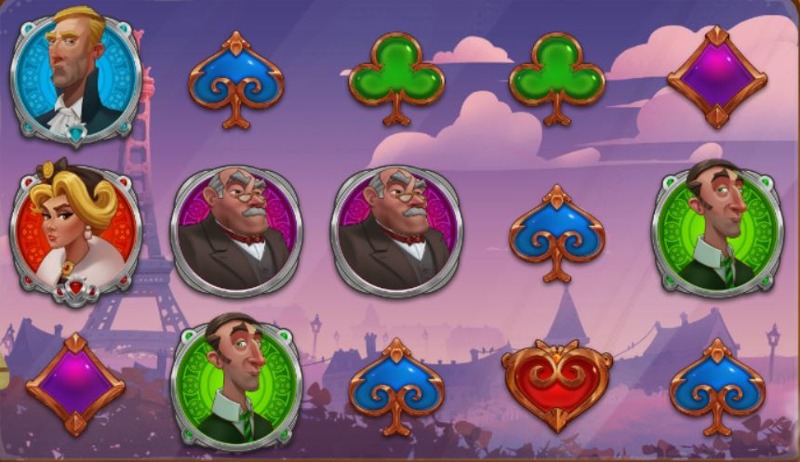 The Orient Express was the way to travel back in the late 1800s, and although originally it was a regular long-distance passenger train going from Paris to Istanbul, it later became associated with luxury. What’s more, it has also become the subject of movies and other art forms. So how could there not also be a slot game dedicated to the iconic train and its scenic route? Orient Express the online slot game tries to deliver a gaming experience worthy of the luxurious past, and you will find yourself looking out from one of its lavish carriages. Initially, you will start off in Paris, but as the game progresses you will reach three more destinations: Venice, Belgrade and Istanbul.

First off, let’s cover the technical aspects. These include the layout which features the common 5 reel by 3 row grid, and it also comes with a total of 20 active paylines for you to bet on. Furthermore, typically for Yggdrasil offerings, the paylines are fixed so you won’t be able to regulate them. Stakes here are within reason, however, and the minimum bet will set you back some 20p per spin. The maximum amount you will be able to wager per single spin is a total of £100.

One of the most unique aspects of Orient Express is that it takes place in four different locations. As we mentioned, you begin in Paris, and then you make your way to Venice, Belgrade and finally, Istanbul. To move on to the next destination, you will first have to complete the Freespins Round in your current city, and once you have completed the Freespins Feature in Istanbul, you will be free to choose where you would like to continue playing. 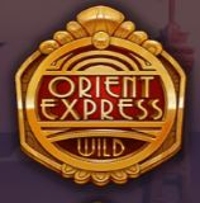 The Wild symbol is present in all cities and will be able to substitute for all other icons save the Scatter. In doing so, you can expect it to help you complete winning combinations, and what’s more, in the different cities the Wilds may come with extra features, as you will see below. 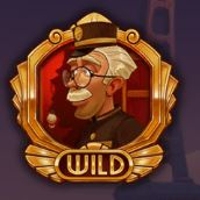 Each of the four cities in Orient Express comes with its own extras: 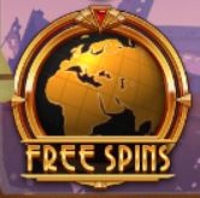 In order to trigger the main attraction in Orient Express you will have to land at least 3 Scatters anywhere in view. The minimum of 3 Scatter symbols will award you 7 freespins, whereas 4 Scatters will give you 15 freespins, but most rewarding of course are 5 Scatters, giving you a whopping 30 freespins. In addition to that you can also retrigger the feature and receive up to 60 freespins.

What makes this feature even more special is that the enhancements of the different cities become more prominent during the bonus. In other words, these features will trigger more often. For example, in Belgrade you will get Wild reels on every spin, and in Venice every freespin will come with a multiplier between 2x and 5x. Finally, Istanbul will offer you extra Wilds on every freespin, as well. 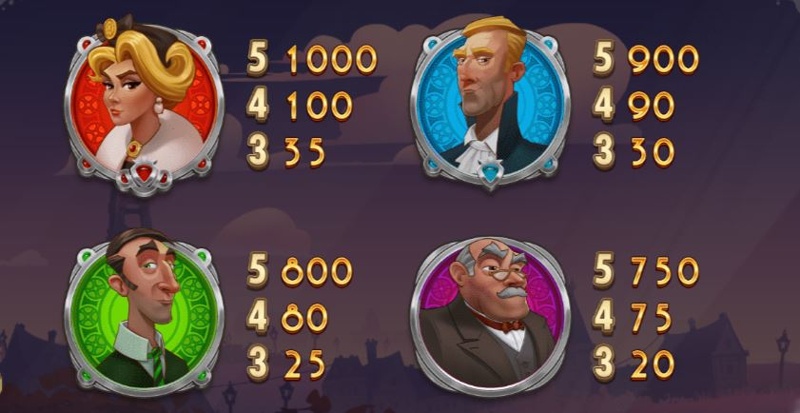 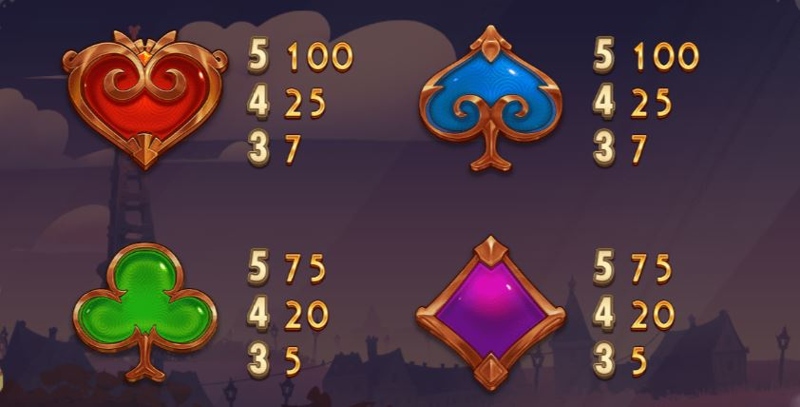 Orient Express is a great title, and due to its low to medium variance you will get to enjoy all of its wonderful features pretty frequently throughout your session.