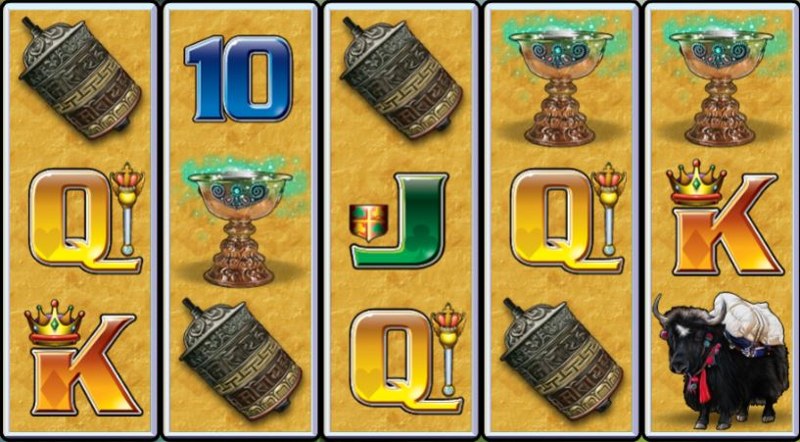 Tales of Lost Cities will always be of interest to people and the Himalayas represent a stunning piece of territory in which to find them. There is much mystery and intrigue surrounding this part of the world and where there is mystery, there is hope and adventure. This is the premise of Paradise Found and the icons and imagery of in the game adhere to this theme extremely well. The East Asian theme is evident throughout and the soundtrack feeds nicely into the game as well.

Microgaming is the company behind this theme and they have produced a 5 reel and 20 payline game that offers plenty to look out for. The base game has a jackpot of 20,000 coins and there is a bonus feature which provides a jackpot of 10,000 on every single spin. The standard game is enhanced with the Wild Lotus feature, making this a game that has plenty in store for every player. 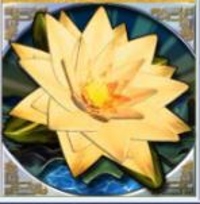 The Lotus symbol in the game is also he wild symbol and it can replicate for the majority of other symbols except for the adventurer (scatter) and the temple.

Unfortunately, in Paradise Found, the wild symbol does not have any multiplier qualities, so there is no opportunity to boost your bank roll with this feature. 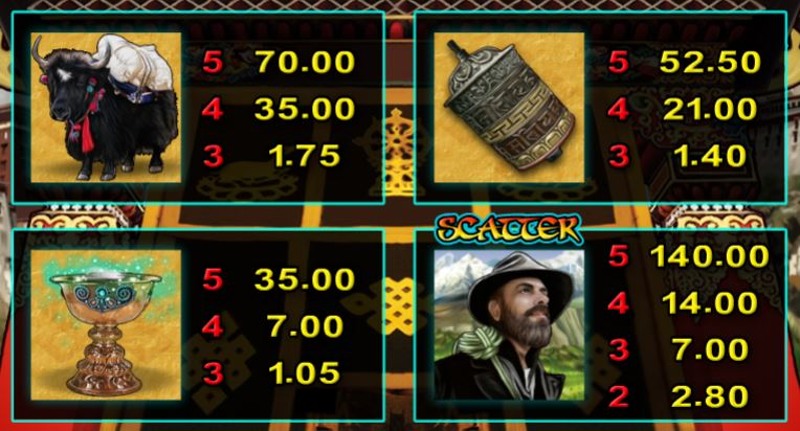 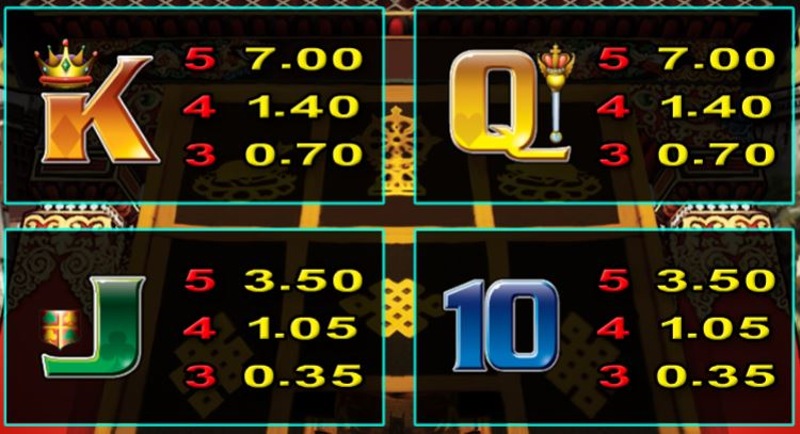 The icons, imagery and themes of this game work very well, which should ensure that every player is drawn into the storyline. The fact that there are a number of ways to pick up money and to grab bonuses should ensure that every player has an incentive to play. There may be a lack of additional or notable features on offer but this is a solid all round game that provides plenty for players to get stuck into.