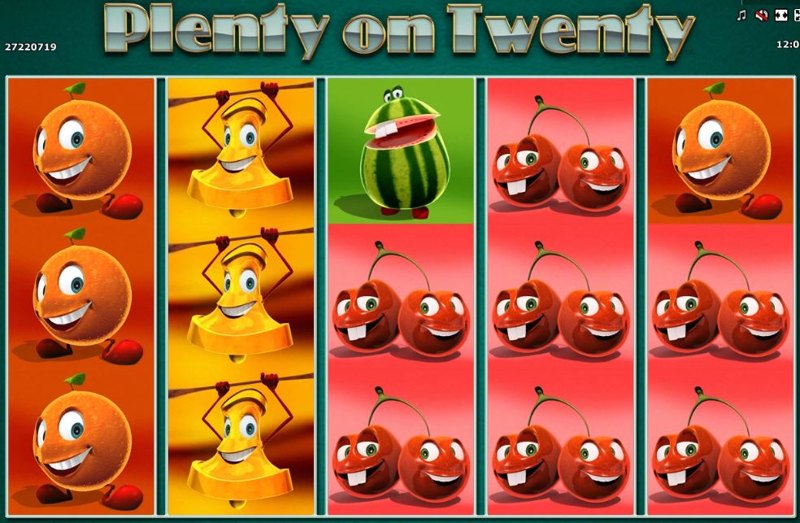 If you really enjoy the thrill of arcade games, Plenty on Twenty could be the best thing that’s ever happened to you. Featuring traditional sounds akin to playing Pacman and colours that are just as vibrant, Plenty on Twenty offers an updated view of the original slot machine symbols we all know and love. Lemons, cherries, watermelons, oranges, bells and the number seven have all been given a shot in the arm and are now ready for the 21st century, with a more 3D feel to their appearance. They’ve apparently also managed to sprout eyes, mouths and in some cases legs and arms as well.

Plenty on Twenty provides players with 20 paylines, which are not able to be customised. An autospin feature allows up to 50 spins to be set in motion one after the other, while the stake per line can be altered between £0.01 right up to £20, therefore providing a maximum bet allowance of £400 per round. Every spin will see the fruity characters express a look of horror as they fall off the reels, almost as if they’re heading for the chopping block.

The fruit symbols on this game always appear in stacks, which supposedly increases your chances of spinning a winning combination. While the game doesn’t have so many added features, it does provide scatter symbols, represented by a star. Scatters will pay at any position on the reels, and should you find three of these included in a winning combination £10 is added to the win; four will add £40, while five will add a huge £1000 to the payout. 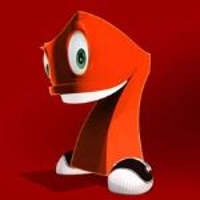 The number seven provides players with Plenty on Twenty’s wild symbol. This will substitute for any other symbol on the reel to create a winning combination, except scatters. 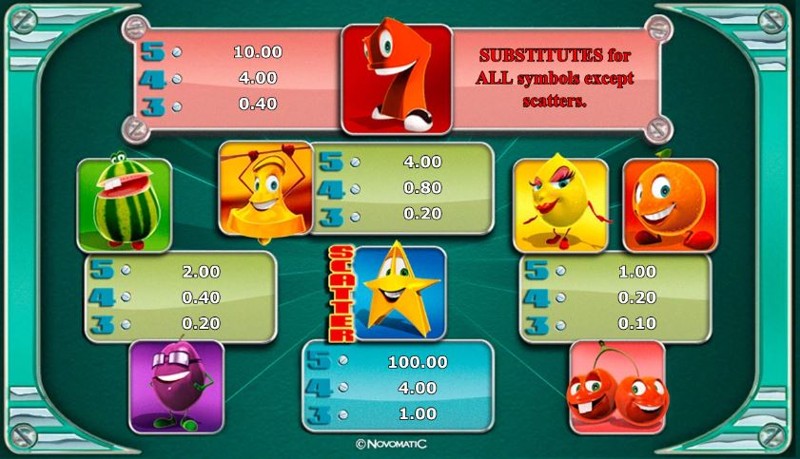 Plenty on Twenty is a game that features a look back at the original slot machine games via an updated graphics interface. It provides nostalgia and a sense of freshness at the same time. There’s a lot left to be desired when it comes to the choice of sounds incorporated into the game, but anyone finding them a little too irksome can of course mute them. The bonus features of Plenty on Twenty aren’t really anything to write home about, but its simplicity does provide a certain type of lasting attraction.