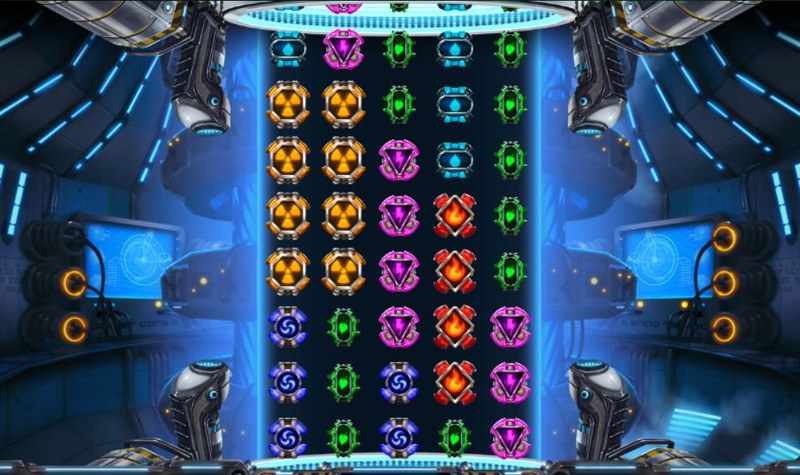 Power Plant is an online slot game by software developer Yggdrasil who, as you may know, are quite famous for creating outstanding visuals in their games – and this particular offering is a perfect example of that. Once the game loads you will find yourself inside the power plant in question, which in all honesty more resembles a space ship. Clearly, there’s a very futuristic feel to this slot, and it continues further onto the control panel as well as onto the reels. The symbols on the reels include digital representations of the five elements, as well as the symbol for radiation. In addition to the great imagery, there’s also a very cool electronic soundtrack to accompany gameplay. So keep your eyes open but also have your sound on, as well.

Now as for the game’s layout, you will notice that it’s quite unconventional. It features a very, very tall grid with 5 reels and 8 rows, and it also comes with the rather unusual number of 82 active paylines. The paylines will not be subject to adjustments, however, so what you see is what you get. But the betting range is a pretty agreeable one, nonetheless; the minimum bet will set you back a total of 25p per single spin and the maximum amount you will be able to bet per spin is £250. 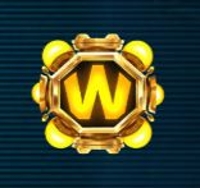 The Wild symbol is the only special symbol in the whole game. There are no Scatters, no Bonus symbols or any other type of symbol with added benefits. That means that the Wild can substitute for all other icons without any exceptions during gameplay. In addition, you can see it land just about anywhere on the reels, and better yet, all Wilds appear stacked on the reels for even better winning opportunities. 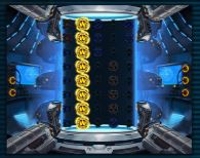 The main attraction of Power Plant is the Feature Respin. You will be able to trigger it by covering at least one reel fully in Wilds. This will trigger a respin where you can benefit from a certain number of extras, and the number of extras depends directly on the number of fully Wild reels you landed. Thus, 1 reel will award you 2 extra features during the respin, but if you triggered the bonus with 2 or 3 reels, you will get 3 or 4 featrues, respectively.

Now, there are a total of 5 different special features that can randomly be awarded to you for the respin: 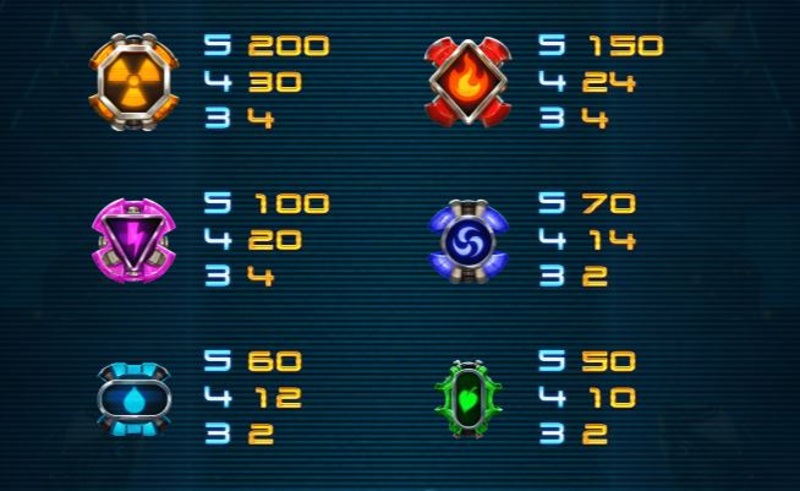 Gameplay in Power Plant is extremely simple and this may or may not appeal to you depending on your personal preferences. But although this slot lacks freespins and other traditional bonuses, it’s still a well-balanced medium variance title. In addition, you will get to enjoy the stunning graphics which never hurts.