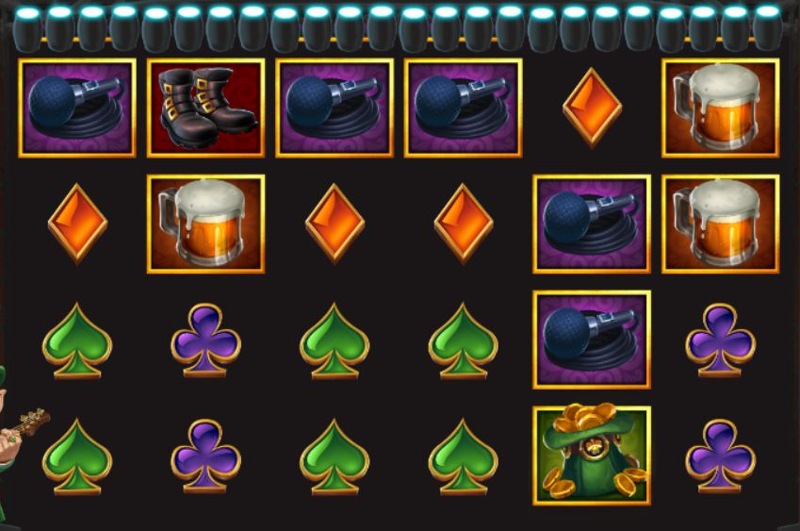 Irish luck slot games have never been as rugged as Rainbow Ryan by software developer Yggdrasil. After all, how many games in this genre can you think of where the leprechaun is playing a distorted electric Irish bouzouki? Didn’t think so. But that will be exactly what is on show beside the reels here, offering some additional entertainment for you throughout gameplay. Furthermore, the reels are actually a huge stage with towers of speakers on either side, while the symbols here include a lot of your typical Irish luck imagery. You have the obligatory pint of beer, the leprechaun hat filled with gold, and even the little fairy’s boots. Besides these you have four lower value symbols that feature the playing card suits. Oh, and if the heavy soundtrack becomes just a little too heavy, you can always resort to the mute button.

Moving on to the game’s layout, you will find that it features a larger grid than most modern slots. There are 6 reels and 4 rows, and these come with a whopping 4,096 ways win. That means that you will not have the opportunity to regulate them at all, but the good news is that you won’t really have to, as the betting range in Rainbow Ryan will work for most pocket sizes out there. The minimum bet will only set you back some 10p per spin and the maximum amount you will be able to bet on these reels is a total of £100 per single spin. 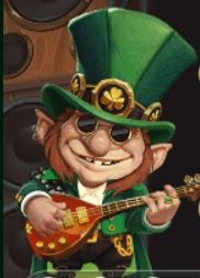 So, as it would appear, the leprechaun’s name in this title name is Ryan, and Ryan actually plays an important role in the game’s setup and more specifically in the Rainbow Reels Feature. At any point during gameplay, Ryan will be able to sync any reels together so that they display matching symbols. Potentially, he can even use his guitar to sync all six reels together for some pretty fantastic winning potential. Cheers Ryan! 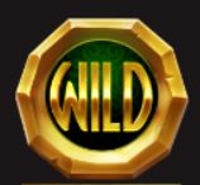 Rainbow Ryan also has a Wild symbol which will be able to replace any of the other symbols, and thus, help you land more winning combinations for more prizes. In addition, the Wild can appear in just about any position on any of the six reels. There is one exception to the symbols it will be able to substitute for – the Scatter icon. 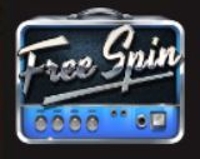 The Scatter symbol will be responsible for triggering this game’s Freepins Feature, and in order for this to happen you will have to land at least 3 Scatters simultaneously during a spin. This will award you the minimum of 7 freespins, whereas triggering the bonus with more Scatters will give you a larger number of freespins accordingly.

Thus, 4 and 5 Scatter symbols landing at the same time will give you 10 and 15 freespins, respectively. 6 Scatters will award you a total of 20 freespins which is the highest amount possible. Note that the Rainbow Reels Feature is active throughout the freespins, and while as the feature progresses, the number of synced reels can increase, they will not be able to decrease. On the downside, though, you will not have the opportunity to retrigger the Freespins Feature. 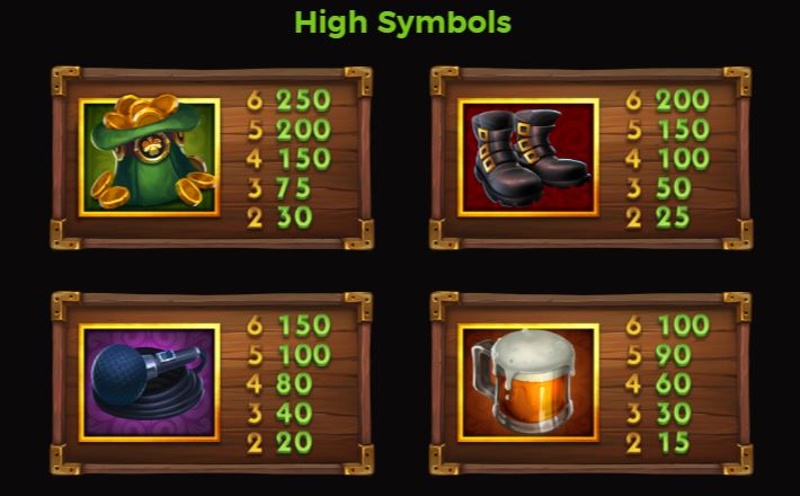 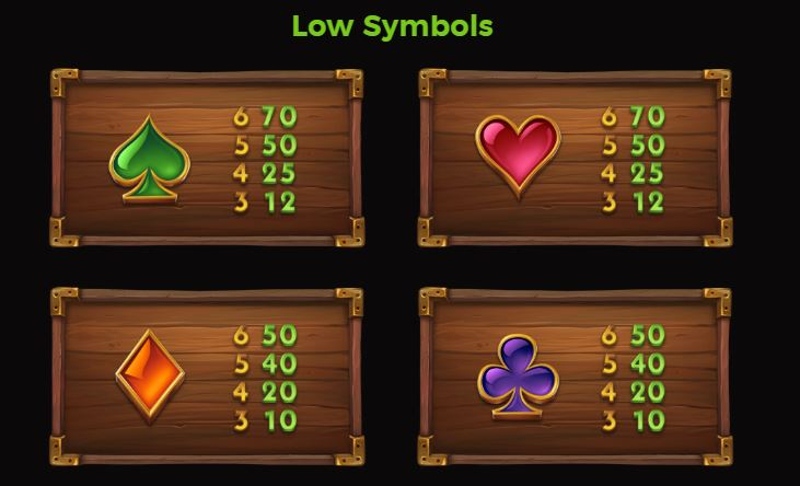 Rainbow Ryan certainly offers a new and exciting take on an otherwise pretty old and popular genre. In addition, the winning potential in this game is through the roof, with possibilities of pocketing up to 2,000x your stake on any spin. Add that to the high quality graphics and fun animations and you have yourself a very worthy title from Yggdrasil.