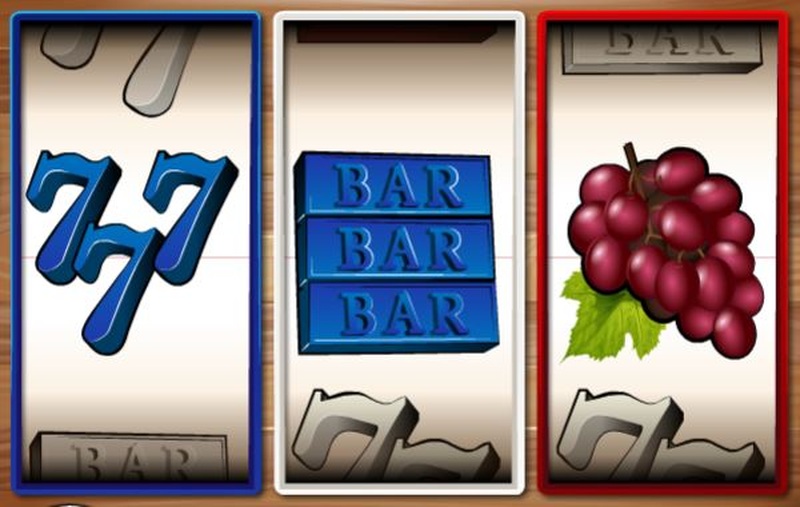 You may think the title of this slot is a misprint, but you’d be wrong. Red White and Bleu is written exactly as it should be, because this Rival Gaming slot brings together all of the colours of the French flag and various items of French cuisine alongside. It’s a 3 reel game, but Rival have done a good job making it worth a few spins.

The game incorporates three rows and a single pay line running directly through the middle row, and because it’s the only one it cannot be customised. You still have the possibility of customising your wager though, which is done first by selecting a specific coin value. Red White and Bleu offers values of between 1p and £10 for you to choose from, and you can bring one, two or three of these coins into action per spin. This means that the slot has a maximum overall bet possibility of £30 per spin.

This slot features some very appealing imagery throughout, starting with the background depicting the French colours plus various food items. The first symbols are of the red single BAR, the white double BAR, and the blue treble BAR. You’ll then see the same colour scheme applied to the single 7, the double 7, and the triple 7. Next you’ll find some food items including the green grapes, the red grapes and the blue cheese. The cheese can provide maximum rewards of 5,000x your in-play stake. 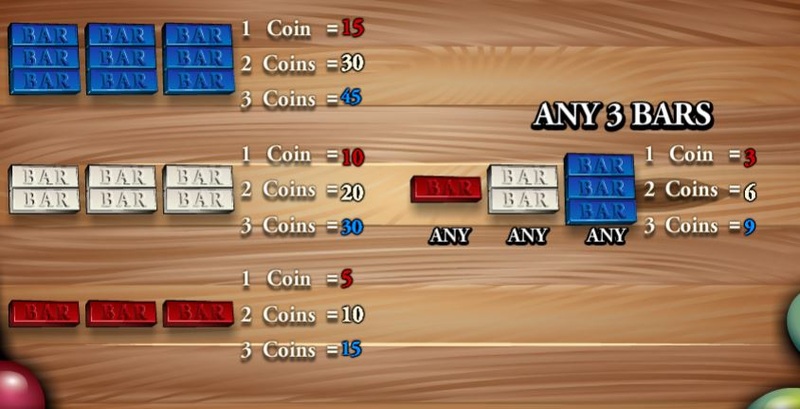 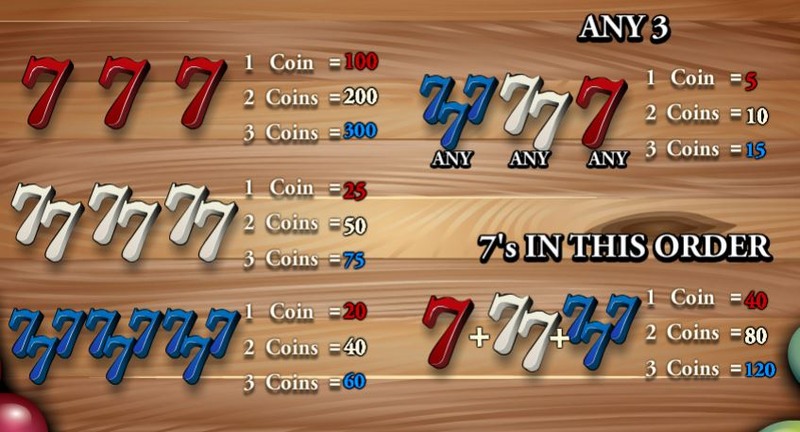 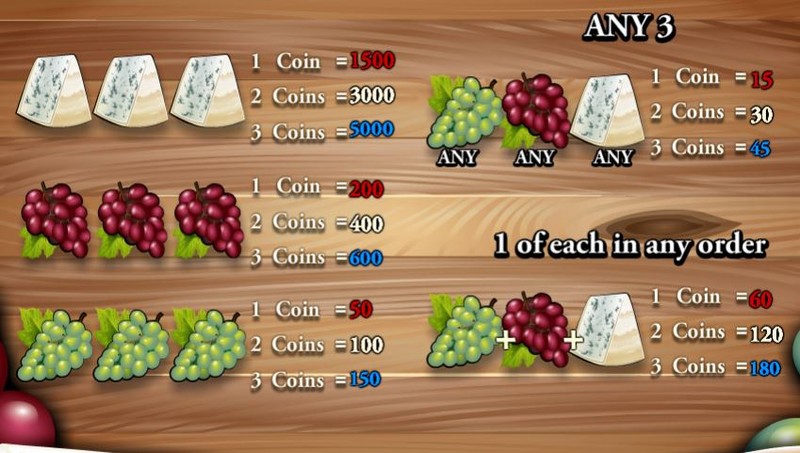 There’s very little more that can be mentioned about the Red White and Bleu slot from Rival Gaming. The graphics are great, but there isn’t really anything else that works as a selling point. Any gamer who is just starting out with online slots may want to give it a go, because it would no doubt work as a great introduction to the scene. However, for those of us who want games with a bit more depth, this one won’t work.