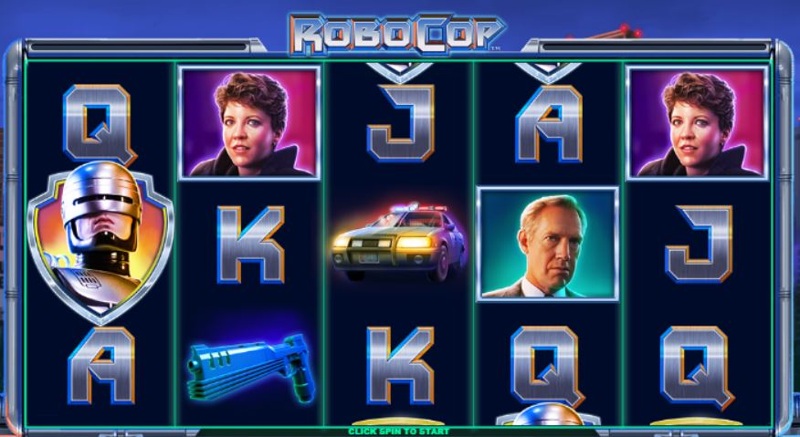 The 1987 motion picture Robocop has become something of a classic. So much so that it has inspired action figures, games, and even a remake- but that’s not all it has inspired. Software developer Playtech has released an online slot game dedicated to this very movie. You can see the city where it all takes place in the backdrop; there are tall skyscrapers, billboards, and a crane as well. Notice that the graphics are of great quality, even if they aren’t 3D, which is befitting on the movie, and some of the symbols are actual characters from the movie exactly as originally seen. The remaining symbols on these reels include the lower value playing card icons A, K, Q and J.

Now as for the game’s layout, it features the most common 5 reel by 3 row grid and there are 25 paylines in total for you to bet on. Keep in mind, however, that the paylines are fixed, and for that reason you will not have the opportunity to regulate them at all. That is why stakes here start off at a minimum bet of 25p per spin, which isn’t too bad, and the maximum bet will set you back a total of £25 per single spin.

Robocop has a whole bunch of different bonus features on offer, and not least important are the four randomly triggered bonuses that can take place at any point during the game: 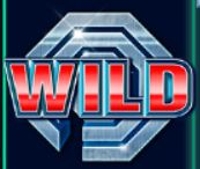 The Wild symbol is also the most lucrative one in this game. With its help you can potentially pocket up to 5,000 times your line bet. In addition to that, the Wild can land just about anywhere on the screen, and when it does it will be able to substitute for other symbols to help complete winning combinations. However, the one symbol that the Wild will not have the ability to replace is the game’s Scatter icon. 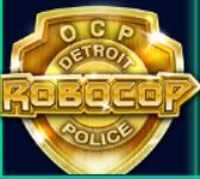 The main attraction of Robocop is the Robocop Bonus, because you will actually get to choose one of the four available bonus games on offer. What’s more, you will notice the similarities between them and the random features we described earlier. But to trigger this feature, you will first need to land all three Scatters simultaneously during a spin. Then you will have to take your pick out of the three freespins options and the pick-me game.

Robocop is a very agreeable medium variance offering with a great balance of wins and features. Speaking of which, the sheer abundance of bonuses alone is enough to keep you spinning those reels. All in all, this is exactly the type of slot you would expect from a world class developer like Playtech.