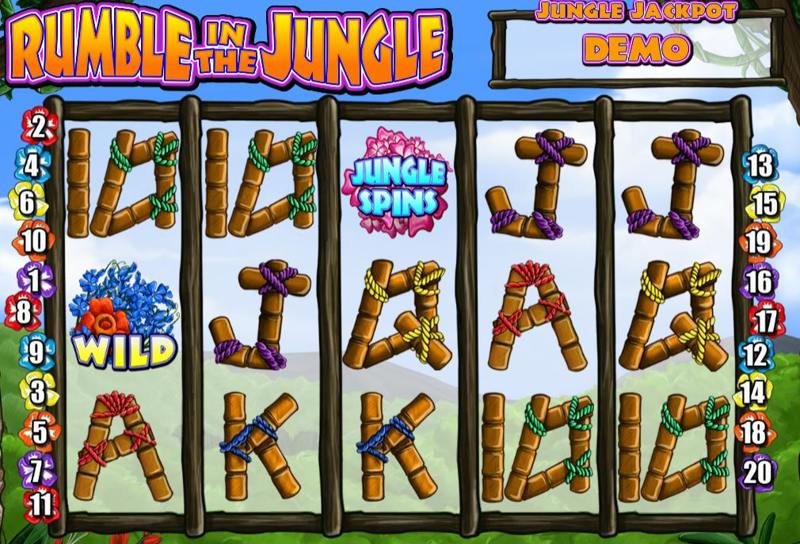 If you’re ready for a game with some exceptionally intriguing add-ons, it may be time to take a Rumble in the Jungle. Featuring the standard symbols of A, J, K, Q and 10, as well as imagery of monkeys, bananas and parrots, Rumble in the Jungle offers a fun and mildly irksome game for playing. While the imagery and features included within the game are very nice, the music included is almost instantly traumatising for the ears. However, switch it off and you’ll have yourself an interesting game to play.

A total of 20 customisable paylines exist within the game and there are a wide selection of wagers to choose from to place across these lines. The stake per line starts off at a minimum of £0.01, providing a minimum bet of £0.20 across all paylines. Alternatively, if you consider yourself a high roller, the maximum coin value is available at £25 allowing a maximum bet across all lines of £500. 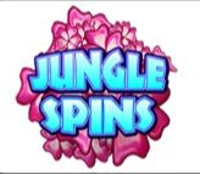 The game includes a Jungle Spins symbol, backdropped by a plethora of pink flowers. Three of these appearing on reels two, three and four will reward you with five free spins and a chance of winning the jungle jackpot. 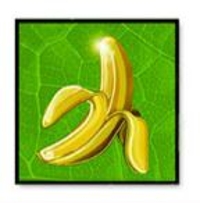 During the free spins round a new set of reels containing only banana symbols, ‘Rumble in the Jungle’ symbols and losing positions will become available. Should you spin five or more scattered banana symbols you’ll be rewarded with the jungle jackpot. 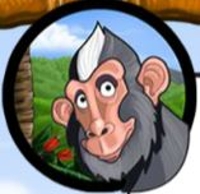 During the main game, if you spin three or more monkey symbols on the reels, you’ll be taken to the monkey bonus game. A set of new reels will appear with 10 different winning combinations. Clicking the monkey will set the reels spinning and the symbols appearing on the middle reel will go towards creating winning multipliers. So, once you accumulate three snakes or three chameleons for example, you’ll be given a multiplier equal to that set of symbols. If you acquire three golden bananas in this round you’ll be awarded the aforementioned jungle jackpot. Three accumulated rotten bananas will end the Monkey Bonus round. 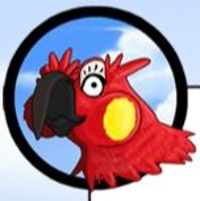 Three or more scattered parrots during the main game will trigger the Pick a Parrot bonus round. The number of symbols triggering this bonus game will be the number of parrots that fly on screen, one of which you need to select. Behind every parrot is a multiplier which increases your payout. 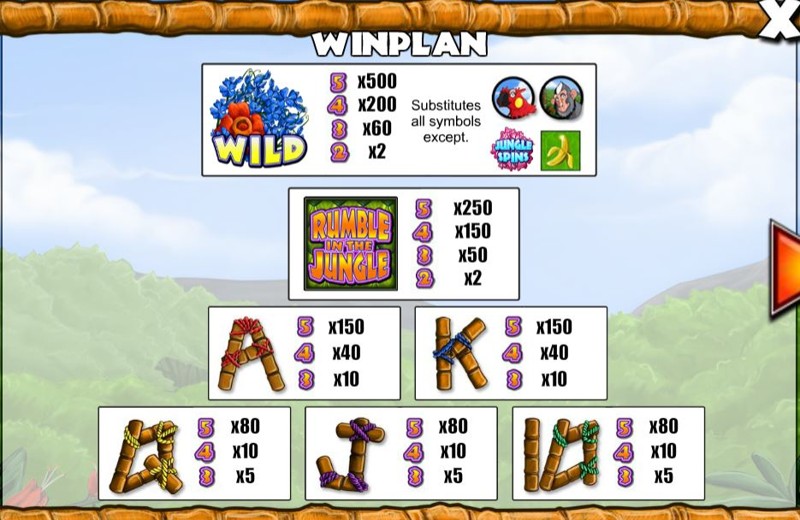 Rumble in the Jungle is a very entertaining game and its myriad of extra features make it increasingly compelling and rewarding.