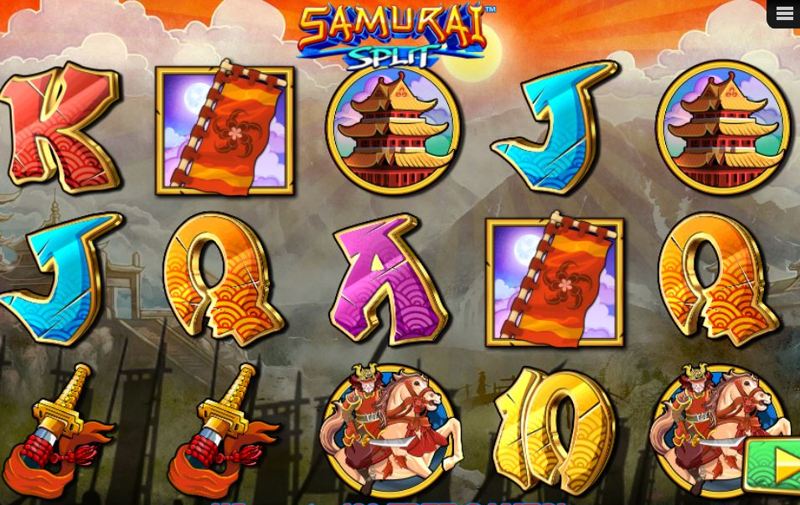 Samurai Split is a Japanese-themed online slot game but it’s quite unlike you might expect. It features cartoon graphics but these aren’t in the style of anime, instead, they have more of a comic book feel to them. Despite that, though, the backdrop looks wonderfully majestic with its tall mountains shrouded in clouds and smoke. At the bottom of the screen you can see the menacing banners of an army preparing for a storm. There is a very lively Asian soundtrack playing to go along with your gameplay so we highly recommend keeping the sound on, and in addition to the fun graphics there are some entertaining animated sequences available, as well. These are coupled with the game’s special features which makes them all the more enjoyable.

Next up we have the game’s layout, which isn’t anything special at all. It boasts 5 reels and 3 rows with 25 active paylines for you to place your bets on. However, note that these paylines are fixed and you will not have the opportunity to regulate them at all. In addition, stakes are rather high, even with the above in mind, but that has to do with the bonus features you get to frequently enjoy throughout the game. The minimum bet is 40p per single spin whereas the maximum stake will set you back a total of £100 per spin.

As mentioned, Samurai Split boasts a number of different bonus features. Two of these features occur randomly and you can benefit from them at any point in your gaming experience, and we found that they trigger fairly often, which just adds to their appeal. One is the Split Symbol Bonus, which can commence after a winning spin. It will see a samurai pounce onto the reels, sword held high above his head, and he will come down slashing one of the winning symbols in half and turning it into two identical symbols. This will increase your payouts for that win.

The other random bonus in this online slot game is the Warrior Spin feature. It can trigger during any spin and as a result it will remove all of the lower value symbols from the reels. Thus, you will only have the higher value and special symbols for that one spin. 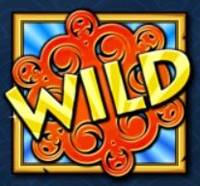 The Wild symbol can land in any position anywhere on the screen, and it offers pretty handsome payouts, as well. But its main purpose is to substitute for the other symbols when forming winning combinations. This in turn makes for better winning opportunities. Just keep in mind that the one symbol the Wild will not be able to replace is the game’s Scatter icon. 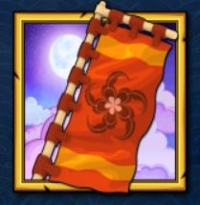 Land a minimum of 3 Scatter symbols at the same time and you will trigger the main attraction of this offering – the Freespins Feature. More precisely, for landing those 3 Scatters, you will receive 5 freespins; for landing 4 Scatter symbols simultaneously your prize will jump to 10 freespins; then you can gain 15 freespins if you land all 5 Scatter icons at the same time. Better yet, all throughout this bonus features you will only get to see the higher value symbols, the Wild, and the Scatter.

But there’s another very intriguing opportunity to this Freespins Feature. If you happen to land all 5 Scatters and these all happen to be split by the samurai, then you can gain a whopping 480 freespins. Of course, you can always just land another 3 or more Scatters to simple retrigger the feature. 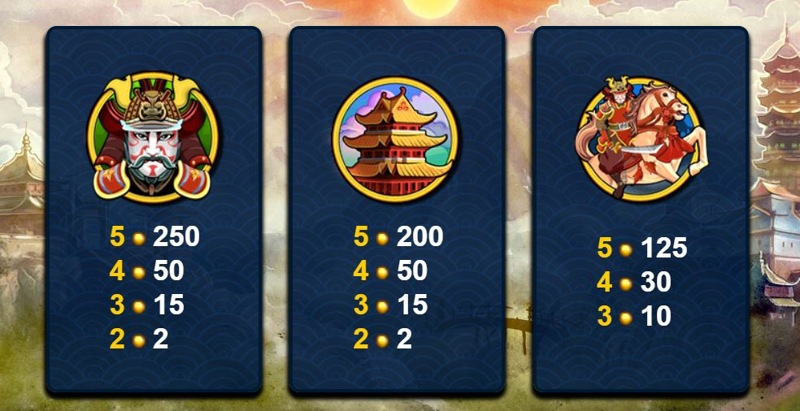 Samurai Split is loads of fun but you need patience when playing it. While the random features may trigger more frequently, it could be a while before you finally land the Freespins Bonus. With that said, this is a highly volatile offering by NextGen and wins can soar up to 5,000 times your stake.