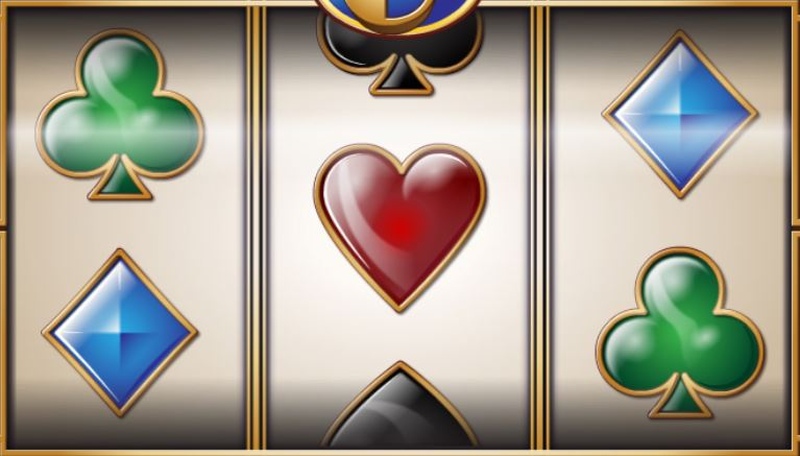 We have to admit that we weren’t entirely sure how sensational a 3 reel slot could be. Yet, once we accessed the Sensational Sixes slot game from Rival Gaming, we were instantly put right. There’s plenty to like about this game, despite it being a 3-reel classic interface with few features.

The three reels are joined by three rows, and you’ll also find a single pay line in action which runs across the middle row. You can alter your bet with coin values of between 1p and £1 to choose from. Up to three of those coins can be brought into play, meaning that the game has a maximum bet amount of £30 per spin.

Something that you’ll notice instantly about Sensational Sixes, is that it contains some wonderful graphics. There’s a very 1940s design going on in the background, while the symbols upon the reels include all four playing card suits as well as the treble BAR icon. It’s the black spade symbol that provides the highest possible standard pay-out though, multiplying your stake by up to 60x. 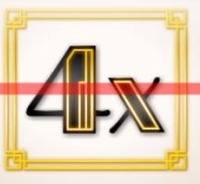 It’s not very common for 3-reel slot games to incorporate special features, but Sensational Sixes does have one or two for you to benefit from. In actuality, the two specialities are all present in a single set of symbols. These are the multiplier wilds, which can be found in the form of the 2x, 4x and 6x symbols. They can only appear on reels one, two and three, respectively.

First of all, as wilds, these have the possibility of substituting for all other basic symbols within the game. This means that they can assist with forming winning combinations on the pay line. If one of them does, it will also multiply the reward that you receive by its own number, so you can receive up to 6x the pay-out for a wild win.

The best part about the wild multipliers though, is that they also operate as scatters when not included in a winning combination. So, even if they don’t participate in a three-symbol pay-out, just the appearance of one on the pay line by itself will reward you with a pay-out. Additionally, if you manage to form a win consisting of all three multiplier wilds, you’ll be given a pay-out of up to 3,000x your in-play wager. 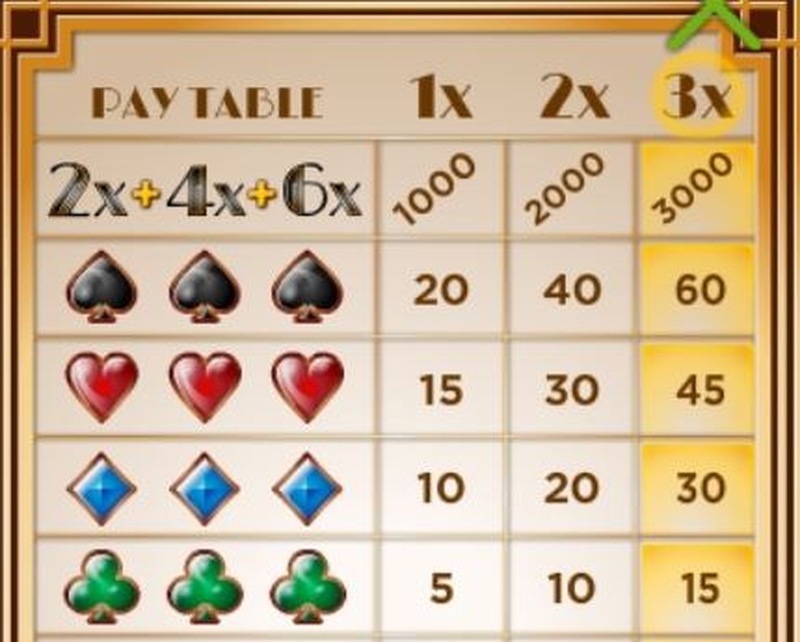 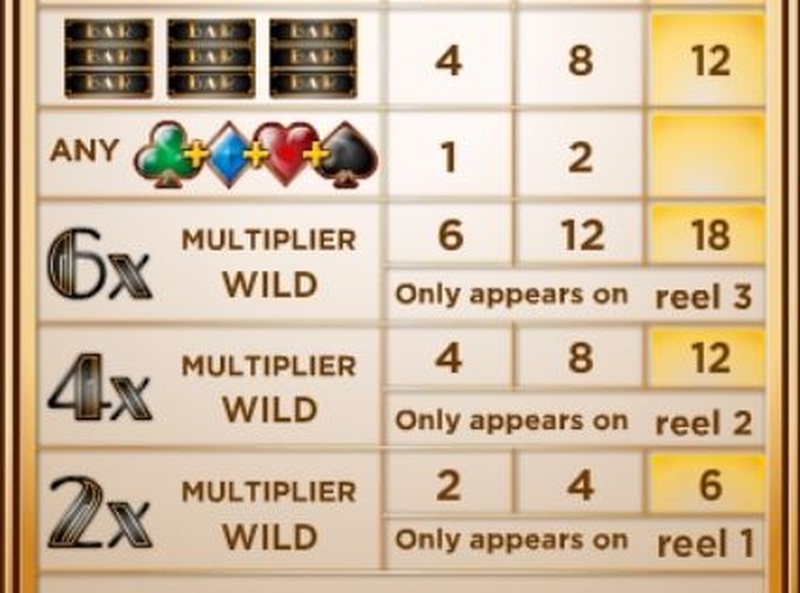 Considering that Sensational Sixes is a 3-reel slot game, it’s one of the better titles to access in this genre. The graphics are supreme, and the overall playability of the game is very entertaining, too. When you combine the basic features with the wild multipliers, which also work as scatters, then you’ve got yourself a truly thrilling slot. It might not hold your attention for hours, but it definitely makes for a great addition to the Rival Gaming collection of three-reel slots.