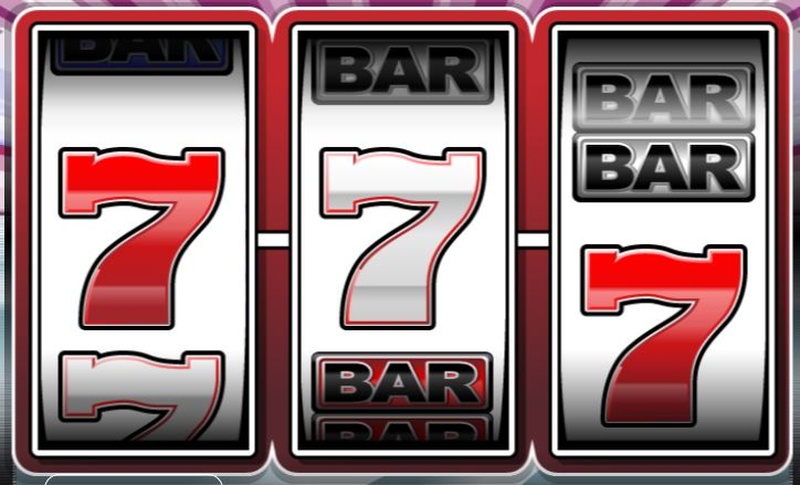 If classic slots are what you go for, then we highly recommend that you try out the Sevens and Bars game from Rival Gaming. This one is as classic as you can get, complete with standard slot symbols and three reels to spin. That’s not to say that it doesn’t hold any kind of appeal, because the developer has also included some impressive graphics and utilised a perfect soundtrack at the same time.

As mentioned, there are three reels in operation in the game, and there are three rows as well. These are joined by a single pay line running across the central row. You’re able to alter the bet that you play, first by choosing a coin value between 1p and £10 and then by selecting up to three of these coins to be in action per spin. Therefore, the game’s highest bet possibility stands at £30.

With regard to the slot’s theme, it doesn’t really have one. The red, white and blue hints at the USA thoguh. Upon the three reels, you’ll see symbols of single, double and treble BARs in blue, white and red, respectively. The same is true of three different versions of the number 7, while a diamond is also present as a symbol. The highest paying standard icon in the game though is of the red 7, blue bar, and white diamond all in one, which can pay out up to 2,500x your stake.

While you can form winning combinations by lining up three 7’s of the same colour, this is not all that’s possible with the 7s. You’re able to create a win by lining up one white, one red and one blue 7 and these can be in any order. If you do manage to do this, then your pay-out will also have a triple multiplier applied to it on top.

While a triple multiplier is great, how does a 5x multiplier sound? Well, that’s also a possibility in Sevens and Bars, and this occurs whenever you align the number 7 symbols in order (red, white and then blue) on the pay line. 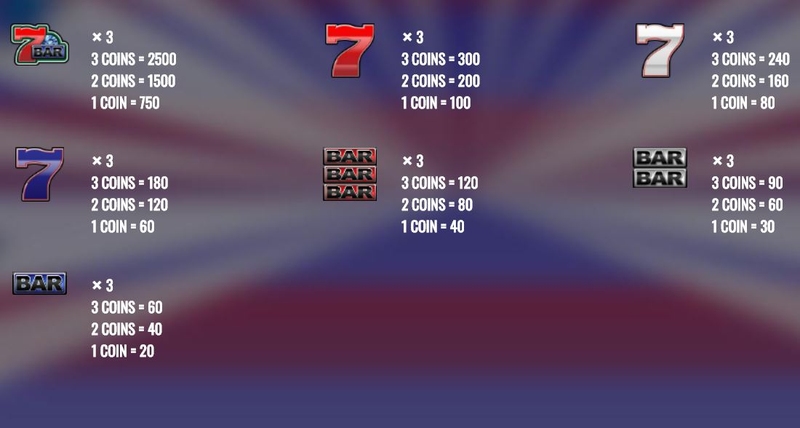 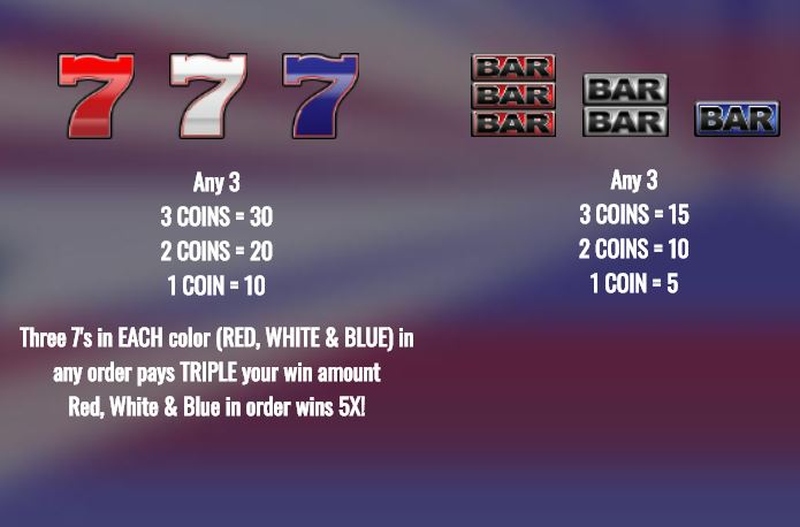 As noted, Sevens and Bars is one of those slot games that is classic in every sense of the word, meaning that it doesn’t really incorporate any special features as such. Instead, it just allows you to form different types of wins from the number 7 symbol. Overall, it does incorporate some very nice graphics and the gameplay is smooth and entertaining enough. It’s a great one to go for if you’re only just immersing yourself in the online slot world, but for anyone who is a regular player it may not hold enough appeal to keep you interested for long.