For a game full of sparkles, pink, glitz and glamour, Showtime is definitely where you want to be. Featuring standard symbols of A, J, K, Q, 9 and 10 on its reels and little else, save for its bonus symbols, Showtime could be considered quite a simple game with only small wagers to play for. However, underneath its simple and glittery exterior, this game holds one or two of its own mysteries.

The game is a five reel, three row slot, which features 20 paylines in total. The lines can be customised to allow you to bet on just a single line, right through to the maximum 20. Meanwhile, the stake per line can be increased up to £25, giving players the chance to place a maximum bet of £500 per round. 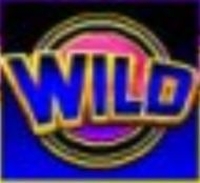 Showtime offers a wild symbol on its reels, which will substitute for all other symbols, apart from special bonus symbols, to make a winning combination. The payout for these increases tremendously with every one included in a win, with a multiplier of times 10,000 available for achieving five wilds from left to right. 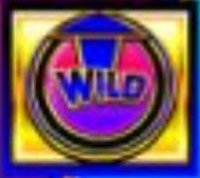 The wild symbol can also be found with an arrow pointing either up or down on it. Spinning one of these will turn the symbol above or below, depending upon the direction the arrow is pointing, into a second wild.

Spinning three or more symbols during the main game with the word, ‘Showtime’ on them will take you to the ‘Spin to Win’ bonus round. A wheel of fortune will appear on screen, which you can spin to receive a prize.

Depending upon if you like the prize, you can choose to either collect it or spin again. The round ends when you either take the prize offered, or you run out of spins. 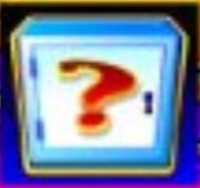 The final symbol included in Showtime is a mystery box with a question mark on it. Spinning three or more of these during the main game will activate a freespins round, as well as provide you with a multiplier on your initial bet. 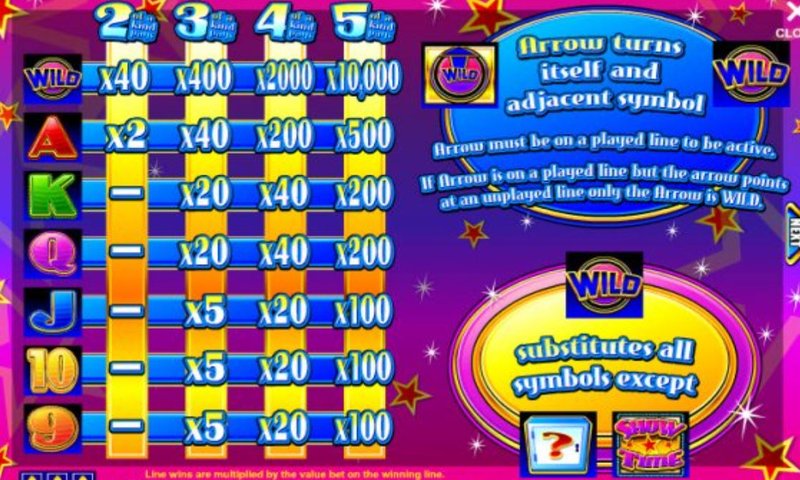 Showtime is a decent game to play, filled with a selection of added perks and bonuses. It makes a welcome addition to the plethora of games available online.