Is there anyone who hasn’t played the popular board game, Snakes and Ladders? It’s a classic, and Mazooma Interactive Games has created this slot version of the childhood board game. There’s the obvious imagery of snakes and ladders included within the reels, as well as symbols of dice and what appears to be a Mayan-looking statue of a snake. There’s all the noises of hissing, rattling and a snake charmer’s flute being played as you progress with the game as well.

Snakes and Ladders provides you with a five reel, three row game and incorporates 20 customisable paylines. The autospin features that is included lets you set the reels spinning in denominations of 10, up to a maximum of 50. Meanwhile, the stake per line can be altered from the minimum of £0.01, up to a maximum of £25.00, allowing all players to place a maximum bet of £500 per spin across all 20 lines. There are also several added features that make this slot game more enticing. 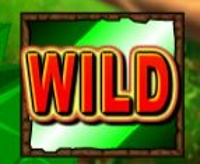 There is a wild symbol included in game-play for this slot which will act as a stand in for all other symbols to create a winning combination, except for scatter, bonus game and snake charmer symbols. 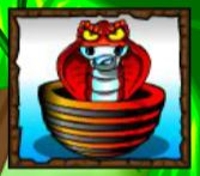 During the main game, this symbol looks like a bowl with some red material in it. However, if you spin three or more then an angry snake will raise its head from each of the symbols. You must choose one of these symbols to reveal a prize behind it that will be credited to your balance. 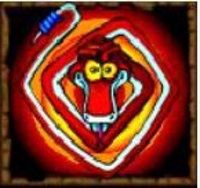 The free spins feature is activated when you spin three or more red spiraled snakes, and the round starts automatically after these have been spun. Three red snakes will grant you 15 free spins, four will see that you receive 25 free spins, and if you’re fortunate enough to spin five of these across the reels you’ll receive 100 free spins. During this mode, further free spins can be won by spinning the same symbols. The free spins mode will finish upon the free spins being depleted, or upon you reaching a total of 210 spins. All wins are tripled during this mode, except wilds which are multiplied by five. 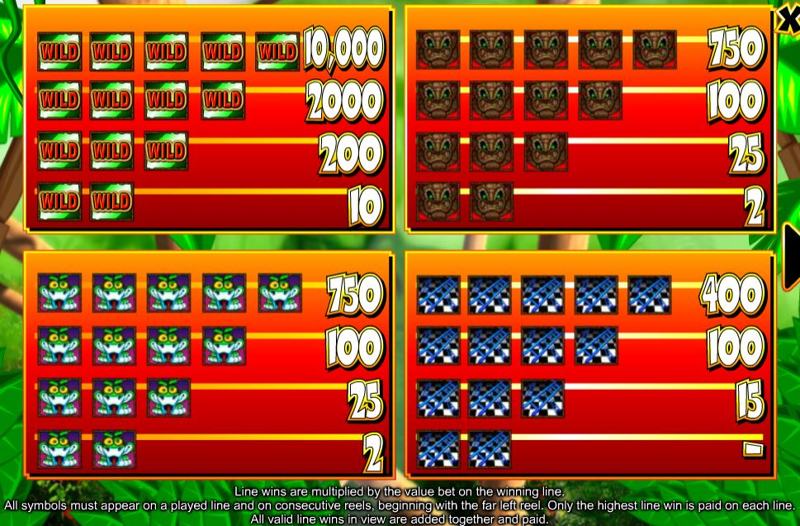 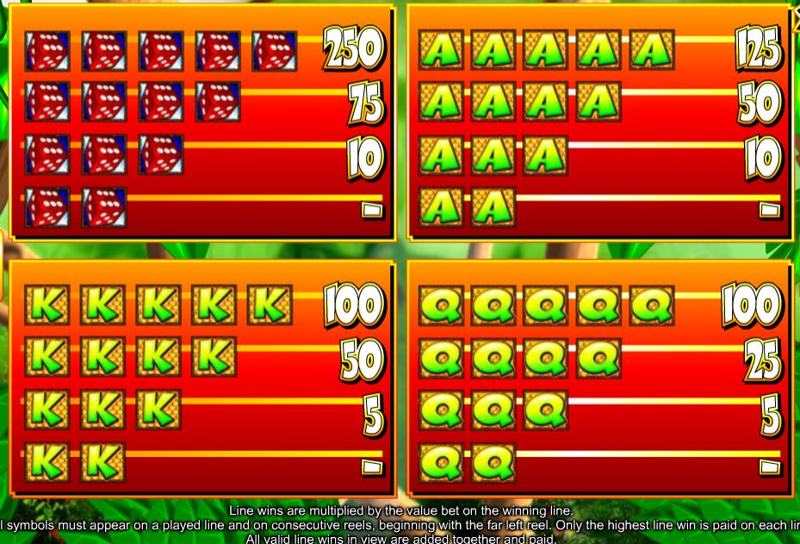 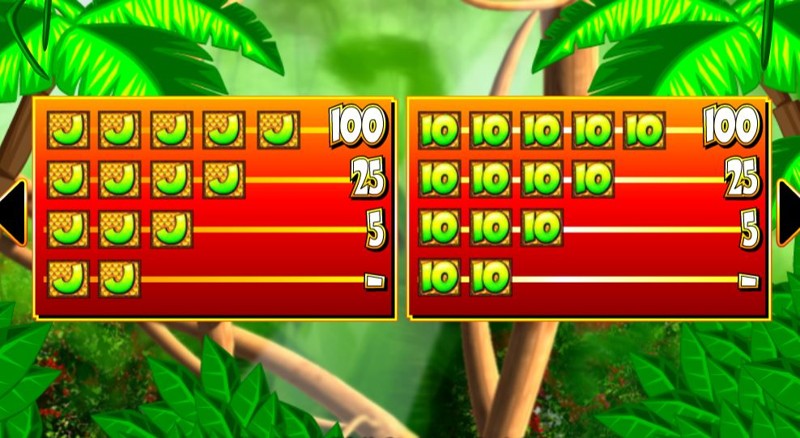 Snakes and Ladders provides you with a nice virtual slot game based on the traditional board game. The selection of extra built-in features are what makes this an ultimately entertaining game.