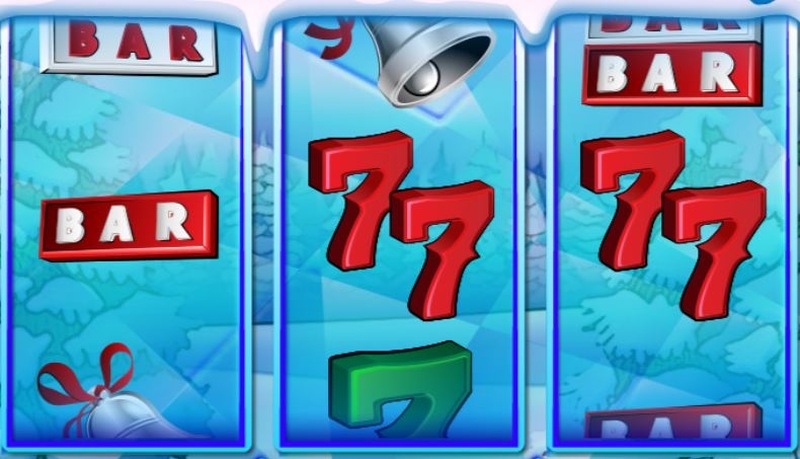 You might be ‘wondering’ what this slot is all about, and since the title is so vague, there’s ‘snow wonder’. Aside from our terrible jokes, this game takes you into a wintry, festive scene, with snow-covered trees and sleigh bells ringing as you spin the reels. It’s a regular Christmas time treat.

Snow Wonder actually takes place on a three-reel, three-row setting, so it has much more of a classic look to it. This is joined by a single pay line running through the middle row. You’re able to adjust your wager on this line by choosing a coin value between 1p and £10 and bringing up to three of those coins into play for a maximum bet of £30 per spin.

Even though this slot game is of the three-reel variety, it incorporates some pretty amazing graphics and a strong group of symbols, starting with the single, double, and treble BAR icons. They are followed by three varieties of the number 7, in green, red, and white, before symbols of pinecones, silver bells, and holly leaves can also be seen. The maximum pay-out comes from the holly leaves symbol, which can reward you with up to 2,500x your wager.

The standard way of forming a winning combination in Snow Wonder is to match three of the same symbol on the game’s pay line. However, there’s another possibility that can come into effect during gameplay. This is with regard to the BAR and number 7 symbols. For both, you can form wins from a selection of the different variations. 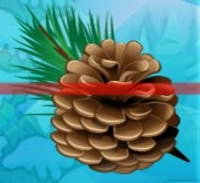 It’s not often that you’ll find special features in operation within a 3-reel game, but Snow Wonder does have one basic addition. The scatter symbol is that of the aforementioned pinecone. Therefore, you can spin one, two, or three of these into view on the pay line and you’ll still get a pay-out for it.

These can be present on any of the three reels just as long as they are on the pay line in at least one location. 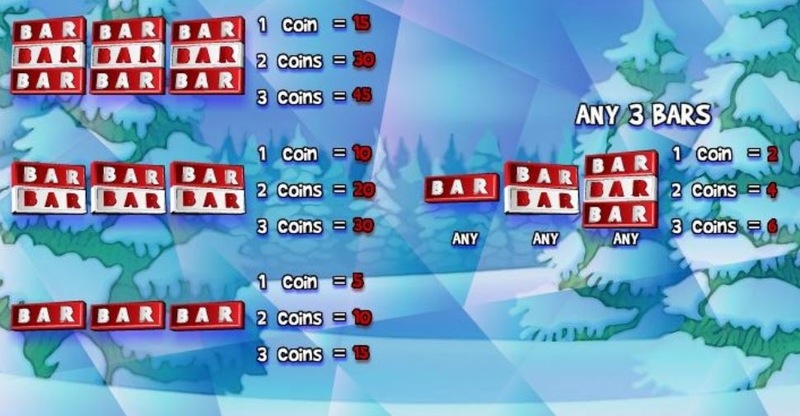 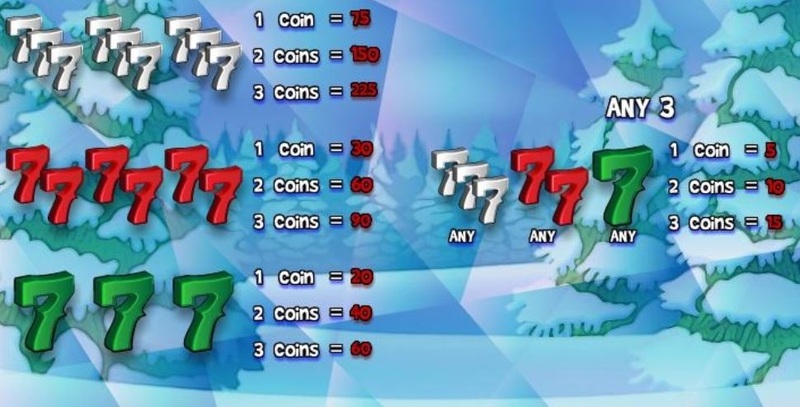 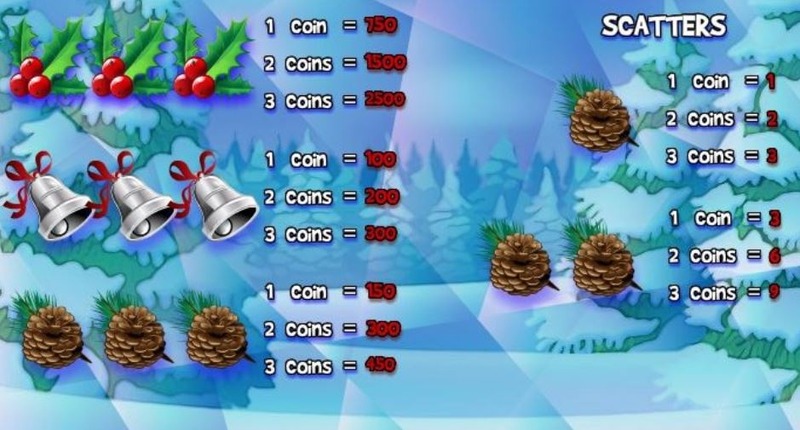 For a three-reel slot game, Snow Wonder holds a surprising amount of appeal thanks to the stellar Rival graphics and overall smoothness of gameplay. Scatter symbols will always be greatly appreciated, especially within this genre of slot, so it’s nice to see them appearing here. Overall, it makes for a decent enough game from the developer and should pass on an hour or two of entertainment.