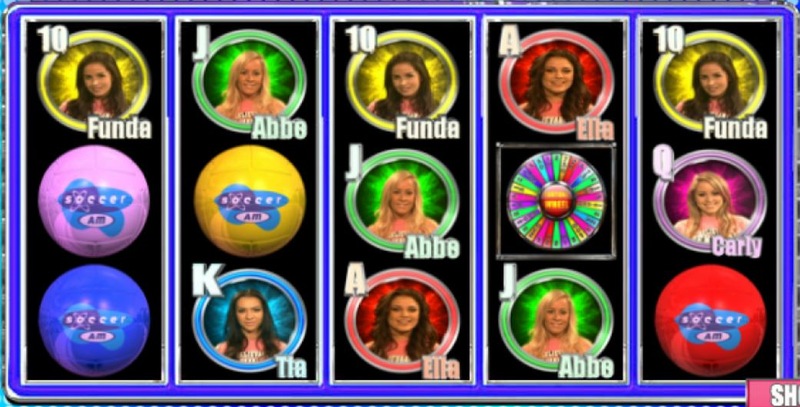 If you’re anything like us, you’ll be curious to know exactly what a Soccerette is. Well, upon doing our research, you’ll be pleased to hear that it’s a term relating to a young female who models a t-shirt of the UK show, Soccer AM. Of course, if you’re a fan of the British Saturday-morning football-based talk show, you’ll already be aware of the Soccerettes that take part in the show. Well, now you’re able to play a game based solely on those women, which just goes to show you can make a slot game out of pretty much anything.

Soccerettes provides players with a five reel, three row game, and 20 non-customisable paylines. The stake placed per line can be altered from the minimum of £0.01 up to a maximum of £25.00. This allows you to place a maximum wager of £500 per round. Despite its cheesy and somewhat simple main game traits, Soccerettes does also incorporate a few different extra perks that make gameplay a little more interesting.

The game’s wild symbol is that of a referee’s whistle, and this will substitute all Soccerette and football symbols to make a winning combination across the reels. The wild symbol also doubles the payout. 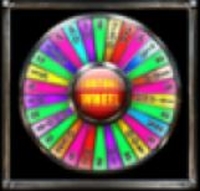 During the main game, if you spin a symbol of the wheel of fortune with ‘+ Spin’ written on it on reels one, two, three or four, this will add one spin to the Soccerettes feature bank. Reel five has its own special symbol, with ‘Bonus Spin’ etched into it. This will add one, two or three bonus spins to the Soccerettes feature bank. This will also trigger the start of the feature round.

The Soccerettes feature presents players with a wheel of fortune, which includes different numerical figures on it. The total amount of spins banked already will be available in the Wheel of Fortune feature, which allows you to spin the wheel and collect cash prizes. The great thing about this bonus game is that there aren’t any possible ways to lose. Every spin provides you with a winning outcome.

Soccerettes doesn’t really provide so much of an entertaining main game, although its bonus features are very well thought out. The fact that the wheel of fortune has no losing segment is very appealing, although if you’re only playing to reach that round, it’s probably not going to give you as much of a thrill as a lot of other games out there.