We have to admit it… we love South Park. It’s witty and dry humour provides endless hours of entertainment, and never before have we been so enamoured with a game, as we have with South Park: Reel Chaos. The game follows the invasion of several characters, including General Disarray and Professor Chaos.

Cartman, Kenny, Kyle and Stan must work together to rid the town of the villains, and this game provides symbols of all the characters, as well as the substandard A, J, K, Q and 10. Thrilling background music, which would feel more at home in an action packed Arnold Schwarzenegger film, accompanies you as you play.

South Park: Reel Chaos features five reels and three rows, and offers 20 non-customisable paylines to win on. The bet level can be altered from one through to 10, while the value of the coins used can be changed between £0.01, £0.02, £0.05, £0.10, £0.20 and reach a maximum of £0.50 per spin. This allows players to place a maximum overall bet of £100. The game has many extra in-game perks to keep you entertained throughout.

There are a couple of different wild symbols incorporated into this game along with other randomly triggered base game features.

If you spin three bonus symbols on reels one, three and five in the main game, the Mintberry Crunch Epic Bonus Spins round begins. Mintberry Crunch appears to do battle with four separate enemies. Wins on the reels will see that he is successful in his fights, and defeating all four enemies will secure a nice reward for you. There’s also a multiplier which increases each time you defeat an enemy. 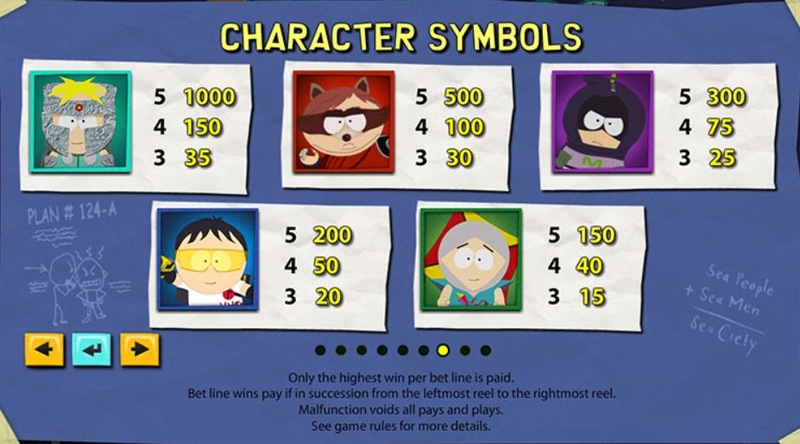 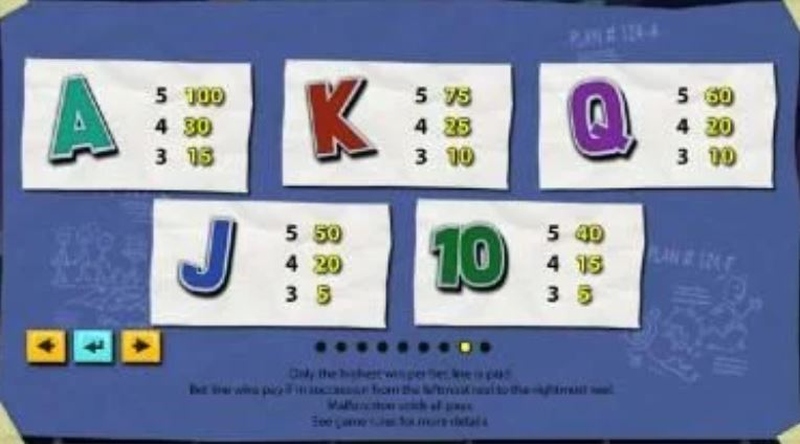 South Park: Reel Chaos offers a compelling story, with added South Park humour into it, as well as great extra features. A real hit with us.