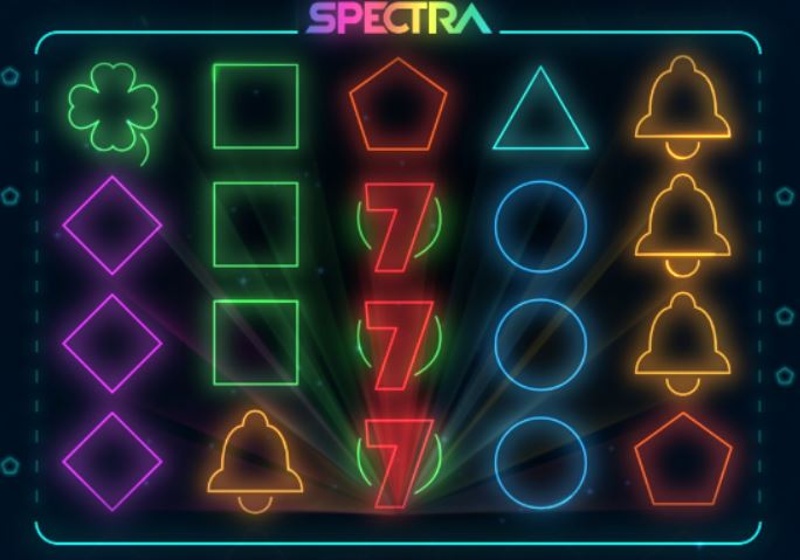 Spectra is a futuristic and sleek looking online slot game that is brought to you by software developer Thunderkick. The design is pretty simplistic but stylish nonetheless, and this game also boasts superb quality graphics, which is really no surprise if you know who the provider is. The backdrop clearly resembles the night sky, even though what seem to be the stars in it are actually moving. As for the reels and the symbols on them, they appear to be projected onto the backdrop with lasers. The icons are fairly basic, they feature simple shapes like squares and triangles alongside more traditional slot machine symbols such as bells, BAR’s, and 7s.

This brings us to the game’s layout, which features a slightly larger grid than what you see most of the time. It has 5 reels and 4 rows instead of the more common 3, and in addition there are 30 paylines in total for you to place your wagers on. The paylines are also fixed, so there’s no room for customization on your part here. But that shouldn’t really matter all that much, seeing as this is a Thunderkick offering, and the vast majority of these offer a standard betting range. Namely, it spans from 10p per spin and reaches a maximum of £100 per single spin. 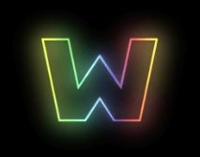 This game is all about the Wild symbol. This is the most lucrative symbol on the reels and it can land in any position anywhere on the reels during gameplay. Furthermore, it lands in full reel stacks of 4 symbols each, and on top of that it will be able to replace any of the other symbols on the reels. Since this is the only special symbol there are no exceptions to that rule.

The Wild comes with two extra features, besides its wildly abilities. Whenever you land a stack of Wilds on the reels, this will trigger the Wild Respin Feature, and as a result a respin will commence but the Wilds will remain on the screen. However, here is where the second extra feature of the Wild comes into play.

This is called the Wild Nudge feature and it will see the stack of Wilds ‘nudge’ closer to the middle of the reels during every respin, and if as a result of the respin you land another Wild stack this will trigger a subsequent respin. 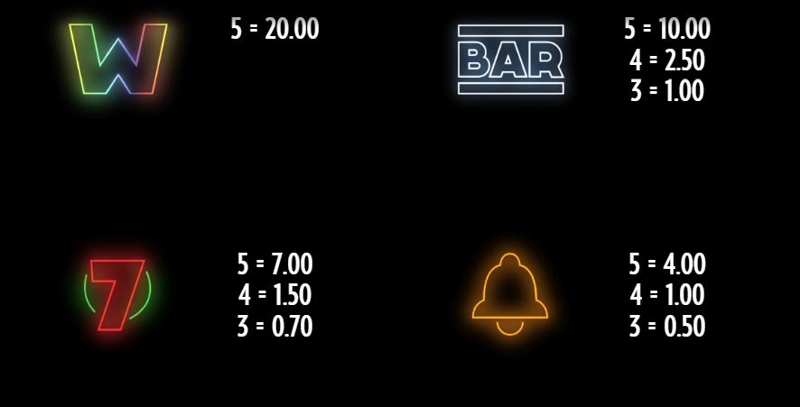 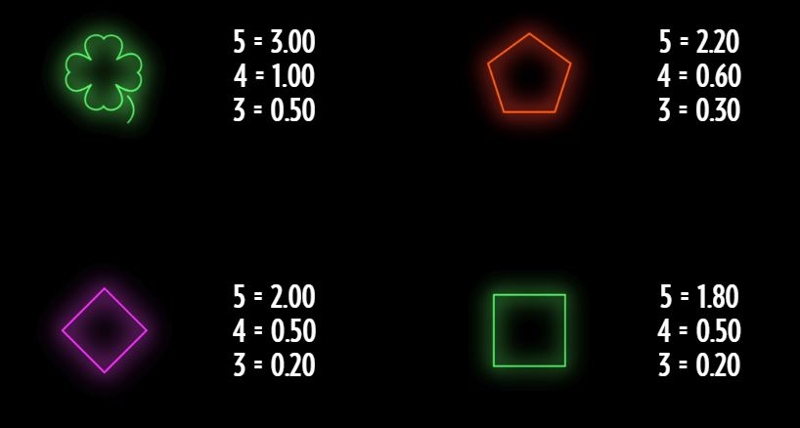 Spectra is an exceptionally simple offering with none of the conventional special features. You won’t find any freespins, pick me games, or even Scatter symbols here. Instead, all of the action revolves around the Wild, which is as old and creative as it is boring. In addition, the variance is pretty high, so actually triggering that one main special feature may prove tricky.