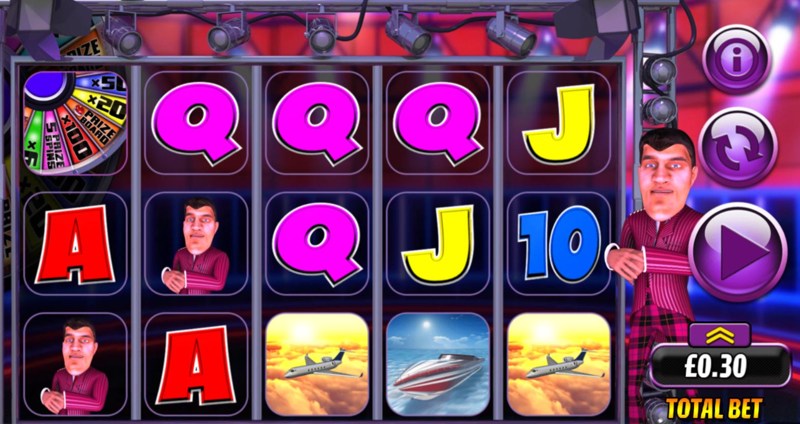 If those cheesy TV game shows are your thing, then Spinner Takes All has to be your slot game of choice. This game even has the host standing at the side of the reels, either to compel you on towards victory or blind you with his vibrant outfit. As well as the game featuring standard A, J, K, Q and 10 symbols, there are symbols of speed boats, flashy cars and jumbo jets. Spinner Takes All even has the funky gameshow music playing in the background as you spin the reels.

Five reels and three rows exist within the game and there are 30 different paylines. The stake per line can be altered between the minimum of £0.01 and the maximum of £5.00, allowing players of the game to place a maximum wager of £150 per spin. The autoplay can be increased in denominations of five up to 50 autospins max. There’s also a ‘Gamble’ button in the bottom right corner, which can be changed to allow you to start the gamble game following wins of a specified amount.

The base game can be gambled on. The gamble round provides you with a wheel containing several playing cards. Here, you’re able to gamble some of your winnings from the main game, by wagering on where the spinning arrow will land on the wheel. 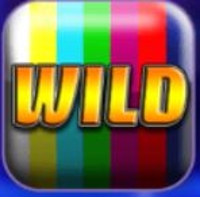 There’s a wild symbol included in the game which will stand in for any other symbol apart from the wheel of fortune symbol, to create a winning combination. You won’t miss it, it has all the colours of the rainbow and spells out ‘Wild’. 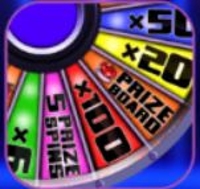 Spinning three or more prize wheel symbols in the main game will activate the wheel of fortune game. This requires you to drag the wheel in a clockwise direction in order to spin it. Once the wheel stops spinning, the prize that the arrow lands on will be awarded. Prizes available include multipliers, five prize spins, box bonuses and prize board symbols. However, you may also land on one of 3 further games as follows:

Prize Spins: During this mode, the middle reel is replaced by a giant wild symbol, increasing your chances of spinning winning combinations. This feature ends when all five spins have been used up.

Box Bonus: Landing on the box bonus symbol during the wheel of fortune round will trigger the Box Bonus round. This will bring up 20 boxes on the screen, each of which contains either a cheque and pen, a star or a cash prize. Revealing a star takes you to the next round and finding all three stars awards Buzz’s star prize. Finding a cheque and pen ends the Box Bonus round.

Prize Board: If you land on the prize board during the wheel of fortune round, you will need to select squares from the board. This will reveal a symbol. Finding three-of-a-kind of any symbol awards a prize and ends the bonus game. A star symbol takes you to the bonus prize board, where you should try to locate further star symbols to increase your win. Three ‘x’ symbols ends the feature.

Spinner Takes All is an interesting game with several added features that provide endless hours of cheesy fun and entertainment.