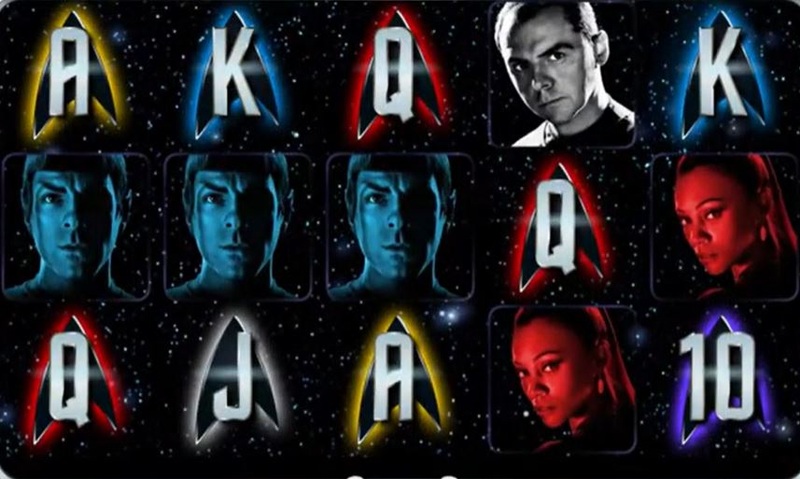 “Live long and prosper”, were the words uttered by Spock in Star Trek, and incidentally, the phrase makes frequent appearances along the bottom of this game’s reels. For all the Trekkie fans out there who have a liking for the more recent adaptations of the classic films, this slot game is definitely one for you.

Immerse yourself totally in the Star Trek universe, with symbols of Captain Nero (played by Eric Bana), James T. Kirk (played by Chris Pine), Spock himself (portrayed by Zachary Quinto) and Nyota Uhura (brought to life by Zoe Saldana) all filling the reels. There’s also a very adept soundtrack to compliment gameplay.

Five reels and three rows provide the interface for this game, although good luck in discovering a paytable. As with many IGT games, one isn’t provided. A total of 30 non-customisable paylines exist, and you get the opportunity to select how much to bet 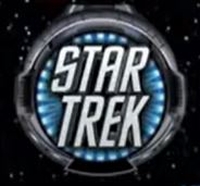 The wild is represented by the Star Trek logo, which will substitute any other symbol on the reels other than the bonus symbol.

There is a Spock wild in one of the bonus rounds, but that will be covered below. 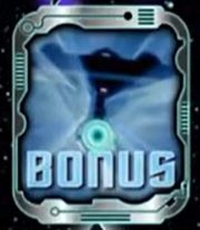 Bonus games can be activated by spinning two USS Enterprise Warp Drive bonus symbols on reels two and three, with an officer bonus symbol on reel four which dictates the bonus round you get.

Fans of Star Trek will be enamoured by this game. It’s directly linked to the 2009 film and comes complete with intriguing bonus games aplenty.